Will Texas Democrats field a viable candidate for governor next year?

Harris County Judge Lina Hidalgo and former Congressman Beto O'Rourke have both said they are not interested in running for governor next year. 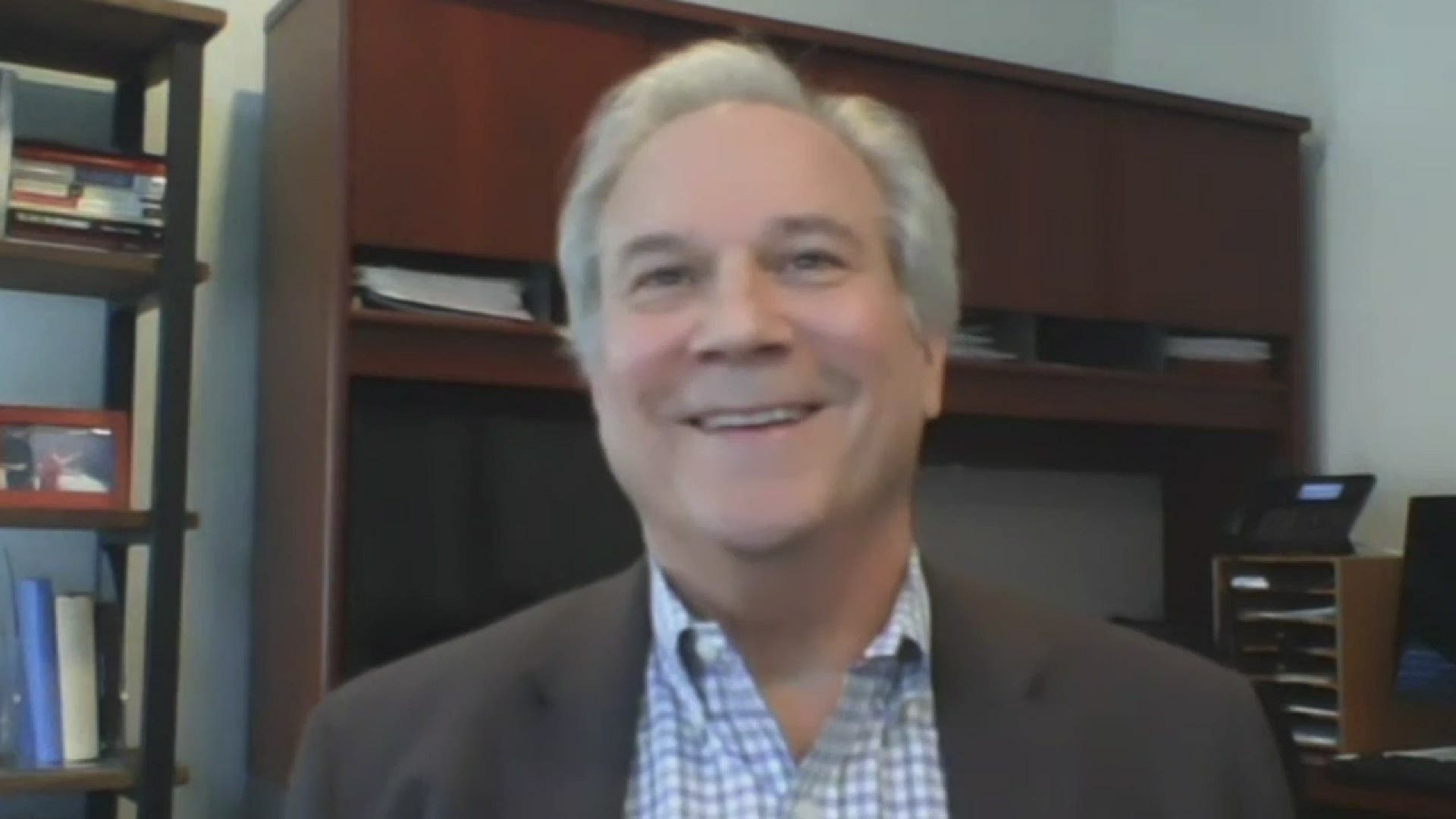 DALLAS — As the Texas legislature grinds through its final weeks in Austin, many politicos wonder whether Texas Democrats will field a viable candidate to challenge incumbent Gov. Greg Abbott next year.

“I expect that we will," said Matt Angle, the president of Lone Star Project, a Democratic consultant. "I think it is still a little bit early while the legislature is going on. Plus, the uncertainty of redistricting makes it unclear what kinds of districts that legislators and certain members of Congress are going to have, so I think that once the legislature ends, and once redistricting ends, I think we’ll see some pretty strong candidates running for statewide office."

Harris County Judge Lina Hidalgo, 30, is widely seen as a rising star in the Democratic Party. But she told Inside Texas Politics last month that she is not interested in running for that position. Beto O’Rourke told The Dallas Morning News in April that he will not challenge Abbott either. Few other high-profile names have emerged for Democrats right now.

Actor Matthew McConaughey has flirted with the idea of political office, and that has fueled speculation that he might challenge Abbott. McConaughey even led a recent poll by The Dallas Morning News and the University of Texas at Tyler, 45% to Abbott's 33%.

“I think his performing well in polls is more a reflection of people being dissatisfied with Greg Abbott,” Angle qualified. “I think people are able to convey on Matthew McConaughey everything that they want that Abbott is not.”

Democrats narrowly missed a runoff spot in U.S. House District 6. That seat has been vacant since Republican Rep. Ron Wright died in February after a COVID-19 diagnosis. Wright’s widow, Susan, and fellow conservative Jake Ellzey advanced to a runoff after more than 20 candidates entered the race. Since both are Republicans, the seat will not change hands.

Angle said he doesn’t see this as a setback for Democrats.

“CD 6 favored Republicans from day one last year. That’s a district that was carefully gerrymandered to elect Republicans," he explained. "And there’s a hard ceiling for Democrats [there], somewhere around 45, 46%,” he argued.

Angle said the legislative wins that Republicans are making in Austin are defeats for Texans as a whole.

“The irony is all of those Republicans ran for re-election saying they were going to focus on lower taxes, and on healthcare and on taking care of our schools. They haven’t dealt with any of that,” Angle claimed. “All they’ve been doing is trying to attack people’s voting rights and attack people’s personal liberties.”

Watch the entire interview with Matt Angle on this week's episode below: