The 'heartbeat' abortion bill was not a priority for Texas Republicans two years ago. What changed?

A state senator explained how a controversial aspect of the bill was included after some district attorneys said they refused to enforce such a fetal heartbeat law. 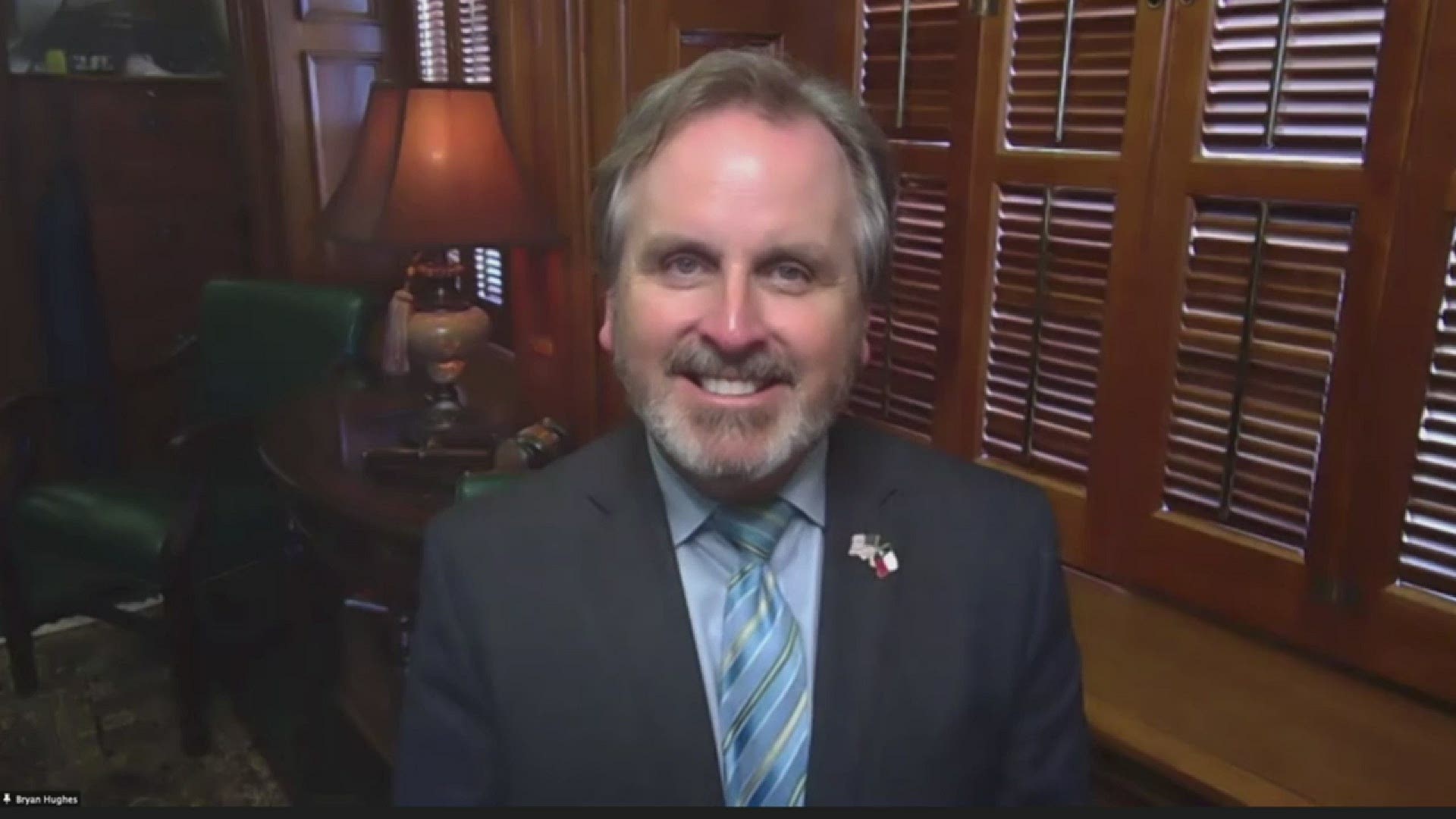 DALLAS — Texas’ "heartbeat" abortion bill, which was signed into law by Gov. Greg Abbott last week, will be among the most restrictive abortion laws in the country.  But after years of languishing, the legislation suddenly became a priority for Texas Republicans this legislative session.

“There was a thought over the last few years that until the [U.S.] Supreme Court was right, it wasn’t the time to send a bill they might rule against. They might make the law worse,” said state Sen. Bryan Hughes, R-Mineola. “There was a big discussion about that, but I think everybody realizes now, a dozen states have passed 'heartbeat' bills and it was time for Texas to.”

The Texas "heartbeat" law prohibits abortion once a fetal heartbeat is detected, which can happen as early as six weeks, before some women even know they’re pregnant. There would only be an exception for medical emergencies.

The law will take effect in September.

Republican legislatures across the country are pouring anti-abortion legislation into the courts hoping the new conservative majority in the U.S. Supreme Court will reconsider Roe vs. Wade.

But one of the more controversial elements of the legislation allows private citizens, regardless if they live out of the state, to sue abortion providers and others who helped with a procedure after a fetal heartbeat was detected.

Hughes said that aspect of the bill was included after some district attorneys said they refused to enforce a fetal heartbeat bill.

“That's a concern when an elected official says I'm not going to enforce the law. So, that's one reason we like public civil enforcement,” Hughes explained. “It’s not a new concept in Texas law, and if elected officials won't follow the law, we’ll empower the people of Texas to do it. And we think it makes sense.”

With one full week remaining in the regular legislative session, lawmakers still have some high-profile bills to pass, including Senate Bill 7, which Hughes authored and would change voting laws in the state.

The state House made changes to the Senate version, and now the legislation is destined for a conference committee, where lawmakers will try to work out those differences. Hughes said he expects legislation to come out of that committee during the final week of the session.

“It's about making it easy to vote and harder to cheat. There's going to be details to wrangle out. But I think the big stuff that people care about is going to be in the bill.”

But there was no widespread cheating, either in Texas or nationwide during the last election.

Another conservative bill, Senate Bill 12, that Hughes sponsored this session would let Texans sue Facebook and Twitter if they got kicked off either platform. Despite the headlines and controversy that it created at the beginning of the year, Texas Republicans have not pushed it through the legislature yet this session.

The senator answered questions about it in the interview you can watch in this week's episode below.