One state senator said he does not think partisanship will cripple lawmakers as they search for a legislative solution. 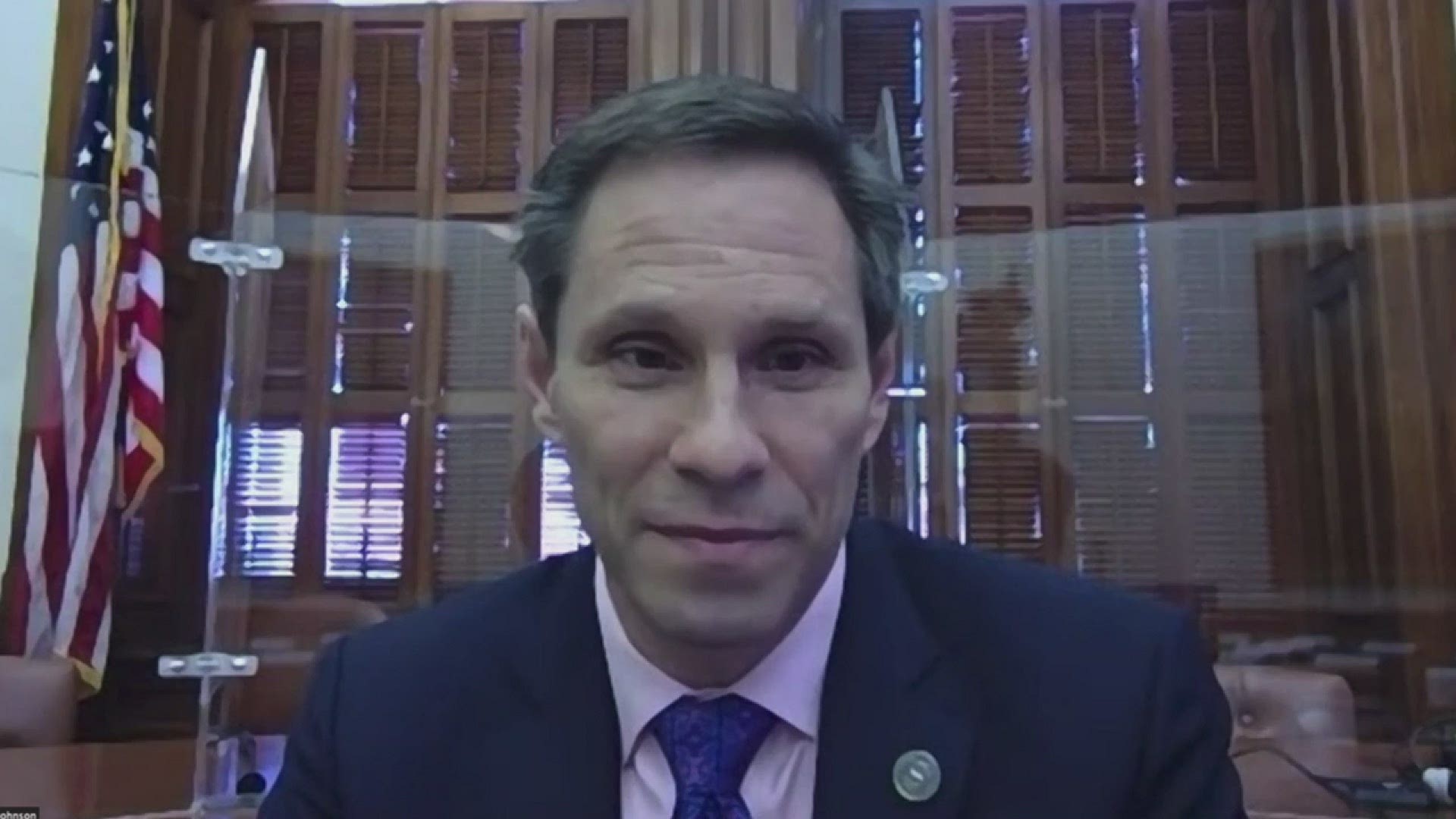 DALLAS — One legislative idea to address the near-collapse of the Texas power grid is placing the Railroad Commission, which regulates the oil and gas industry, under the Public Utility Commission. That commission currently regulates the state’s electric, water and telecommunication utilities.

“It addresses a serious problem because what we have is a utility – electricity – whose prices are dependent on a commodity – natural gas – which is regulated by a completely separate entity. So, it makes some sense to collapse the oversight of the whole system,” said Texas Sen. Nathan Johnson, D-Dallas, on Sunday’s Inside Texas Politics.

In Texas, natural gas fuels a majority of the plants that generate electricity. Some of those power plants had to shut down during last month’s below freezing temperatures because natural gas pipelines froze.

But one immediate issue with the idea is that the Railroad Commission, the state’s oldest regulatory agency, has elected officials while the Public Utility Commission has appointed members.

“Whether it’s going to be elected officials or appointed officials. that’s a difficult question. Without trying to come up with a structure, it addresses a problem that we need to address,” Sen. Johnson added.

The Dallas Democrat said he does not think partisanship will cripple lawmakers as they search for a legislative solution.

The other issue paramount to Texans and lawmakers is COVID-19.

“It was astonishing. I don’t know anybody else who thinks it was a good idea. I hope that history proves his judgement good,” Johnson added on the television program.