Cases of COVID-19 have surged in Harris County, putting it over 2,000 cases -- the most in Texas. 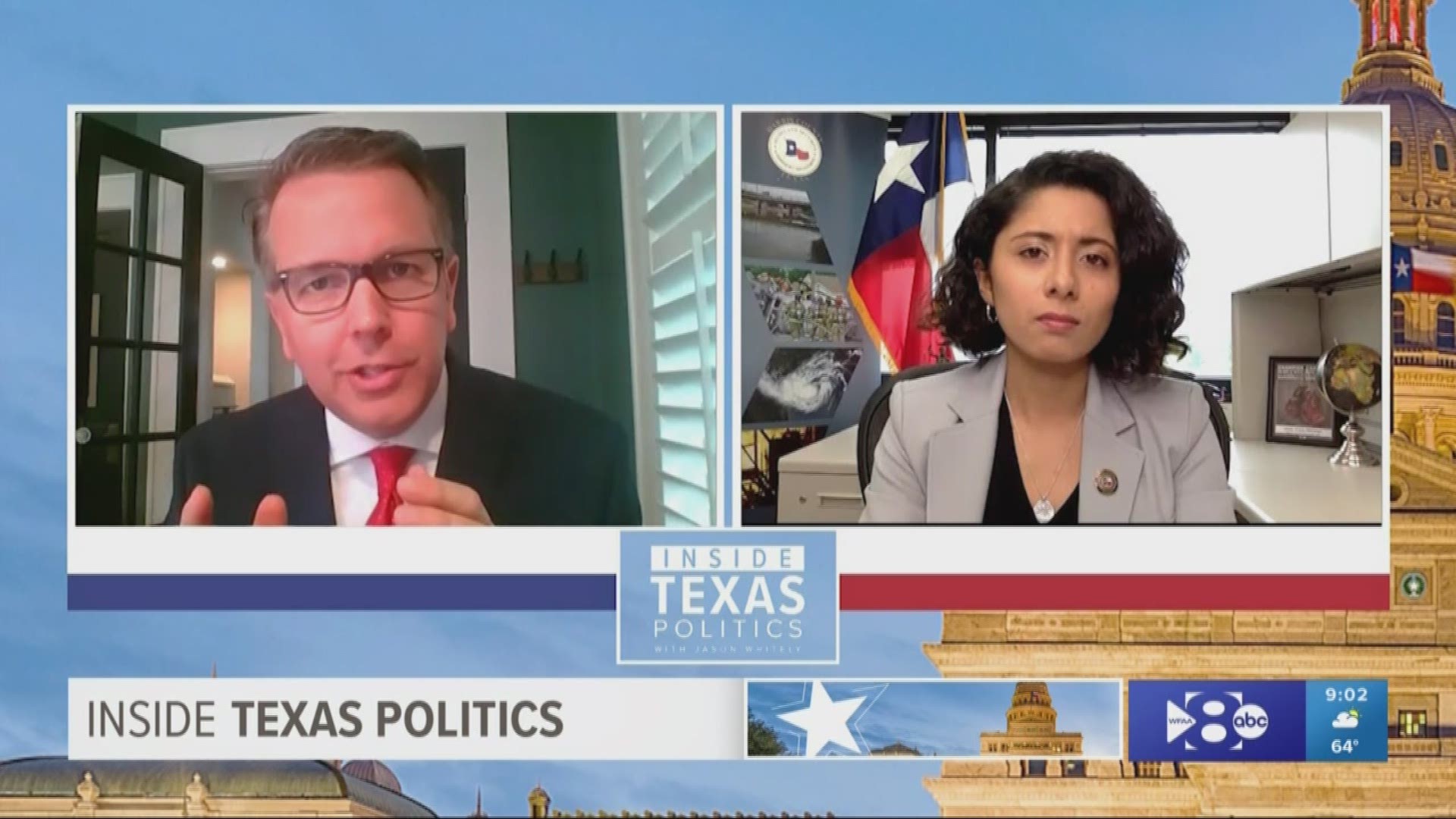 Harris County has surged past Dallas with the most novel coronavirus cases in the state, now over 2,000 cases.

Judge Lina Hidalgo, a Democrat, says for each of those cases there are probably more, which is likely true across Texas. She says her county doesn’t have the testing capabilities it needs right now. She also explained why she wants to release some nonviolent inmates from county jails during an appearance on Inside Texas Politics.

Judge Hidalgo has represented Harris County for more than a year, after assuming office in January 2019.

She earned a degree in political science from Stanford University. Upon graduation from Stanford, Hidalgo received the Omidyar Network Postgraduate Fellowship and moved to Thailand to work for the Internews Network. The international non-profit is dedicated to training journalists and advocating for press freedom.

Her career also includes working as a medical interpreter at the Texas Medical Center in Houston. 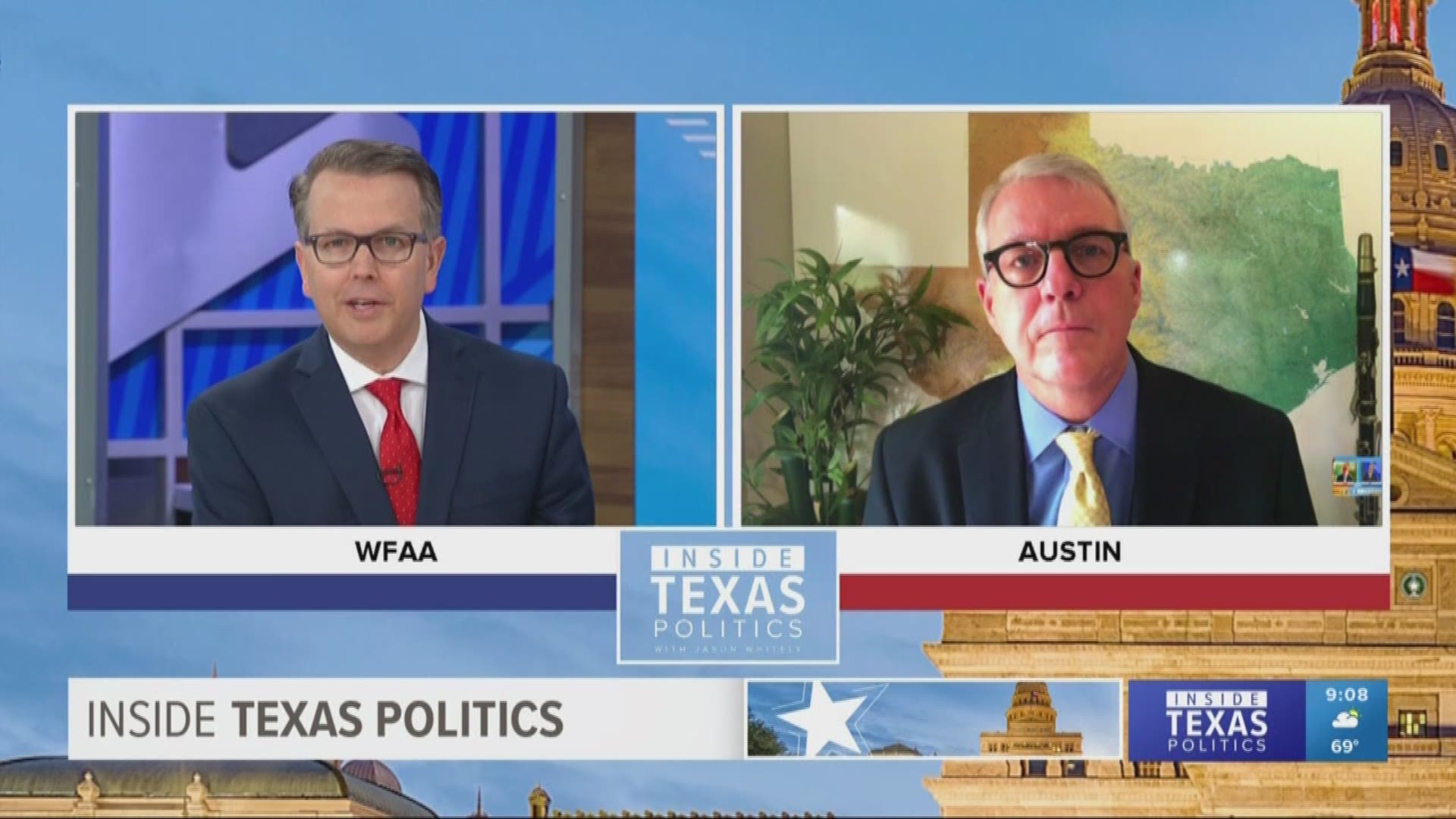 Ross Ramsey, with the Texas Tribune, and host Jason Whitely weigh in on the federal lawsuit Texas Democrats have filed against Gov. Greg Abbott and the Texas Secretary of State. The Democrats are asking a court to allow any Texan to vote by mail, to avoid possible COVID-19 infection at polling places.

Texas Comptroller Glenn Hegar told the Texas Tribune that the state’s economy is almost certainly in a recession. That means cuts are coming for state and local government budgets. Ross and Jason discuss what might be first to go. 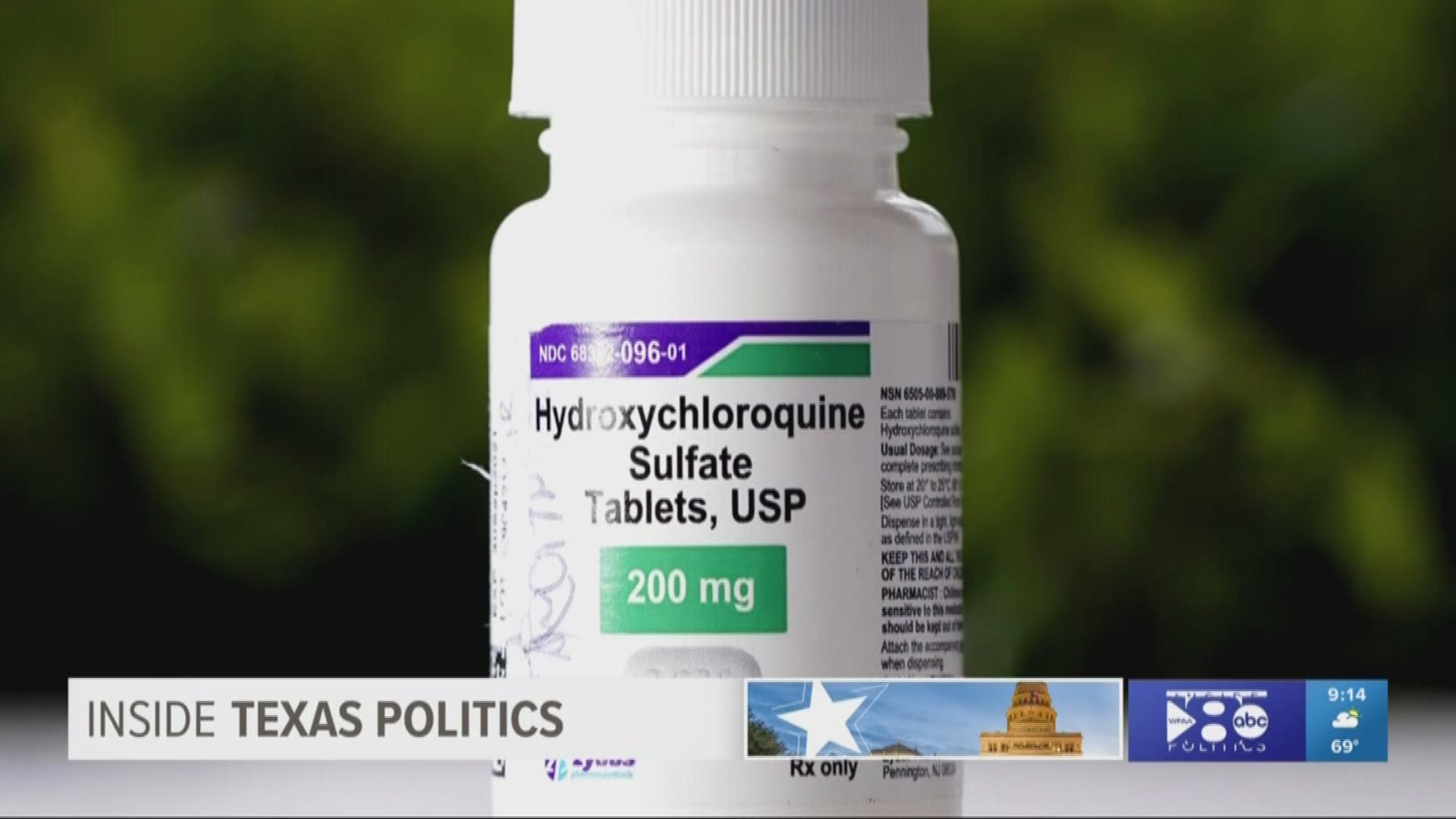 State Senator Bryan Hughes has acquired a million doses of the drug called hydroxychloroquine at no cost to taxpayers. Some doctors have started giving the drug, which rheumatoid arthritis patients often take, to COVID-19 patients even though it is not approved for the disease. The Tyler Republican talks about how the drug has helped 30 coronavirus cases at a local nursing home. 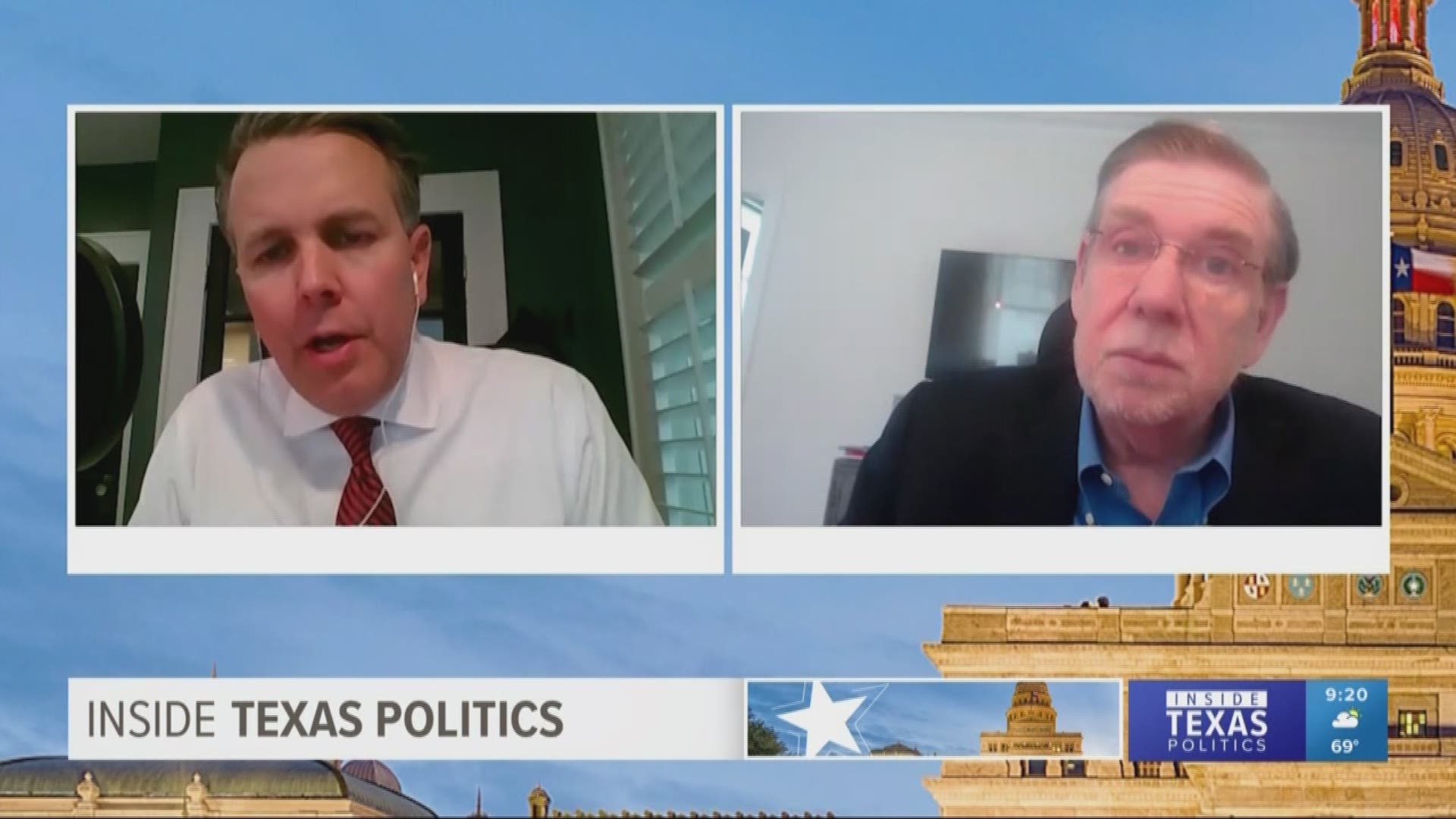 Kessler served as commissioner under former presidents George H.W. Bush and Bill Clinton. He ran the FDA as it raced to find a cure for HIV. 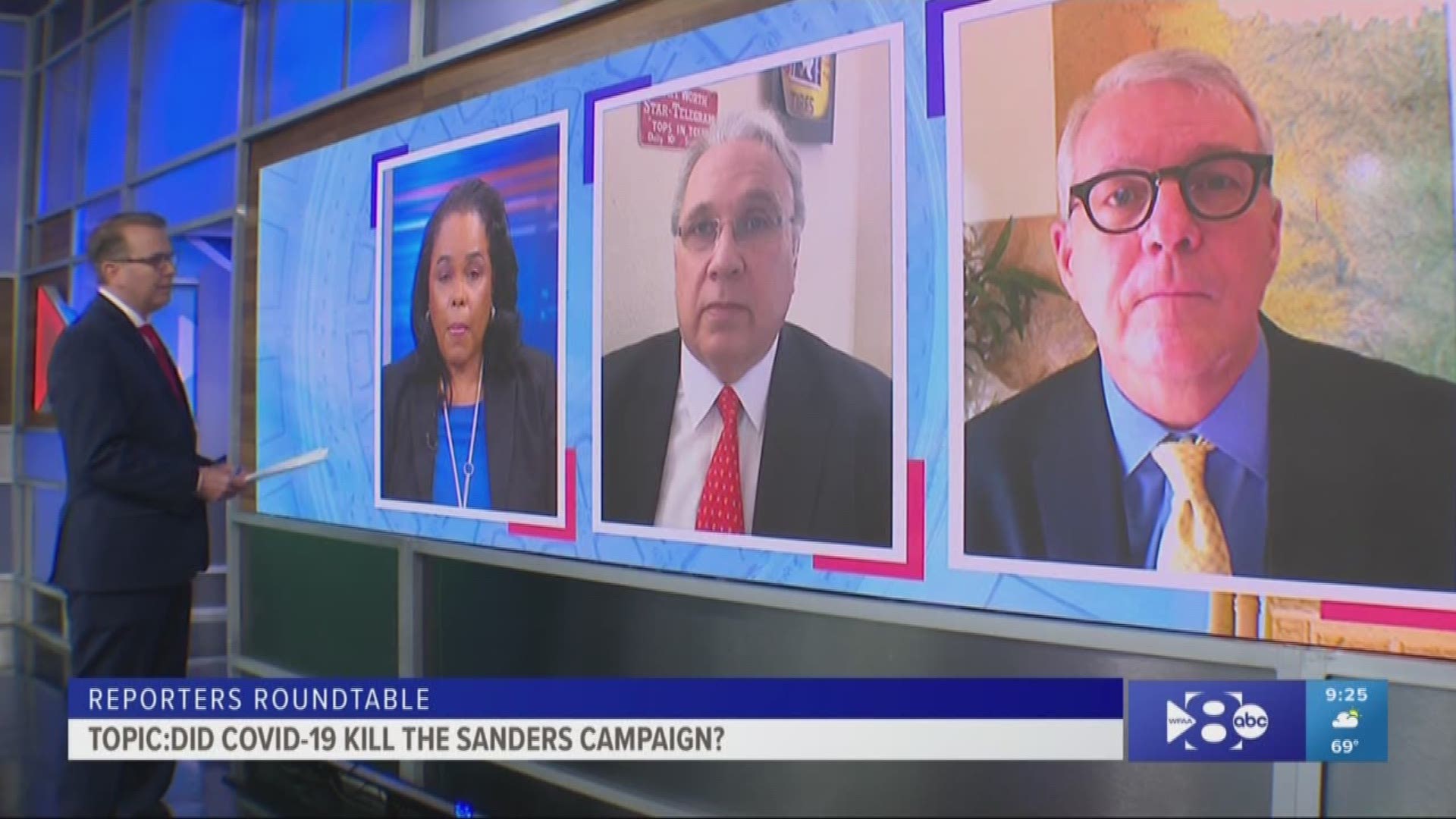 Last week, Senator Bernie Sanders suspended his 2020 Democratic presidential campaign. What impact did the coronavirus have on Sanders quitting the race?

They also discuss whether there's been an uptick in racism towards Asian due to the pandemic. The Texas Medical Association issued a stern statement saying it will not tolerate any discrimination of Asian and Asian American doctors after some reported being bullied because of the coronavirus. This is the state's fastest-growing demographic.