The legislation, which has passed the U.S. House, would in part give taxpayers another $1,200 stimulus check. 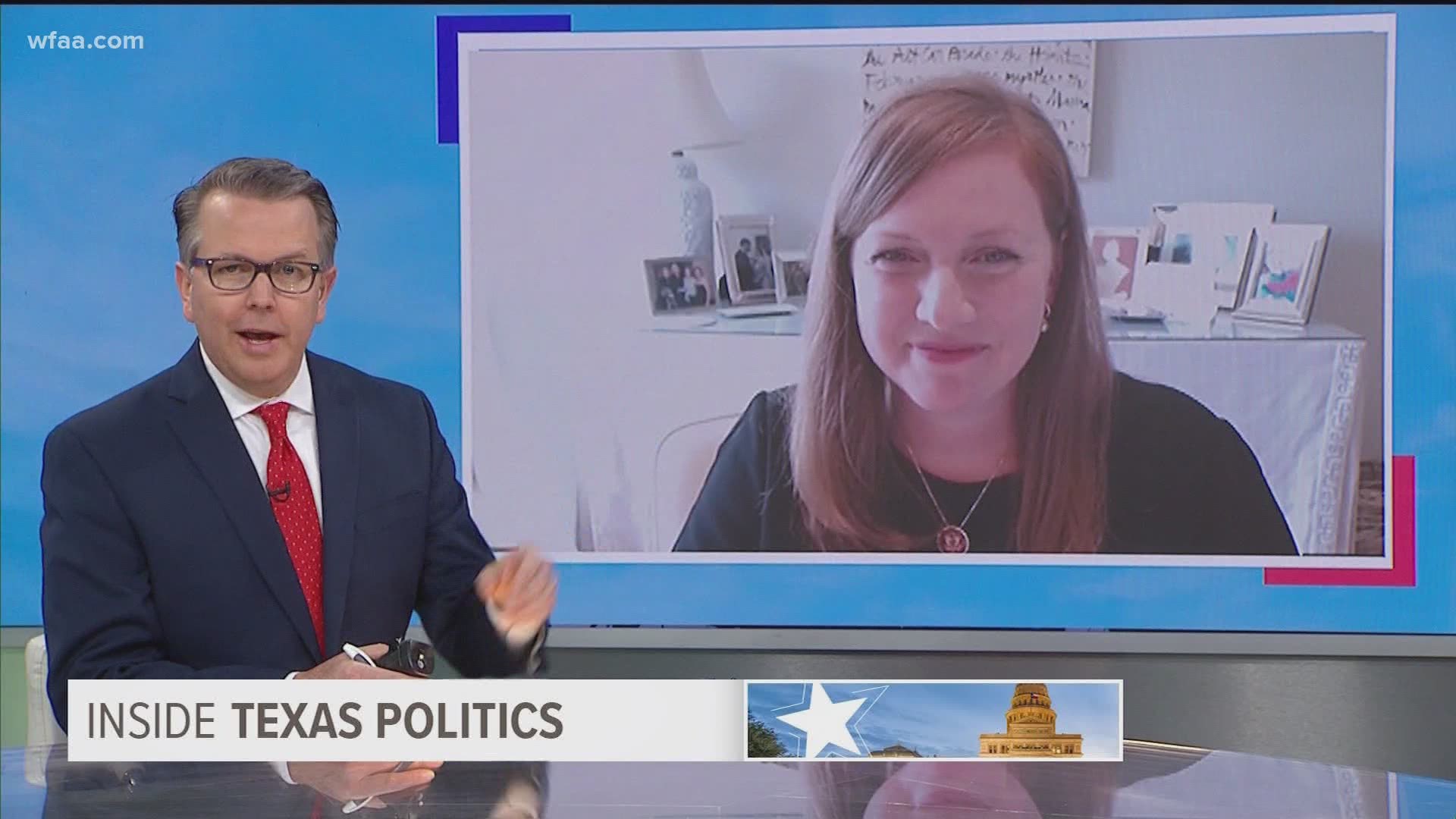 The U.S. House of Representatives has already passed the Heroes Act, which aims to provide fiscal relief during the COVID-19 pandemic. It is now in the U.S. Senate.

Rep. Lizzie Fletcher, a Houston Democrat, believes Congress will make progress on getting another $1,200 stimulus check to taxpayers. Fletcher said there is some bipartisan support for the Heroes Act, which was designed to provide further relief for Americans.

In addition to individual payments, the legislation provides more financial support for nutrition programs as well as for state, local and tribal governments.

Fletcher was elected to represent District 7, which includes much of western Houston, in 2018. Prior to her election, she worked in international law and at a boutique litigation firm, where she became its first woman partner.

A 1997 graduate of Kenyon College in Ohio, Rep. Fletcher worked in the business and non-profit sectors for six years before attending William & Mary Law School in Virginia, where she was the editor-in-chief of the school's law review publication.

Last week, Texas Gov. Greg Abbott announced his next phase of reopening businesses, as he continues working to restart the Texas economy during the pandemic.

However, the governor exempted Amarillo and El Paso from reopening, saying they would need to wait a week — until May 29 — while the state's surge response teams worked to contain outbreaks in each area.

Just a few days ago, Abbott said that Amarillo had turned the corner and is okay to reopen. Mayor Dee Margo explains why El Paso’s situation is different.

The biggest names in Democratic politics -- Joe Biden, Nancy Pelosi, and others -- are part of the Texas Democratic Convention. The convention takes place June 1 to June 6, 2020. And it's one a lot of people are keeping an eye on because it will be entirely virtually.

The Texas Democratic Party’s Senior Brand Director Brittany Switzer is one of the women behind it. She explains how the virtual convention will work. 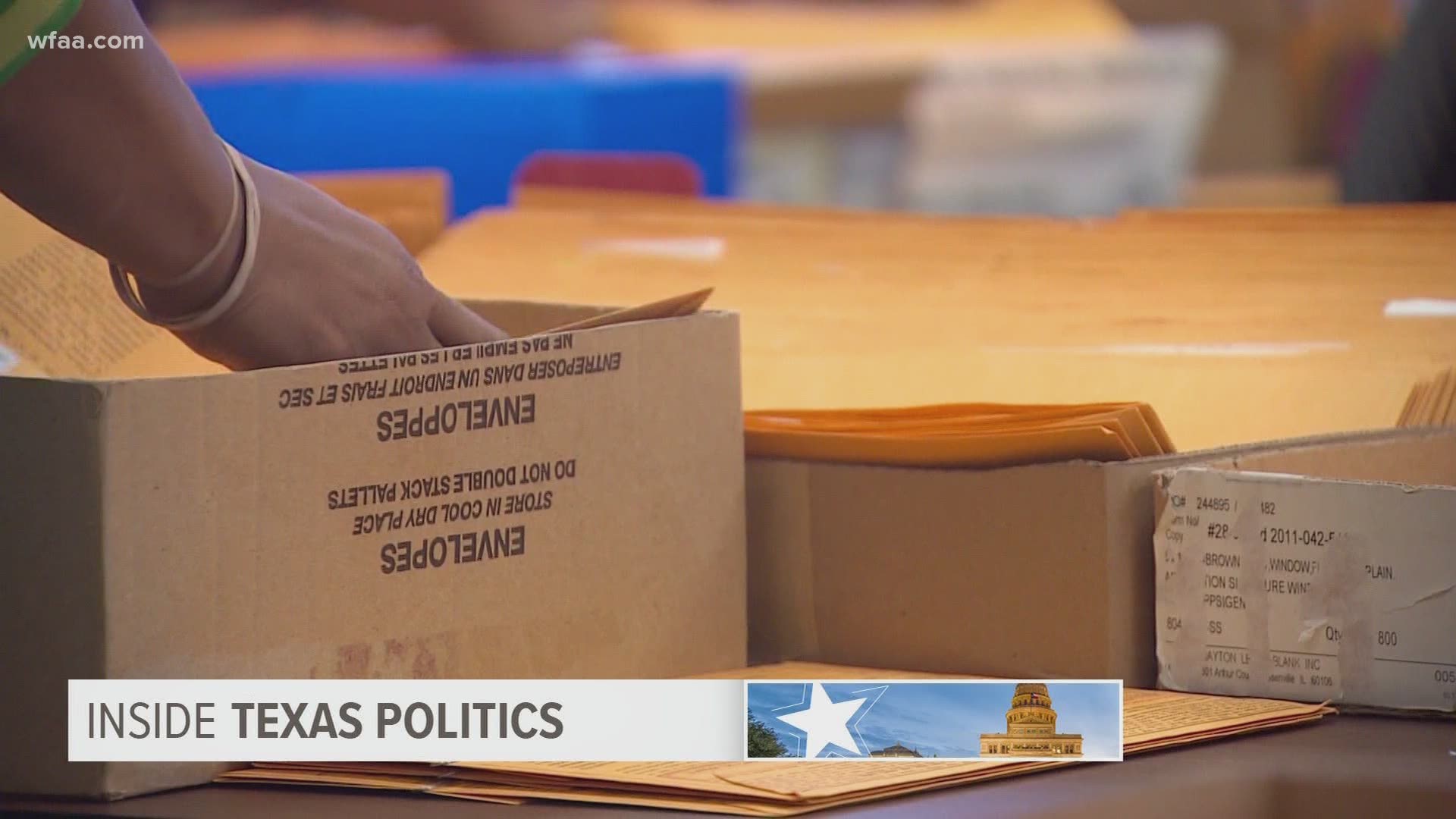 1. It appears that every week there is a new update on voting by mail in Texas. Last week the Texas Supreme Court issued its opinion. And this is nuanced. Justices said that the fear of COVID-19 is not a disability that would qualify you to vote by mail. However, the court also says election officials have no duty to question people about the nature of their disabilities. Ross and Jason discuss how election officials will handle ballots requested by mail.

2. Texans are finding their property values — and perhaps their property taxes — can go up even amid a pandemic, low oil prices, and a slumping economy. The Dallas City Council voted not to consider raising taxes by 8%. El Paso has pledged that taxpayers will not see a tax increase. Would it be political suicide to raise taxes in this economic climate?

1. Many watched civil unrest all over the country this weekend – sparked by the killing of George Floyd by Minneapolis police. How will the politics of this play out?

2. The Texas Secretary of State is telling voters that they should bring hand sanitizer and masks when they vote in the upcoming election. And they might want to vote curbside if they've got COVID-19 symptoms. Will these state guidelines affect voter turnout?