Only days into his new job, Texas’ new Secretary of State John Scott plans to hit the ground running. 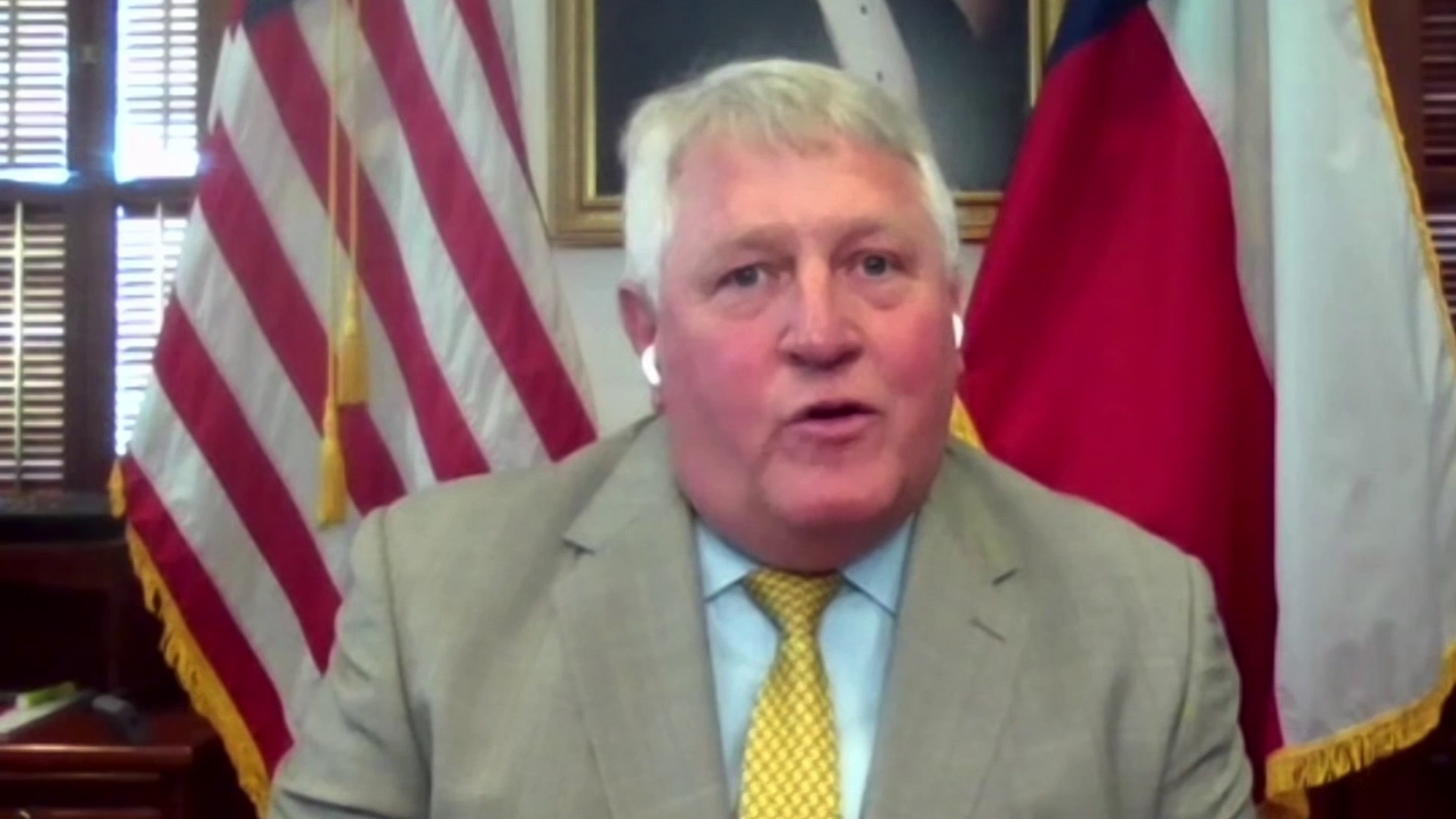 AUSTIN, Texas — Only days into his new job, Texas’ new secretary of state plans to hit the ground running. And John Scott says one of his first orders of business will be to create a forensic audit division, a new and permanent department within the secretary of state’s office.

Scott gave his first television interview to Inside Texas Politics and said the division is ultimately the result of legislation passed during the second special session (SB 1), which calls for recurring audits.

“We might as well start getting the secretary of state’s office organized in such a way that allows that process to grow. You want to have it in place by the time SB 1 becomes enacted,” Scott said.

SB 1 becomes effective on Dec. 2. In the meantime, Scott says another of his priorities will be to finish the current election audit of four Texas counties: Dallas, Tarrant, Collin and Harris.

“What we would like to do is finish the forensic audit that we’ve got as fast as possible,” Scott said. “And so, we’re going to be asking for some more resources from the state in order to hire more people to get that effectuated.”

Scott is an attorney from Fort Worth and briefly helped former President Donald Trump challenge the 2020 election results in Pennsylvania. Scott told us he only worked on the effort for a few days.

Scott says Texans can trust him to run elections fairly in our state because like any lawyer, he says he makes decisions based on evidence, one of the reasons he dropped out of the Pennsylvania challenge.

But the appointments need Senate confirmation to become official. Senators never took up Hughs’ nomination. And they wouldn’t take up Scott’s until the next regular session in 2023.

“I want to be here the rest of today.  And I’ll take care of tomorrow, tomorrow,” Scott said. “If you look at the long history of this office, it’s not an office people are in for a lifetime.”