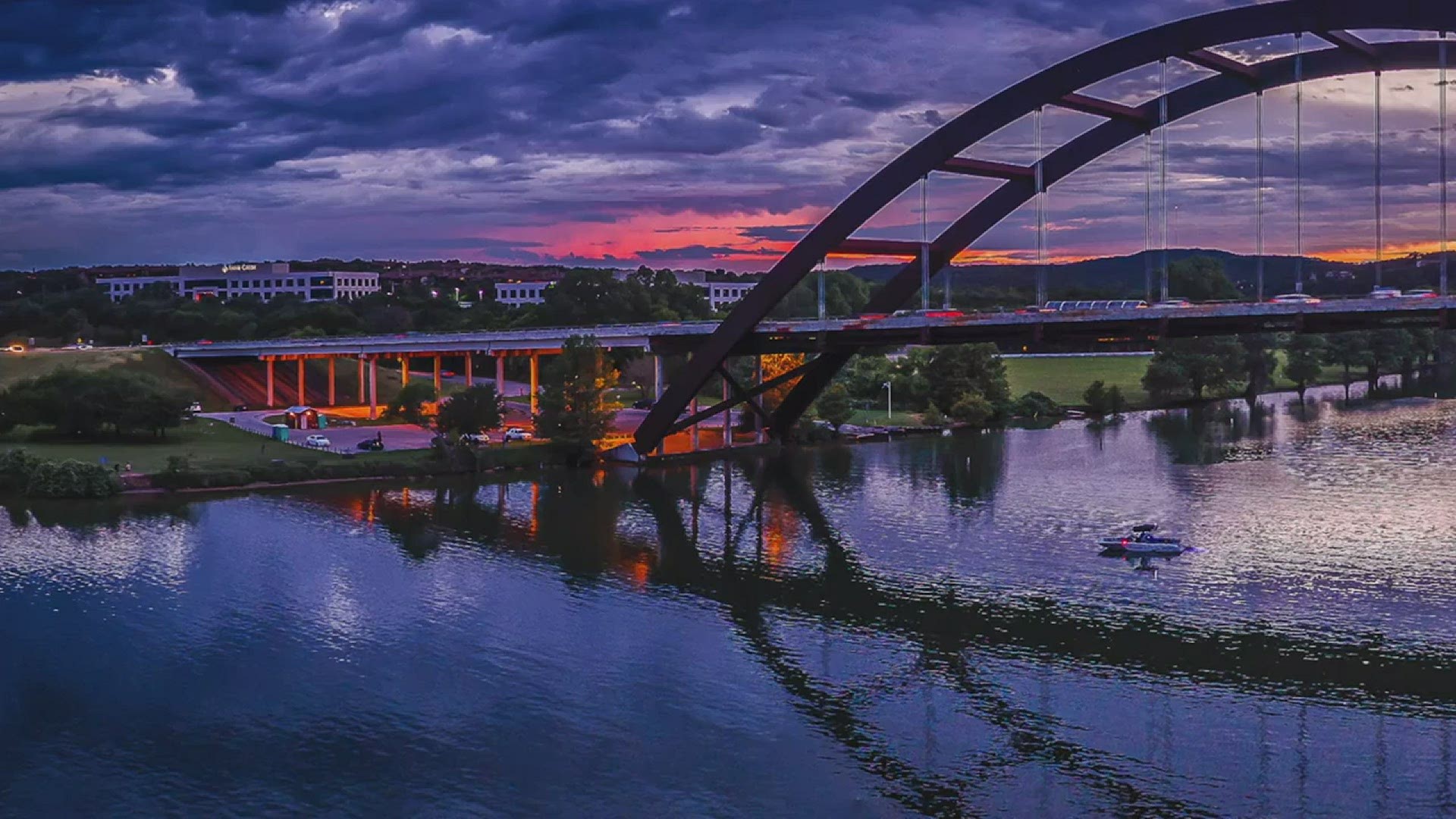 DALLAS — With more than 800 bridges in poor condition and more than 19,000 miles of roadway needing repair in Texas, U.S. Secretary of Transportation Pete Buttigieg said this state can expect to see plenty of investment if the president’s infrastructure plan passes Congress.

“We see a lot of need in Texas, whether we're talking about roads and bridges, whether we're talking about ports and airports. Of course, as the whole country saw, there are a lot of issues with the grid, as there as there are in many parts of the country,” Secretary Buttigieg said on Sunday’s Inside Texas Politics. “It needs to be more resilient and capable of the demands that are coming. So, when you have a vision that has $620 billion for transportation infrastructure alone, you can bet that a lot of that is headed toward Texas and Texas communities.”

Buttigieg is one of the Biden administration officials tasked with selling the plan to the public and getting it passed in Congress.

President Biden had reportedly said that he wants to see major action in Congress by Memorial Day, which is six weeks away. But many Republicans in Congress remain opposed to the president’s initial plan because they say it is too expansive and includes many more things than roads, bridges, and airports.

President Biden’s infrastructure proposal adds up to $2 trillion. Called the “American Jobs Plan,” it earmarks plenty of dollars, $115 billion, for traditional infrastructures, such as roads and bridges. But the president and his allies also think what is considered “infrastructure” must be broadened beyond the traditional definition, a big sticking point for many Republicans (along with the price tag). So, the plan also includes funding such as $100 billion to expand high-speed broadband, particularly in rural areas. It would also set aside $100 billion each to improve schools and power grids.

Secretary Buttigieg said he and other officials have conversations every day with lawmakers from both parties.

Buttigieg didn’t explain the exact criteria states would need to meet in order to get funding for a specific project but he said it would be clear and consistent.

When asked whether the proposed ‘Ike Dike,’ an off-shore barrier that would help protect the Houston-Galveston area (Galveston Bay) from storm surge, might be included in this infrastructure plan, Buttigieg said it’s too soon to connect any individual projects to funding.

“In addition to trying to prevent climate change from getting worse, we got to face up to the fact that storms are happening more frequently and they're more severe than ever and that's unlikely to go away on its own. So, we've got to make sure we're adapting even the most basic decision about where a road ought to go could. The right answer could be different than it was 50 years ago.”

The White House recently released ‘infrastructure report cards’ and no state received higher than a “C.”  That’s what Texas received, as well.  The report said Texas has 818 bridges and more than 19,400 miles of highway in “poor condition.” It also pointed out other deficiencies, such as the state’s drinking water infrastructure, which the Biden Administration claims will need $45 billion in upgrades over the next two decades.