It doesn’t stir up emotions like fights over gun rights or abortion restrictions, but redistricting impacts all Texans. 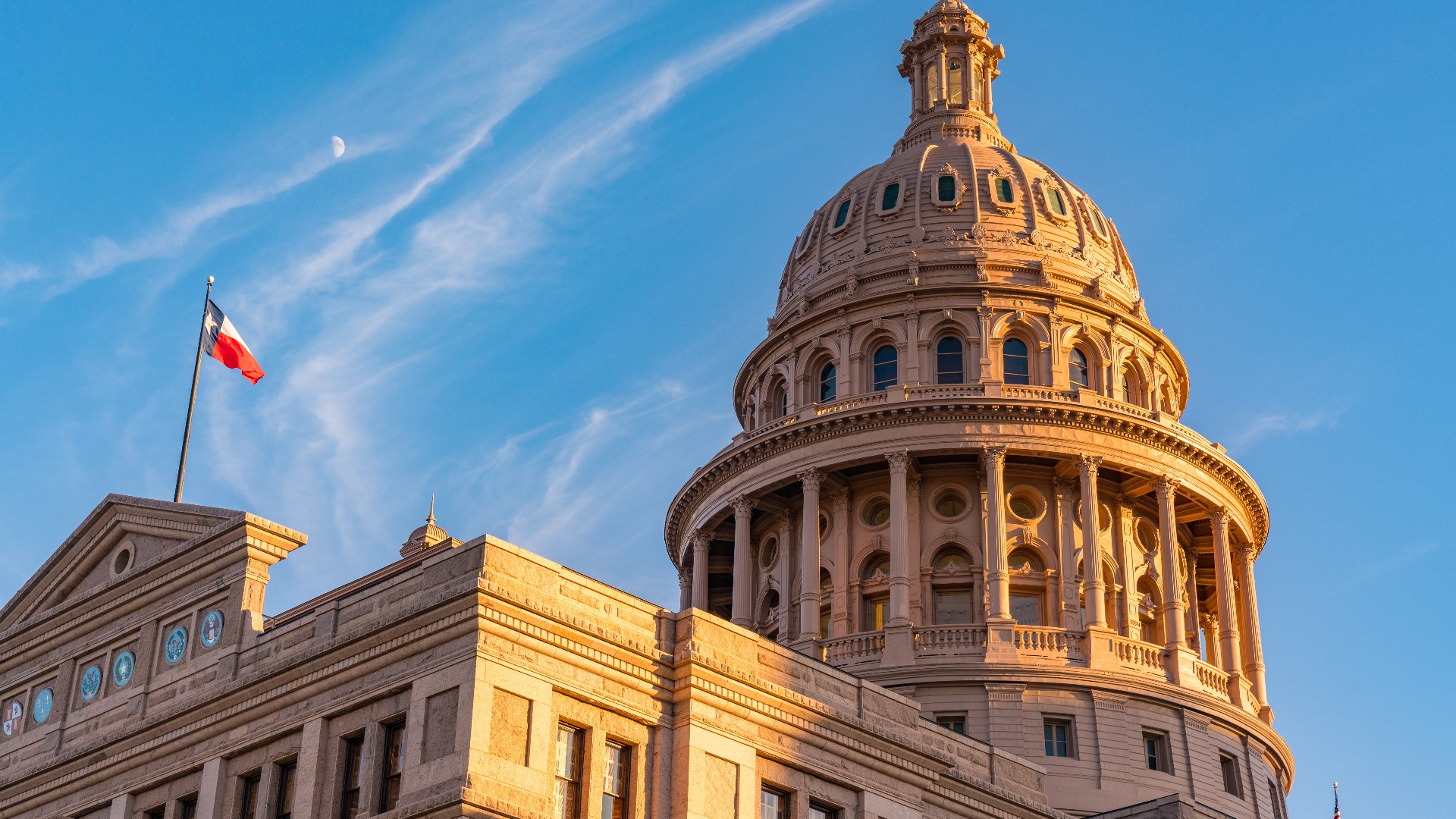 This year has been polarizing in Texas, with ugly political battles over abortion, voting, guns, and race education.

A third special session begins Sept. 20 with redistricting on the agenda.

Redistricting doesn’t stir up emotions like an item tied to a culture war does.

But it is a power struggle that impacts all Texans.

“How districts are drawn effects every political issue in our state,” said an Austin resident, who testified virtually during a Wednesday House committee hearing in Austin on redistricting.

RELATED: Redistricting: 'What used to be a dark art has become a dark science'

“If politicians are elected from districts that don’t reflect the actual population, you end up with situations where politicians support policies that the vast majority of people in their district oppose,” the voter said.

Millions of Texans question the power of their voice and vote because they live in districts they believe are drawn to exclude them.

She told committee members she lives in Galveston and believes Texas’s congressional, state House and Senate districts are drawn to suppress certain neighborhoods.

Redistricting in Texas has been fraught with accusations of gerrymandering for decades.

The process led to a quorum break in 2003, much like the walkouts orchestrated by House Democrats in 2021 to block a voting bill that eventually passed.

Texas redistricting is a partisan process, with lines drawn and approved by the politicians themselves.

Districts are often precisely designed to accomplish one of two goals: either lump a lot of voters of one party together so those voters have a lot of power in that single district . Or, split those voters up into a lot of districts to water down their power.

“Austin is a prime example. It could be in one congressional district, but it’s split among six in order to diminish the democratic vote there,” said Michael Li, senior counsel at The Brennan Center’s Democracy Project.

Li is an expert in redistricting and a Texas native. He appeared on WFAA’s Yallitics political podcast in August.

The Austin voter who testified at Wednesday’s House hearing told committee members, “When politicians manipulate maps for personal or political gain, it prevents residents like me from having our voice heard.”

“You can have the fairest, most free election on gerrymandered maps, and it will produce a bad outcome,” he said.

Census data was delayed by the pandemic, but that data has now arrived at state houses across the country and new maps are being drawn in many states.

Texas will gain two new Congressional districts because of its population growth.

Some activist groups are encouraging people to sign up to testify at the hearings in Austin, which continue through September 18.

But the hearings are not drawing the same crowds as issues like gun rights, abortion restrictions, critical race theory, or transgender rights.