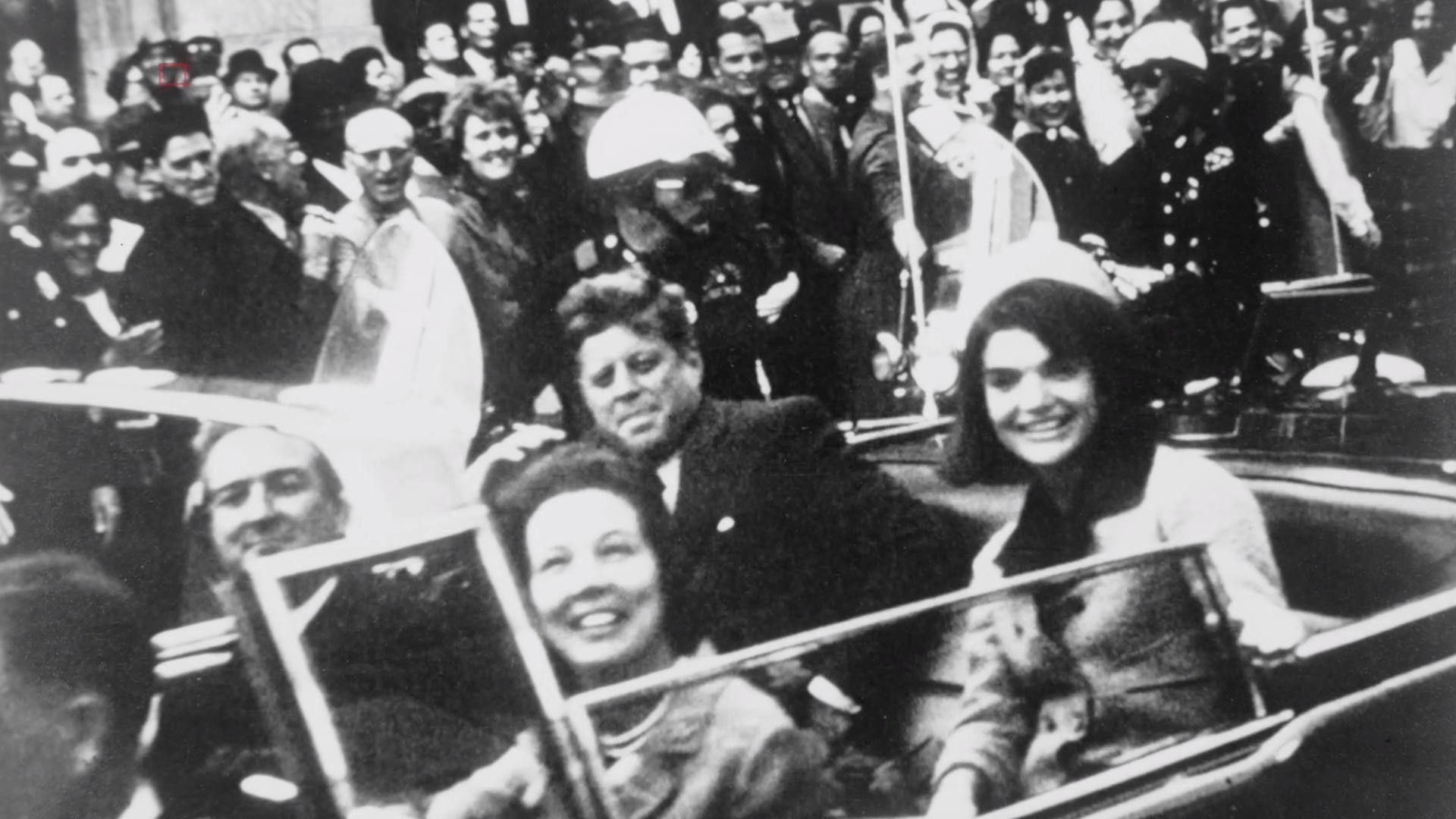 DALLAS – A Scottish technology company has used computers to recreate the speech President John F. Kennedy was set to deliver at the Dallas Trade Mart the day he was assassinated.

CereProc, which specializes in text-to-speech technology, collected 116,777 sound units from 831 of JFK’s speeches and radio addresses, according to British newspaper The Times, which commissioned the project.

The project, dubbed “JFK Unsilenced,” took eight weeks to complete, according to the paper.

CereProc co-founder Chris Pidock described the complexity of the process to The Times:

“There are only 40/45 phones in English so once you’ve got that set you can generate any word in the English language,” he said. “The problem is that it would not sound natural because one sound merges into the sound next to it so they’re not really independent. You really need the sounds in the context of every other sound and that makes the database big.”

A computer system was used to “recognize and recreate Kennedy’s oratorical style” and smooth the thousands of sounds together into what sounds like a speech from the nation’s 35th president.

Go here to watch the video from The Times

And, in the opinion of this unbiased writer, it sounds pretty realistic. Some words, like “learning” and “everyone” sound modulated, but it largely sounds like an address as it would have been delivered on Nov. 22, 1963.

Kennedy was shot while riding in a convertible through Dallas’ Dealey Plaza downtown. The Trade Mart, in Dallas’ Market Center, is about two-and-a-half miles from the place of Kennedy’s assassination.

You can find the complete transcript of the undelivered speech below or at the JFK Presidential Library. 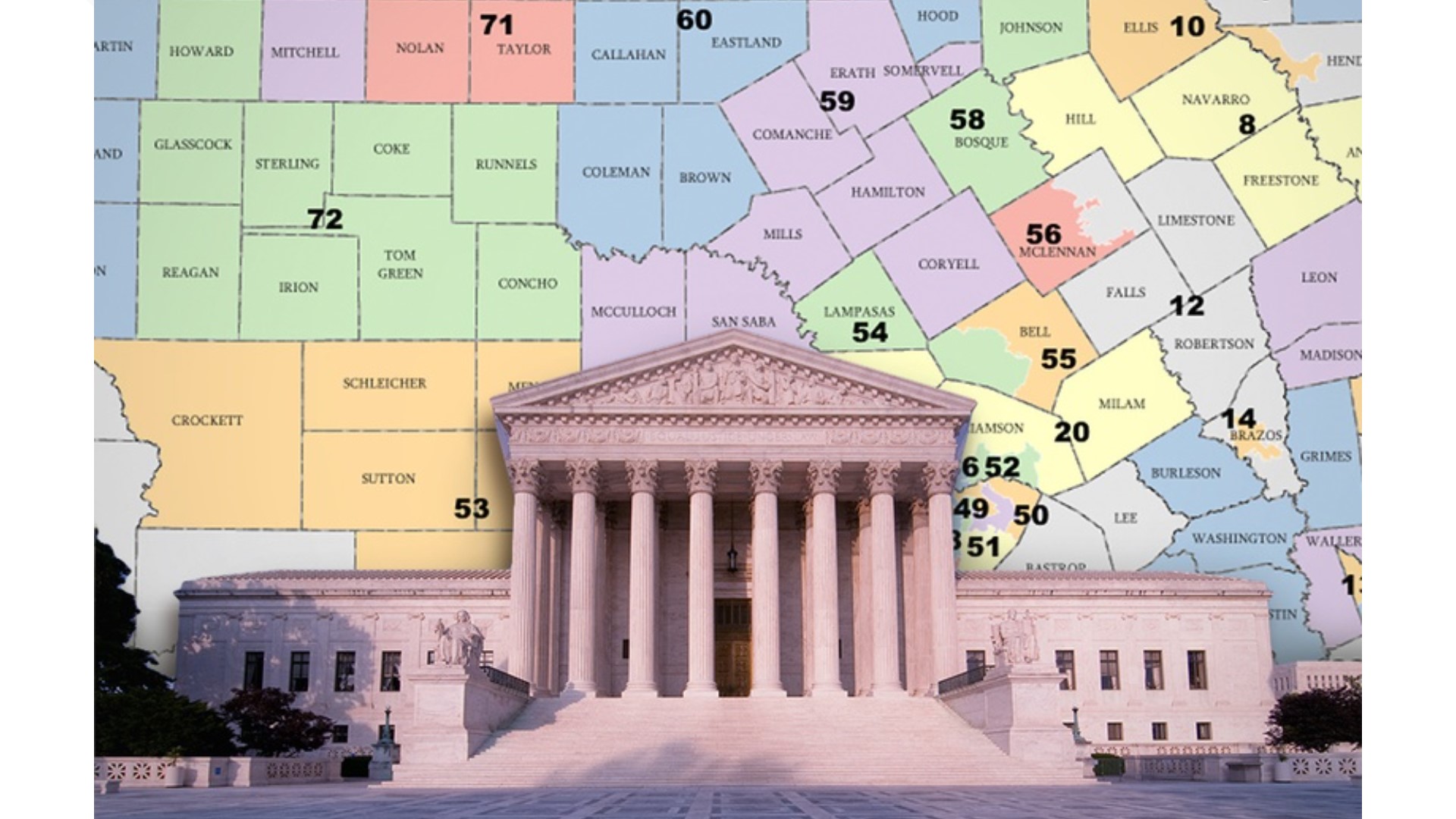