Gov. Greg Abbott vetoes funding for Texas Legislature and its staff as punishment for Democrats' walkout on elections bill

The governor’s move comes after House Democrats led a walkout in the final days of the regular legislative session to block passage of Senate Bill 7. 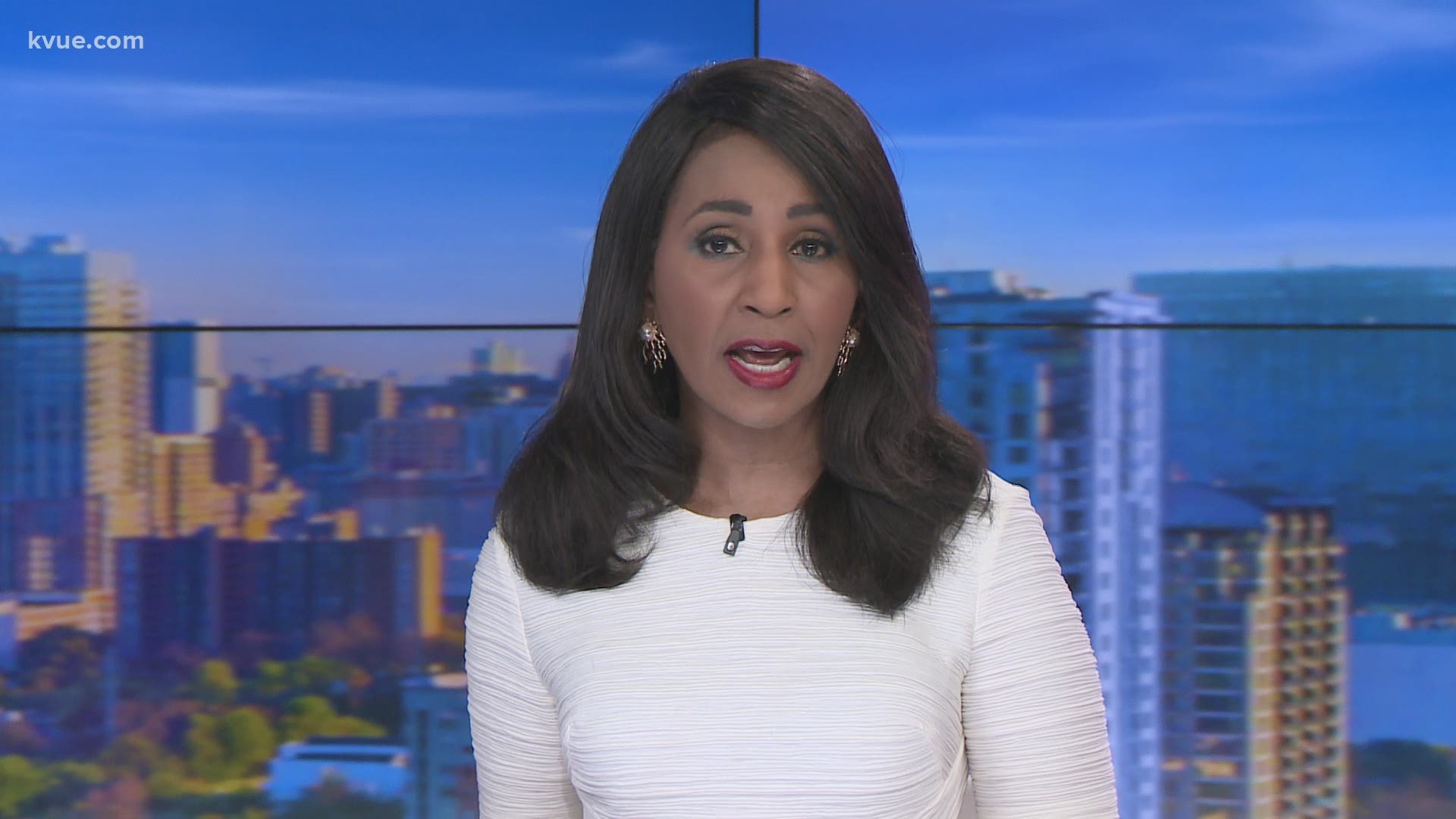 Editor's note: The video published above is a report from when Texas House Democrats walked out to block the passage of Senate Bill 7.

(THE TEXAS TRIBUNE) – Gov. Greg Abbott on Friday followed through on a threat to veto a section of the state budget that funds the Texas Legislature.

The governor’s move comes after House Democrats led a walkout in the final days of the regular legislative session to block passage of Senate Bill 7, Abbott’s priority elections bill that would have overhauled voting rights in the state. The move also killed bail legislation that Abbott had earmarked as a priority.

In a statement, Abbott said that “funding should not be provided for those who quit their job early, leaving their state with unfinished business and exposing taxpayers to higher costs for an additional legislative session.”

“I therefore object to and disapprove of these appropriations,” the governor said.

Soon after, House Democratic Caucus Chair Chris Turner of Grand Prairie called the move by Abbott an "abuse of power" and said the caucus "is exploring every option, including immediate legal options, to fight back."

"Texas has a governor, not a dictator," Turner said in a statement. "The tyrannical veto of the legislative branch is the latest indication that [Abbott] is simply out of control."

Since Abbott issued his threat earlier this month, other lawmakers and political leaders have raised concerns over how the move could impact staffers and legislative agencies that are funded by Article X, which is the section of the budget he vetoed, such as the Legislative Reference Library and the Legislative Budget Board. Those nonpartisan agencies are oftentimes crucial to the policymaking process.

“I’m just concerned how it impacts them because they weren’t the ones who decided that we were going to break quorum, it wasn’t their decision, right?,” said House Speaker Dade Phelan, R-Beaumont, in an interview earlier this month.

Meanwhile, Lt. Gov. Dan Patrick, who heads the Senate, had expressed support for Abbott’s proposed veto, saying the move could force Democrats to come back for a special session.

The biennial budget at hand covers the fiscal year beginning Sept. 1. If lawmakers are back in Austin for a special session before then, they could pass a supplemental budget to restore that funding.

The Legislature is expected to convene for at least two special sessions, Abbott has said in interviews. One, set for September or October, will focus on the redrawing of the state’s political maps and the doling out of $16 billion in federal coronavirus relief funds. Before that, the governor has said he will call lawmakers back to work on the elections and bail bills as well as a number of other issues he has not yet announced.

This article originally appeared in the Texas Tribune here.