A federal judge's ruling temporarily reinstating the practice of one-punch voting has been put on a temporary hold. 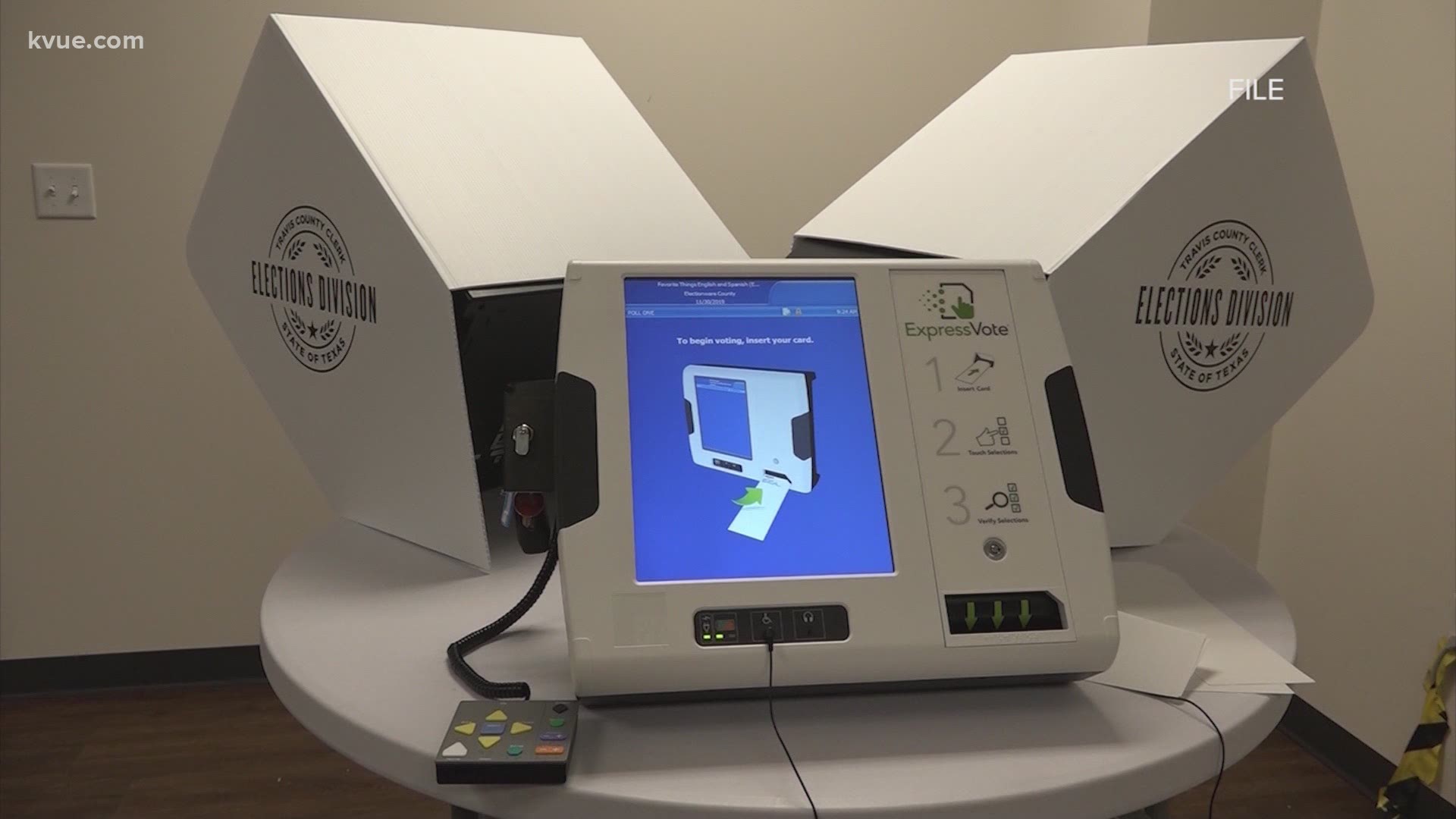 THE TEXAS TRIBUNE – A federal appeals court on Monday put a temporary hold on a lower court’s ruling last week that reinstated the practice of straight-ticket voting, again casting into uncertainty whether Texas voters will have the option in the Nov. 3 election to vote for every candidate of a political party with one punch. A final ruling is expected after the court weighs the arguments more thoroughly.

Straight-ticket voting was set to end this year in Texas, bringing the state in line with much of the rest of the country, under a law passed in 2017 by the Legislature. But on Friday, a federal judge ordered the state to reinstate the practice, writing that one-punch voting would speed up the voting process and decrease the time that in-person voters would be at risk of contracting the novel coronavirus.

U.S. District Judge Marina Garcia Marmolejo wrote that ending straight-ticket voting would “cause important delays at polling places, place Texan voters at increased risk of catching a deadly virus, and discourage voters, particularly those most vulnerable to the disease or under significant economic pressure, from exercising their rights on election day.”

The three-judge panel of the New Orleans-based U.S. 5th Circuit Court of Appeals Monday put a momentary pause on that decision while it considers the case. It set quick deadlines for both sides to submit their arguments.

The case was brought by the Texas Alliance for Retired Americans and Democratic groups.

No matter the end result, the litigation has meant hours of chaos for scores of election administrators scrambling to ready their polling places for a Texas election unlike any other. Texas is one of the few states that has not allowed for no-excuse absentee balloting.

“For us right now to have to stop what we’re doing and reprogram and retest, and with the early start of early voting — oh my God,” Callanen said. “I can't say we won't do it, but it's going to take everything in us, and we're going to have to throw as many people at it as we can.”

Straight-ticket voting is a popular option, generally more so among Democrats in Texas’ 10 largest counties. In the 2018 general election, about two-thirds of Texas voters used the straight-ticket option.

The option makes a particularly meaningful difference in places like Houston, where there may be dozens of local judges on the ballot for voters to select among after they decide between candidates for major federal and statewide offices. Without straight-ticket voting, both Republican and Democratic operatives fear that some of their voters may leave their polling places without making it to the end of their ballots.

How did the US get the electoral college and how does it work?

The right to vote is very personal for Houston woman