The runoff for the Dallas mayor's race is June 8. 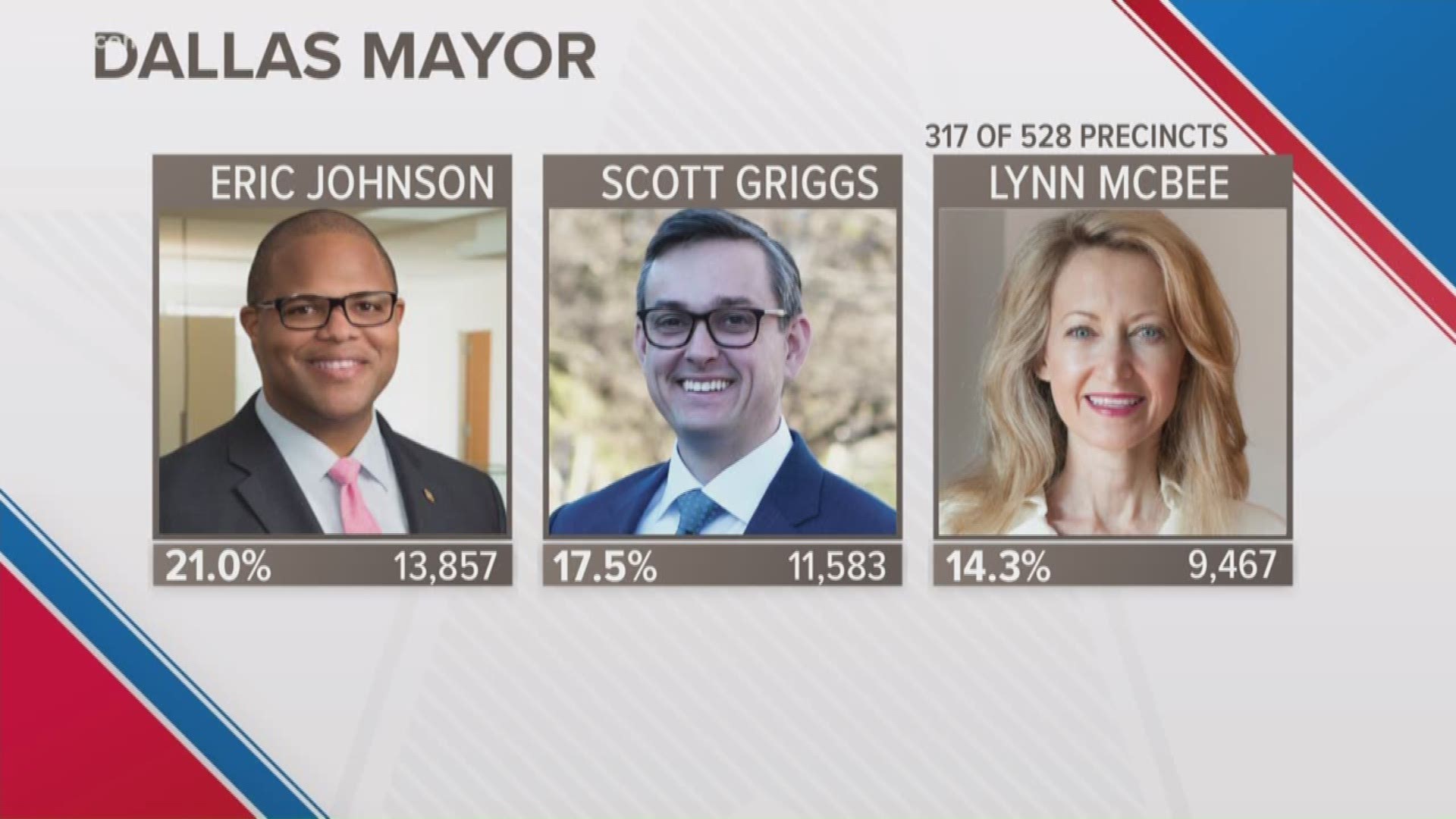 DALLAS — The Dallas mayor's race has been an unpredictable one.

After months of campaigning, no clear frontrunner emerged. However, as the early vote came out at 7 p.m. it appeared state Rep. Eric Johnson and council member Scott Griggs were headed for a runoff on June 8. 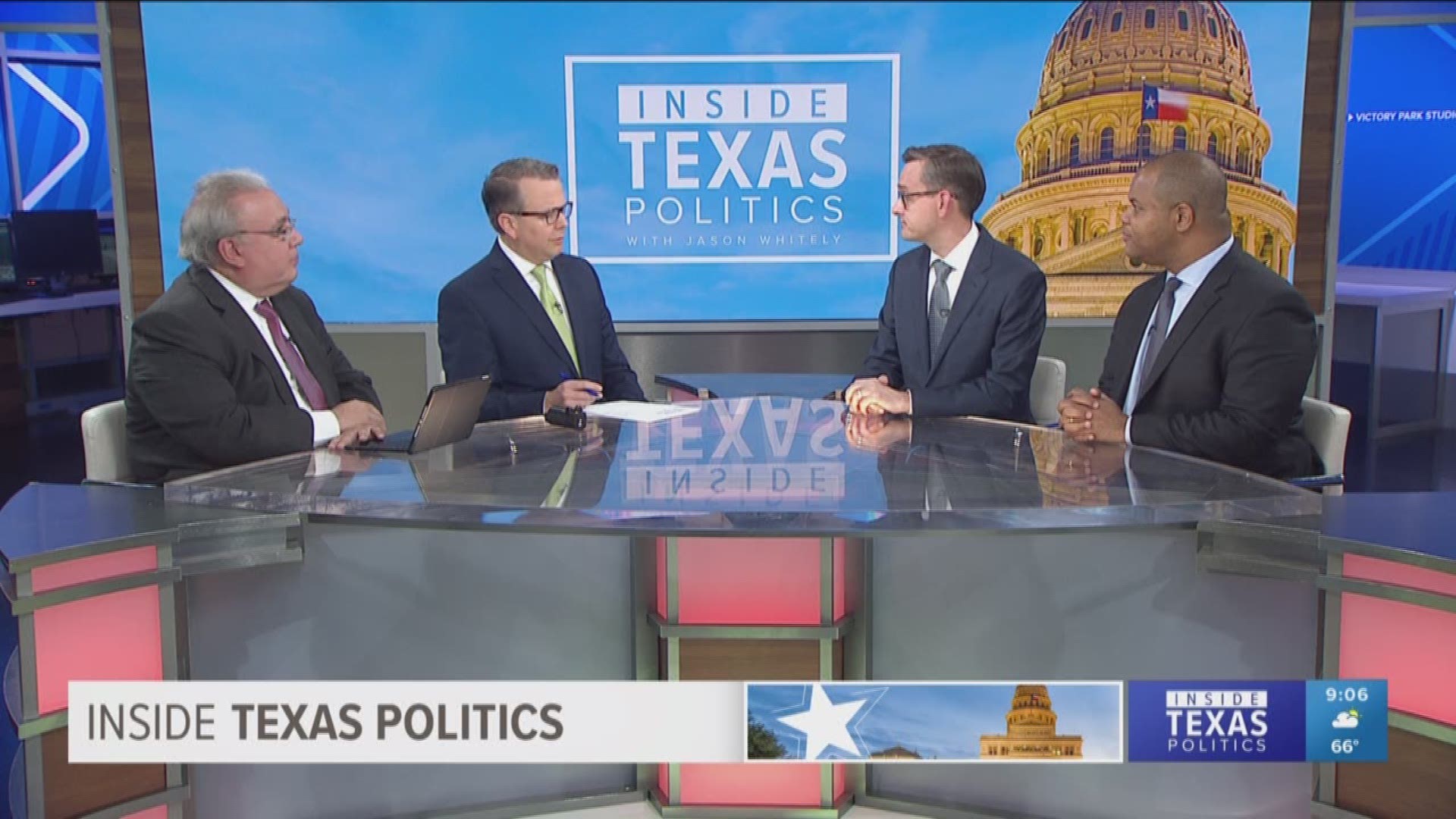 Meanwhile, in Fort Worth, Betsy Price was the clear winner with 56% of the vote, with Deborah Peoples at 42%.

Arlington Mayor Jeff Williams will keep his seat. He defeated Ruby Faye Woolridge with more than 60% of the vote.