A number of counties set records for votes cast on the first day of early voting, including Dallas and Collin counties in North Texas. 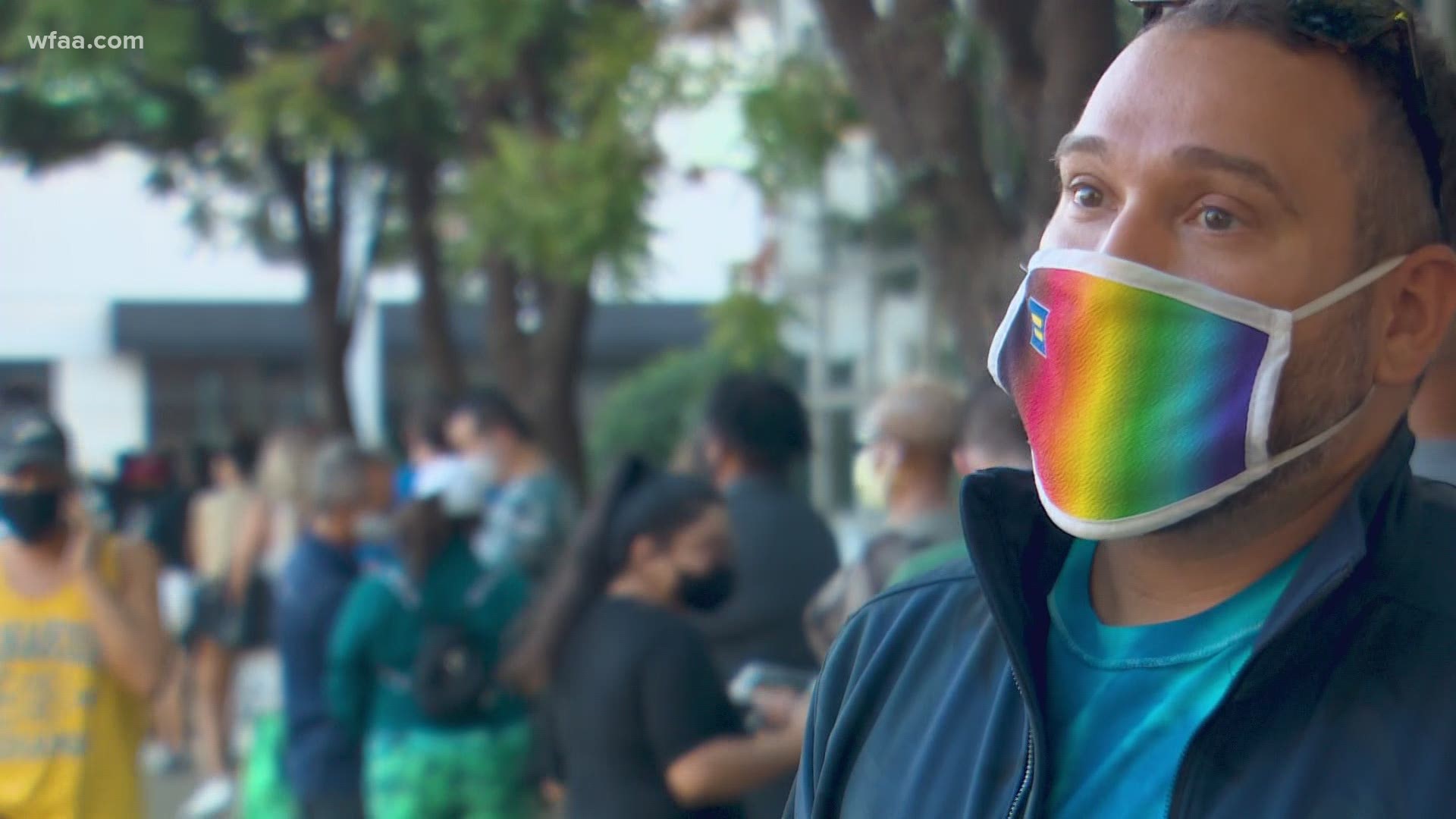 North Texas voters saw long lines across polling places Tuesday, the first day of early voting in the 2020 election. They weren't the only ones.

Over half a million people voted on Tuesday across Texas, according to the Secretary of the State's website.

The exact number is likely higher because a number of counties in the dashboard listed zero votes, including Dallas County. The Secretary of State said counties are the ones entering the data that displays on the page.

Around 2.5 million voters cast their ballots early on Tuesday across the country, as a record pace of early voting continued. The total early vote across the U.S. so far is equal to about 9.4% of the total vote in 2016.

At this time in 2016, only about 1.4 million people had voted, compared to the current total number, which was around 9.3 million as of Sunday, according to the U.S. Elections Project.

A record-shattering number of people turned out in Harris County on the first day.

As of 8 p.m. Tuesday, 128,186 ballots had been cast in person, according to the Harris County Clerk's Office, with more still to go. Another 41,337 mail ballots were dropped off.

That number of in-person ballots cast was almost the same number as what the entire state of Georgia did on their first day of early voting on Monday. The Georgia Secretary of State's office said 128,590 people cast ballots.

Dallas County also saw record numbers of voters for the first day of early voting. The final number was 59,902 people, according to election officials.

The 2016 race had set the previous record for Dallas County, Judge Clay Jenkins tweeted, with 58,775 people turning out to vote on the first day then. 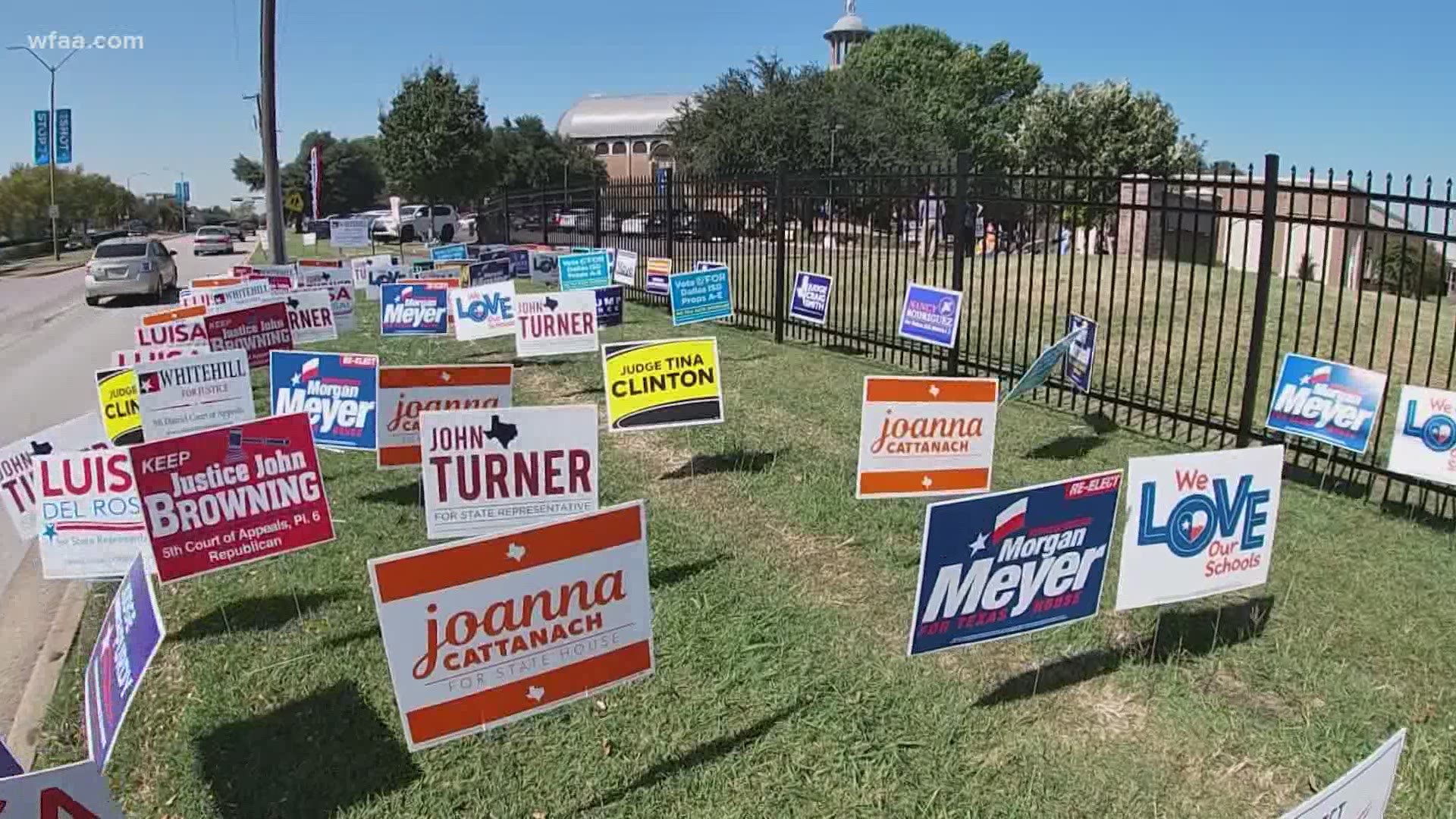 And while there is an extra week to vote early this year, Tarrant County’s Elections Administrator Heider Garcia still recommends people go as soon as they can. There are 50 voting locations now open across Tarrant County and 61 across Dallas County for voters.

“Things get better and flow smoother as the days go by,” Garcia said.

He says lines are a good sign and they always hope for the enthusiasm to vote. After months of waiting, what’s another couple of hours.

“Please go out and vote,” said Bonnie White, a voter at the Tarrant County sub-courthouse in southeast Fort Worth. “Please vote.”