Supporters in Dallas celebrated the occasion outside city hall. 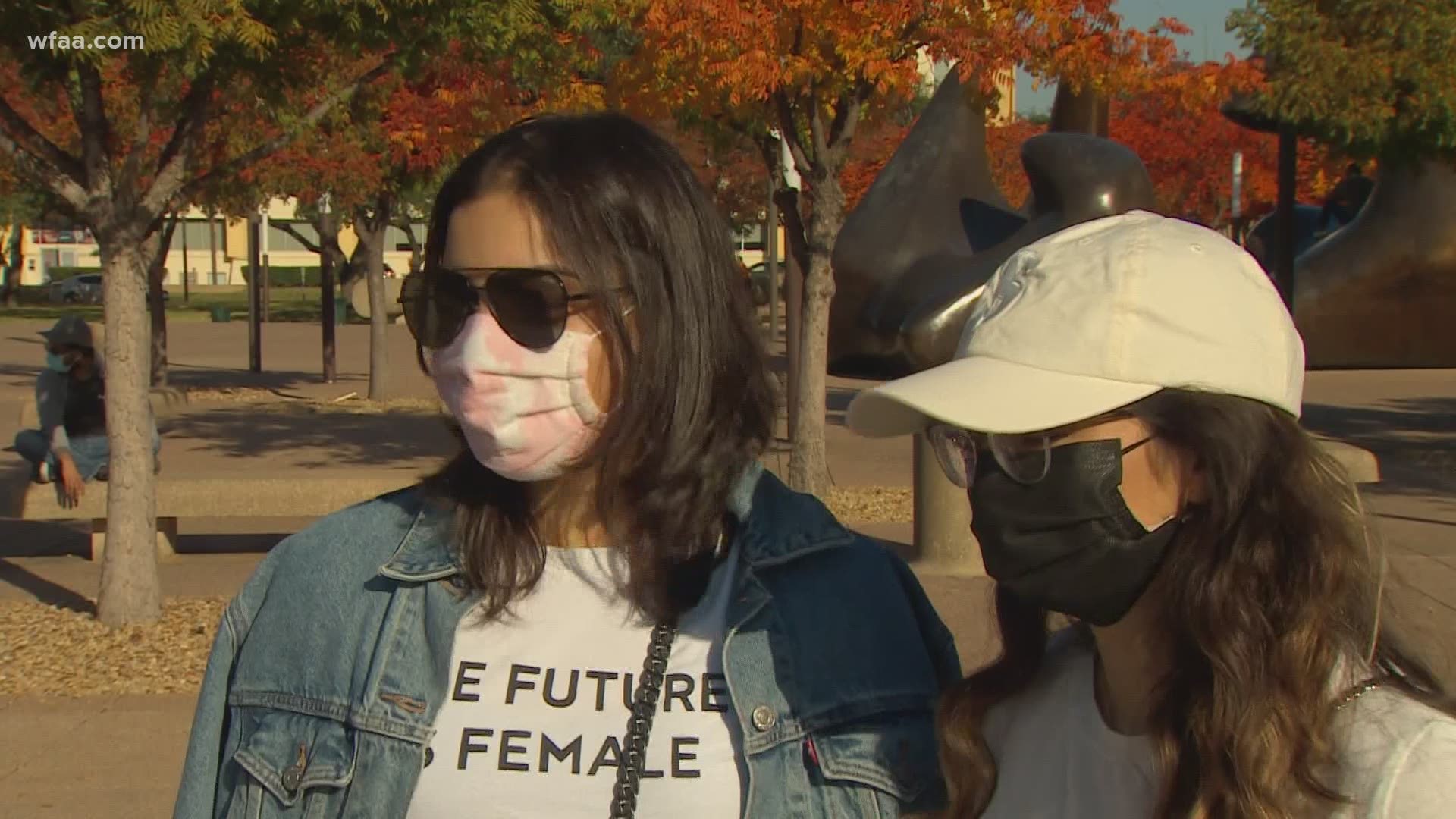 DALLAS — Kamala Harris made history Saturday by becoming the first woman and woman of color elected vice president in the nation’s history.

“I started to cry,” said Perez.

Limaya Baker, who is Black, called it a historic moment for all women, but also women of color.

“I’m very happy,” Baker said. “I’m really excited to see a woman in the White House, and of course a woman of color for America.”

Despite the results, the nation still faces a number of problems that won’t be fixed overnight, like a global pandemic, racial unrest and likely, a legal battle contesting the results of the election.

“It’s stressful with a lot of division,” said Baker.

While Baker is thankful for a historic day, she’s hopeful for a peaceful future for her son.

The 2020 elections were also historic for Texas, a state won by President Trump, but with the smallest margin of victory in a generation.