Live blog: Tens of thousands of North Texans turn out on the first day of early voting 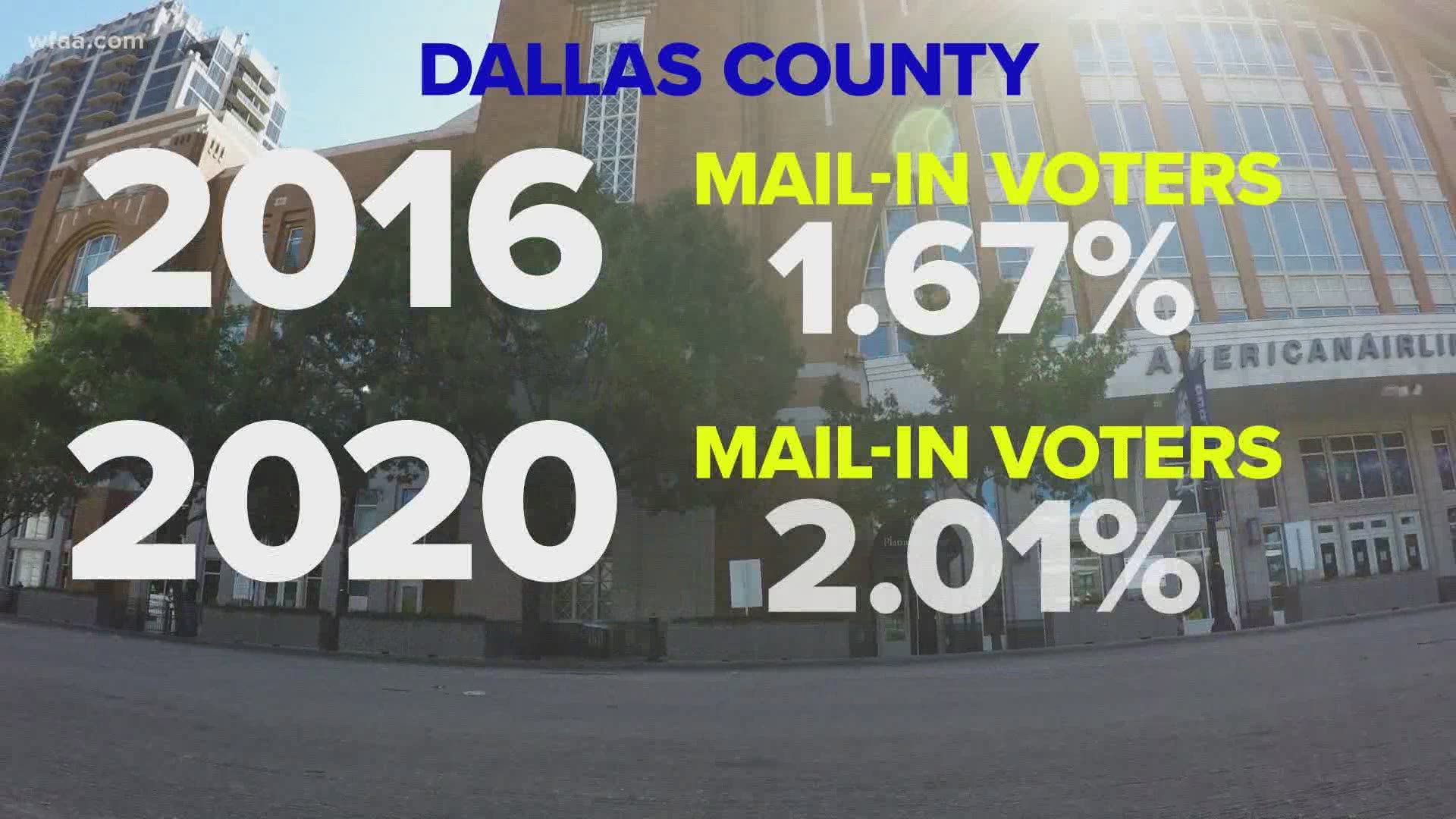 This article will be continuously updated.

Voters in North Texas didn't mind waiting to cast their ballots on the first day of early voting Tuesday. More than 92,000 people had voted by the afternoon in Tarrant and Dallas counties.

Almost 2 million more people are registered to vote in Texas this year compared to the last presidential election.

Early voting, which Gov. Greg Abbott extended due to the pandemic, will end on Oct. 30.

4:49 p.m.: Lines have stayed long throughout the day at Samuell-Grand Recreation Center in Dallas.

The line of voters is still long and moving steady outside Samuell-Grand Rec Center in East Dallas #WFAA pic.twitter.com/rXmB8U52Fx

1:20 p.m.: Dallas Mavericks owner Mark Cuban is spotted waiting in line to vote outside the American Airlines Center. He told WFAA that opening up the arena was the right thing to do. "I just thought it I could make it a little easier on people and a little better," he said. "Why wouldn’t I do it?"

Spotted @mcuban voting. He told me opening up American Airlines Center for voting was the right thing to do. “I just thought it I could make it a little easier on people and a little better why wouldn’t I do it.” @wfaa pic.twitter.com/9ZxPugR9UN

12:03 p.m.: The line at Keller Town Hall was wrapped around the building and reached the pond fountain. Some voters told WFAA they had waited for two hours.

12:00 p.m.: There were lots of first-time voters and seniors casting ballots at the early voting site at the Martin Luther King Jr. Community Center in South Dallas.

11:53 a.m.: The line to early vote wrapped around the site at Samuell-Grand Recreation Center.

9:45 a.m.: One voting location in Tarrant County has been unable to open after a poll worker who trained on Oct. 8 tested positive Monday night for COVID-19. All workers in the same training class were asked to stay home, election officials said, which is affecting two other polling places as well.

The closed location is Euless Family Life Senior Center. The two other affected locations are Keller Town Hall and the Villages of Woodland Springs, according to officials.

"We are in the process of finding a replacement crew for the site, and will open it as soon as possible," said Heider Garcia, the Tarrant County Elections Administrator.

Voter guide: What you need to know before heading to the polls

Am I registered to vote? Here's how to check in Texas

Here's what you need to know about poll watchers in Texas 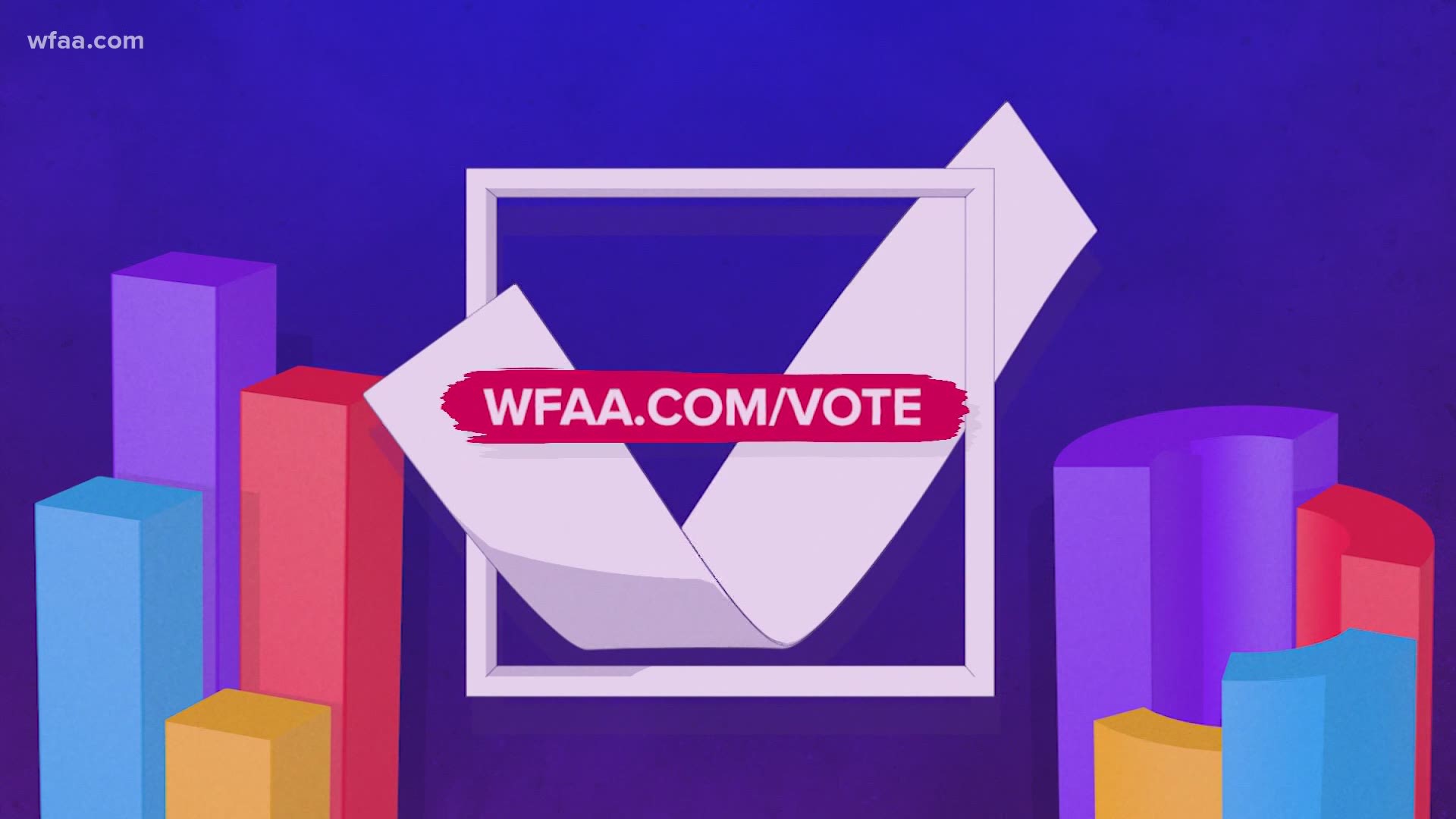