For these temporary Texas transplants, the first time they ever vote will be in Iowa. And they say the state's process has had a big influence on their politics. 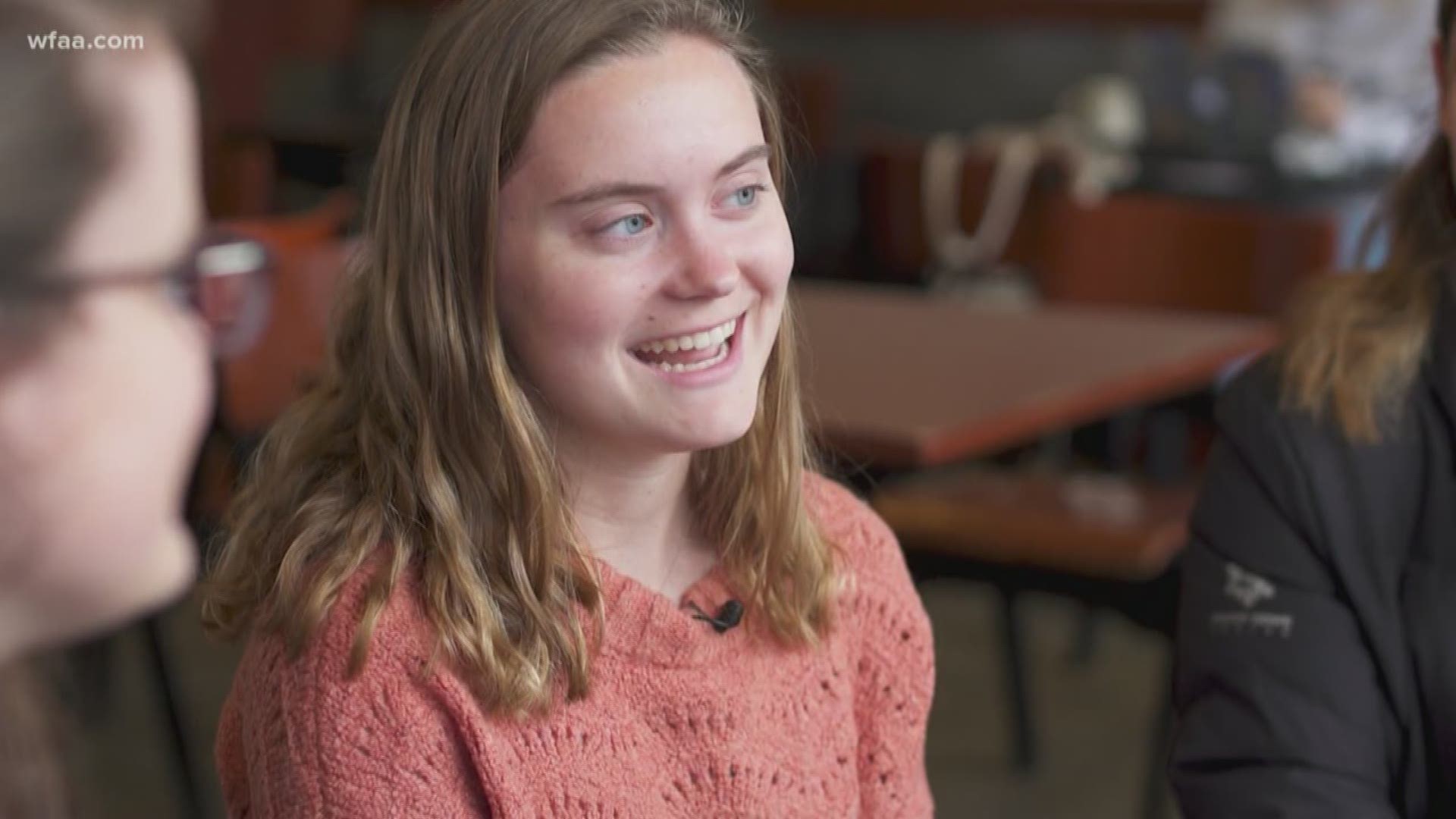 “It’s kind of a more truthful Democratic process," she said, referring to intimate and frequent encounters with candidates running for the highest office in the land.

She compared it to the primary in Texas, which is often characterized by larger campaign events and television advertising.

“People just show up on election day and vote---but here everyone is involved in the process."

Her friend Lizzie Deal from Austin is also looking forward to the process, but still hasn’t narrowed down any of the contenders.

“I am very open to any of the candidates right now," she said.

She’s planning to make her decision at the caucus.

Whichever way she and the rest of the state decide, a third friend of their Texas contingent predicted whatever happens here will be momentous.

"I definitely feel like I am a part of history, especially because this is a really important election that everyone is watching," said Addie Thrower of Carrollton.

The three 19 year olds attend school at Drake University in Des Moines, and for these temporary transplants from Texas, the first time they ever vote will be done Iowa-style-- at a caucus.

After closely following the candidates for months, Pipkin said she feels like she has a better understanding of who they are and why voting matters than ever before in her life.

“I just want the opportunity to experience this because I don’t know if I will still be in Iowa in four years," she said. "I think Iowans have helped me realize how important (voting) really is.”

She's not the only one who sees the value in the unusual process.

"[Iowa voters] do their research, everyone is really informed," Deal said.

And the involved process really makes a difference to her. She explained that by sorting together into groups with like-minded voters, instead of just casting a ballot alone in a booth, the caucuses really allow voters to see the impact each voice can have.

Thrower told us the whole experience makes her even more satisfied that she chose to attend Drake University, because getting to caucus is giving her an extraordinary civics lesson.

All three young women said that because of the passion they have seen for elections in Iowa, they think their first-ever experience with voting will make them more active participants for the rest of their lives.

Follow along with our live blog for complete coverage of the Iowa Caucuses from a Texan point of view here.

More on the Iowa Caucuses: