Lawmakers decided to abolish the regulating agency for Texas plumbers during the legislative session. 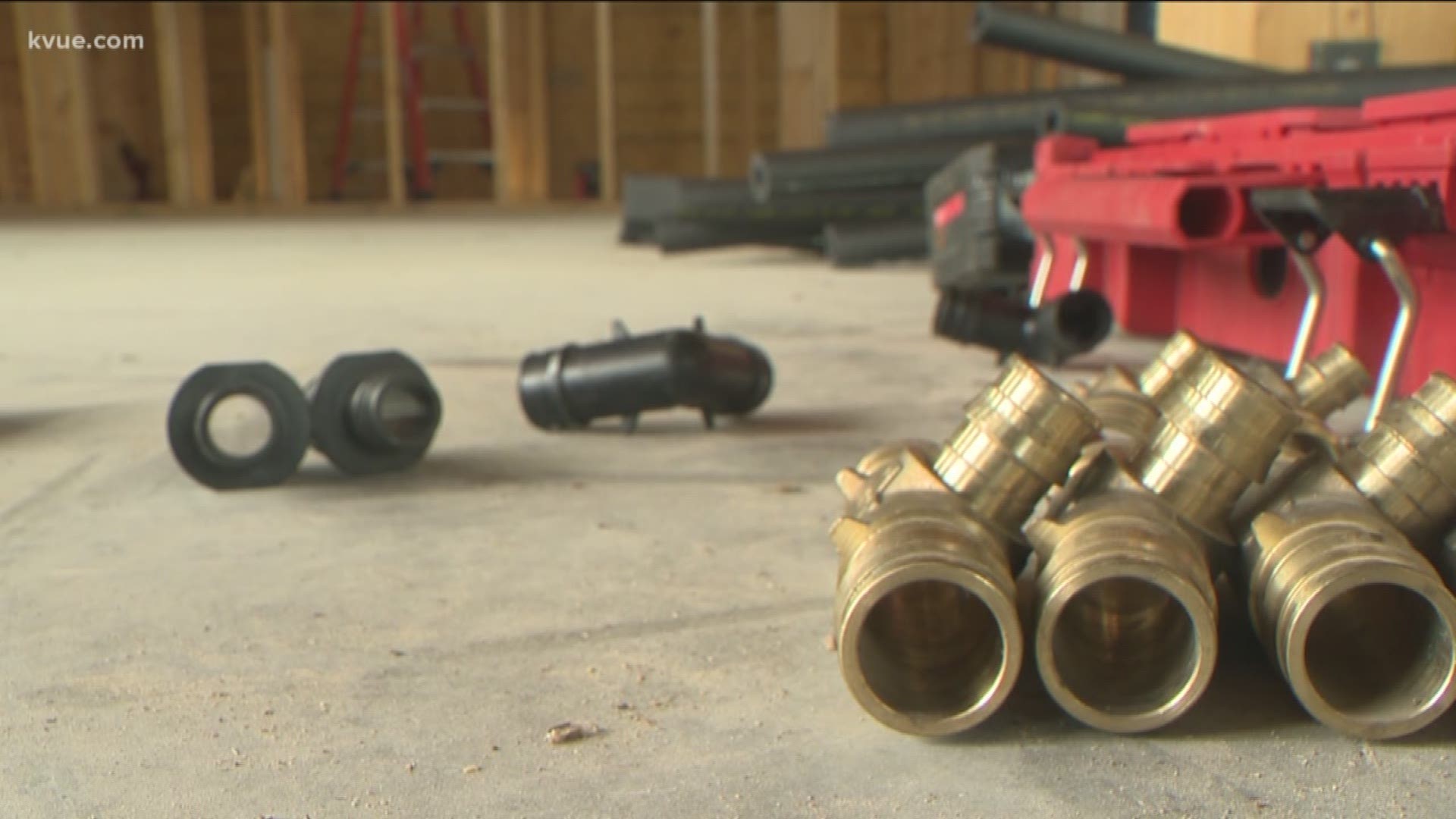 AUSTIN, Texas — When the regular Texas legislative session brought an end to the Texas State Board of Plumbing Examiners (TSBPE), Texas plumbers were outraged and demanded a special session. Now, Gov. Greg Abbott is reassuring them that the agency will be extended.

About one week after the legislative session ended, Abbott tweeted June 4 that the "Legislature has given the Governor many tools in my toolbox to extend the State Board of Plumbing Examiners for two years without needing to call a special session."

He added, "We will let you know very soon. Don’t worry."

KVUE previously reported in late May that lawmakers abolished the TSBPE because they deemed it wasn't worth keeping around in a process called "sunset review."

Fort Worth couple dies on vacation in Fiji

One of the last Rainey Street homes now on the market for $2.65M