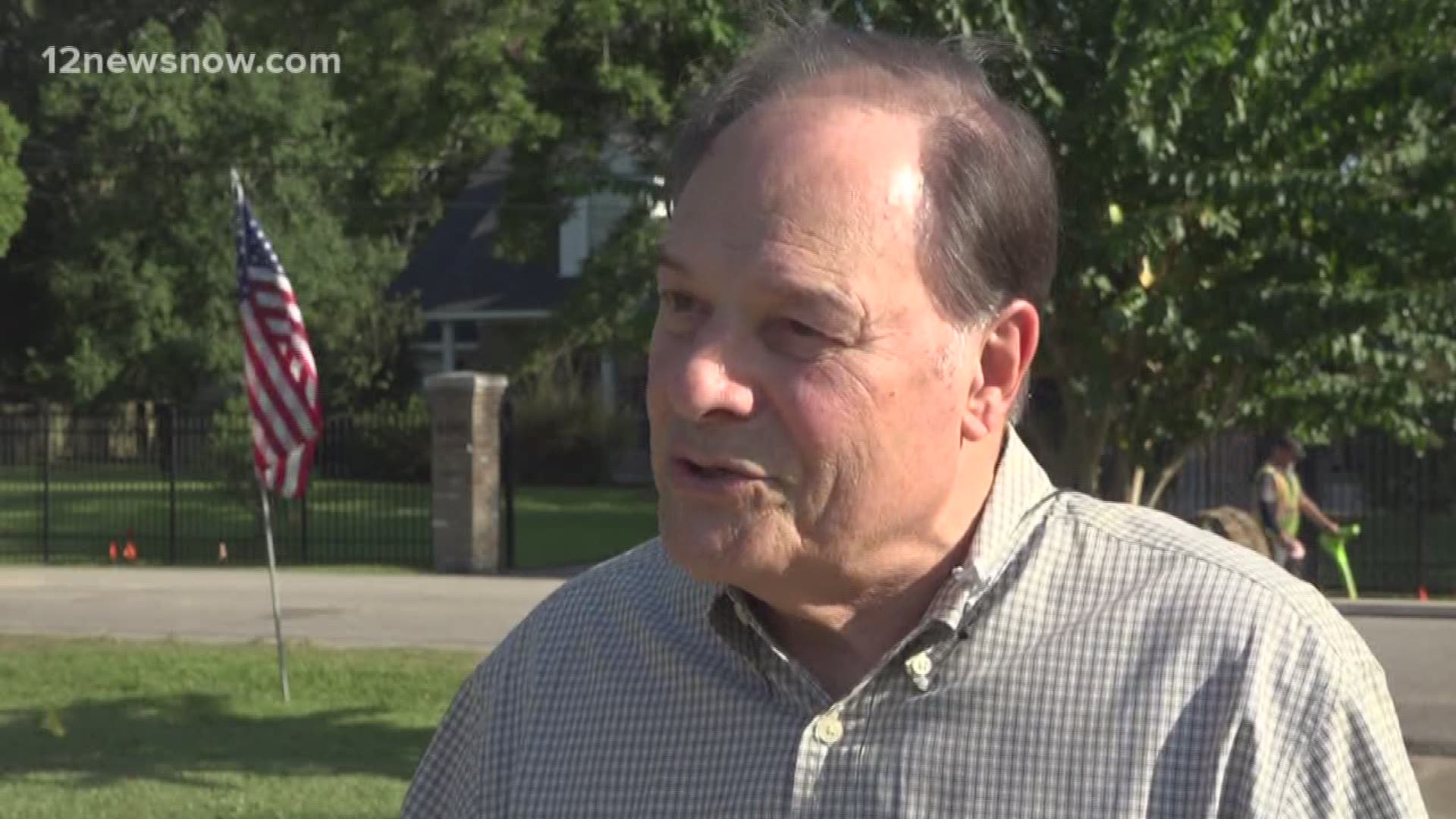 BEAUMONT, Texas — It will be a three hour debate on Thursday night.

All the top-polling candidates will have a chance to interact, some for the first time.

The third Democratic debate will feature 10 candidate, all ready to tell the world why they deserve their party's nomination.

"This is the most important election of our lifetime," Bernsen said.

"We have a lot of candidates and hopefully we can narrow that down to the top 4 or 5 and make these debates more simple," Bernsen said.

Bernsen will be attending Thursday's showdown at Texas Southern University in Houston. Bernsen has been impressed by the amount of energy from the top ten candidates.

"I like Beto because he has been in Beaumont so many times," Bernsen said. "People know what is at stake, from our side it's to remove Donald Trump."

Candidates will also have the opportunity to deliver opening statements.

"I think there is too many candidates and I'm glad to see the effor to pare that down," Lampson said.

He's noticed a decline in camaraderie between candidates.

"The more I can tear down my opponent, the more votes I can get for myself, seems to be the attitude of a lot of our politicians.

The debate will be live on ABC on Thursday night.

"It's going to be an exciting debate and everyone should watch regardless of what party. That's what makes America great," Bernsen said.