A full loaf, a half loaf, or zilch: What Texas Democrats are hoping for in D.C., and why Republicans say it's time to come home

There’s just no end in sight for the political showdown in Texas: “Gov. Abbott's infatuation with voter suppression knows no bounds. It's a true love story." 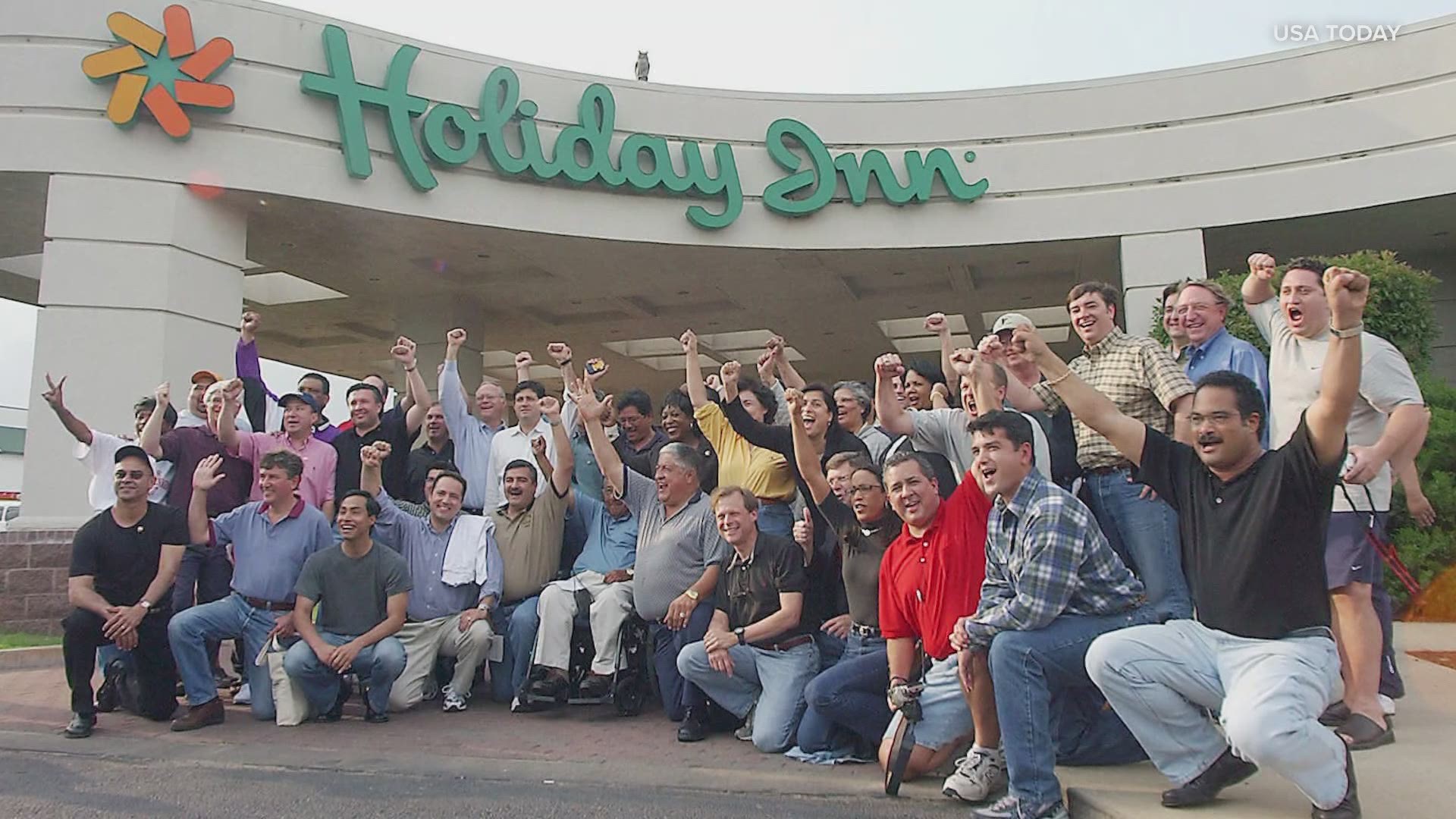 When will it end?

Texas Democrats are ensconced in the nation’s capital, while Texas Republicans are entrenched in the state’s capital.

The Texas Democrats are trying to get election reform passed on a national level. Even though congressional Democrats say they don’t have the votes to do that yet, state Rep. James Talarico, D-Round Rock, says there now appears to be room for a deal, even if it’s much smaller than the one they’re seeking. And he admits, as a Texas Democrat, he’s out of options, and so he’s willing to take whatever deal is possible.

“So, we may not get the full loaf, or we may only get half a loaf now and have to try for the rest later, but I'm optimistic based on these conversations that there is room for some type of compromise within the Democratic caucus on the Hill, and also with some Republicans,” Talarico said on the latest episode of Y’all-itics.

Meanwhile, back in Austin… crickets.

The Fort Worth legislator is the treasurer of the House Republican Caucus. He acknowledged some Democrats are still showing up, including seven or eight last week after 58 other Democrats left town. So Republicans continue to show up as well in the off chance they do gain a quorum even while missing the absent Democrats.

“I must say we show up every single day at the allotted time, and we are held at a standstill because the Democrats are up there vacationing in Washington D.C.”

Goldman is only one member of the GOP having backchannel conversations with Democrats in D.C. in an effort to get more of them back to Austin.

“You've made your point. There's really nothing more to do out there. They have nothing left to do. They've talked to the appropriate senators. They talked to the vice president of the United States," Goldman said. “We're having the conversations with them that there’s really nothing more for you to do up there. It's time to come home and come do what you're elected to do, and that's being at the Texas state House and not up in Washington D.C.”

The Chair of the House Democratic Caucus told WFAA last week that the plan to leave Austin came together quickly in only a couple of days.

Talarico added more perspective, saying there was great urgency for Democrats to leave town immediately, because there were fears the sergeant-at-arms would lock the chamber doors, and they wouldn’t even be able to leave before having to vote.

“If we are talking about the same Republican Party that defunded the entire legislative branch and has made threats to arrest lawmakers, locking the doors of the Texas House doesn't seem that extreme by comparison," Talarico said. "I mean, we are kind of through the looking glass at this point, right? Sometimes I look around and can't believe this is happening in the United States of America."

In fact, members are technically locked inside the chamber. And Goldman said lawmakers have to carry permission slips to be able to move around outside of those doors. He even says they had a meeting with a teacher’s group and showed them off. It’s the first time in 30 to 40 years many of them had to show a permission slip to a teacher.

“Today we're going in at 2 o'clock, and literally the sergeant-at-arms locks the doors. We check to see if we have a quorum. So, the speaker keeps us there as long as he feels he needs to. And so then, in order to leave the chamber, yes, we have to get slips given to us by the speaker saying it's okay to leave the chamber,” Goldman told Y’all-itics.

If a deal can be struck on national election reform, Talarico, the youngest member of the Texas Legislature, says there is one element he can’t live without.

“I think if we're talking about bare minimum, I think we need to reinstitute preclearance, which is where the Justice Department would be able to vet some of these proposals that come out of states like Texas that would threaten people's right to vote,” he explained.

“I mean, the federal government is here to ensure that our rights are protected across every state. And voting rights, as you know, are the most critical right of all, right? Without it, this whole thing falls apart, this American experiment that you and I are both engaged in at this very moment.”

And through it all, the bickering, the political posturing, the stalemate in Austin, keep in mind that many of these lawmakers from across the aisle are good friends. So, this is a family feud in many ways.

Talarico also talked about a couple of moments that have gone viral since they’ve left town, including a mystery case of beer and an appearance he made on a conservative outlet. Goldman also talked about how this stalemate will impact the upcoming redistricting battle, which is expected to get nasty. To hear more, listen to the latest episode of Y’all-itics.

Subscribe to Y'all-itics wherever you get your podcasts: Apple Podcasts | Spotify | Stitcher | Amazon Music