The governor's order prohibited judges from releasing some inmates without paying bail. The lawsuit argued it violated the constitutional separation of powers. 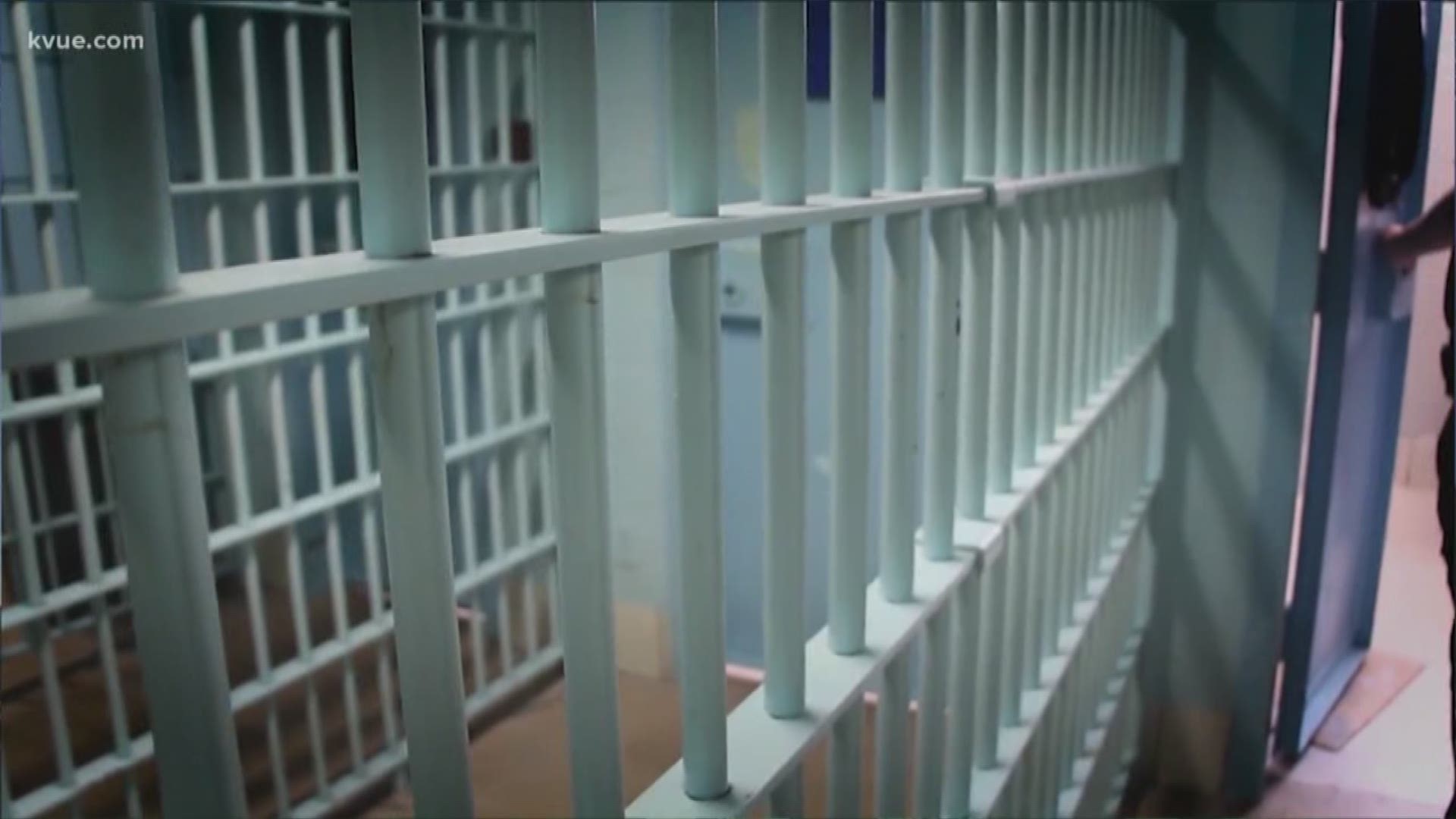 TEXAS TRIBUNE – A state district judge in Travis County has temporarily blocked enforcement of Gov. Greg Abbott's order to limit jail releases during the new coronavirus pandemic. She cited unconstitutional provisions and overreach of executive power in the gubernatorial order.

State District Judge Lora Livingston issued her ruling Friday night after a lawsuit this week challenged the governor’s order that prohibited judges from releasing some inmates without paying bail. Abbott’s order was prompted by some local officials moving to reduce the number of people locked up in disease-prone county jails. He said “releasing dangerous criminals in the streets is not the solution.”

Abbott’s order banned the release of jail inmates accused or previously convicted of a violent crime on no-cost, personal bonds which can include conditions like regular check-ins. Under Abbott’s order, those accused of the same crimes with the same criminal history could still be released from jail if they have access to cash. A no-cost release can still be considered for health or safety reasons after a chance for a hearing is given, though some attorneys said that can take weeks.

Harris County’s misdemeanor judges, criminal defense organizations and the NAACP of Texas argued in their lawsuit filed Wednesday that Abbott’s order violates the constitutional separation of powers and keeps only poor defendants in jails. The plaintiffs, represented in part by the ACLU of Texas and the Texas Fair Defense Project, asked the court to declare Abbott’s order unconstitutional and an overreach of his power.

“We are pleased that the Court recognized the urgency of this matter and the need to press pause while it is heard in full," said Angre Segura, legal director for the ACLU of Texas, in a statement after the ruling. "The Governor has an important role to play in responding to this pandemic, but he cannot impede the ability of judges to use their discretion to release particular individuals, especially when lives are at risk.”

In a virtual hearing Friday, Livingston repeatedly questioned how the governor’s order affected public safety and whether he could make a widespread decision to take away judges’ authority to individually assess defendants.

“I’m just trying to understand how this order without regard to any particular specific information about a case can blanketly decide that a personal bond is not necessary or appropriate or required in a particular situation,” she said. “I’m troubled by the sort of blanket nature of that order in the same way that apparently the governor was concerned about a blanket order from judges that hasn’t yet happened but could theoretically be entered.”

Adam Biggs, special litigation counsel for the Texas attorney general (who is also a defendant in the lawsuit), argued that the order doesn’t push against individual assessments, but mass releases of jail inmates which he said were being considered by county officials. He noted that judges can still set bonds at $1 if they believe it is the right thing to do.

“The use of [personal] bonds for mass release of both violent and nonviolent folks, mostly the violent… poses serious risk to public safety, puts victims back in the paths of their assailants and taxes already stretched law enforcement resources to a breaking point,” he said in the court hearing Friday.

Biggs said Abbott’s order was intended to end confusion on whether there could be potential mass releases of inmates. He often referred to Harris County, where County Judge Lina Hidalgo this month ordered the release of some nonviolent inmates — in standing with Abbott’s order. The order was later voided by one from the county’s district judges stating they had jurisdictional power and her order had no force. It’s a ruling with which Livingston agreed and equated with Abbott’s push to take over judicial decision-making.

“What confusion is solved by the governor taking action in this way when in my mind, and apparently in the mind of the Harris County district judges, there’s no confusion at all?” she asked Biggs. “I think the judges do what they do and that Harris County order seemed to bear that out: This is what judges do everyday and we will handle it, thank you very much.”

She later added that the county judge can’t tell local judges how to make decisions. “That’s not how separation of powers works; that’s not how reality works.”

Livingston's order is in effect until April 24, when another hearing will be held.

Gov. Greg Abbott says reopening businesses in Texas must include strategies to not spread coronavirus