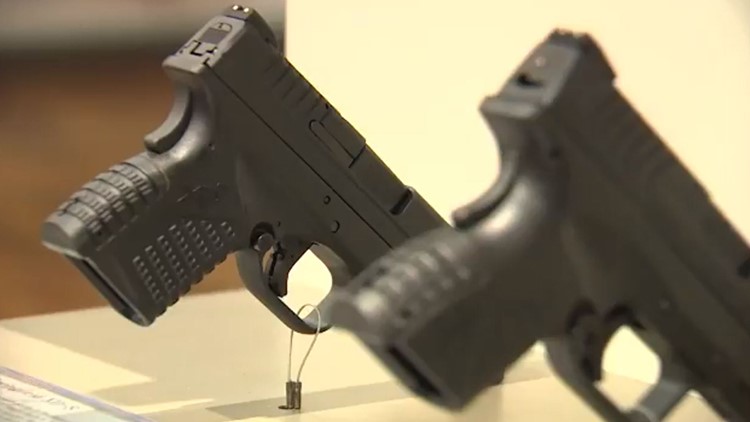 Bill would allow unlicensed Texans to carry guns during disasters

AUSTIN, Texas — A bill that is heading to the Texas Senate would allow for unlicensed gun owners to carry their weapons during disasters.

The bill would allow gun owners to legally carry and transport their handguns during a mandatory evacuation. Rep. Dade Phelan R-Beaumont co-authored H.B. 1177.

Phelan said he wrote the bill so gun owners don’t have to leave their firearms behind when evacuating their homes, reports the Beaumont Enterprise.

Existing laws allow gun owners to store them in their vehicles, with some conditions.

“I don’t want someone to feel like they have to leave their firearms back in an unsecured home for a week or longer, and we all know how looting occurs in storms,” Phelan said. “Entire neighborhoods are empty and these people can just go shopping, and one of the things they’re looking for is firearms.”

The bill does not apply to those who are prohibited by state or federal law of possessing a firearm.

If approved, the bill would go into effect September 1, 2019.

To read the bill in it's entirety, click here.