An Austin analyst on the Middle East said the Iran missiles attack is likely to cause more flareups between the U.S. and Iran throughout the rest of the year. 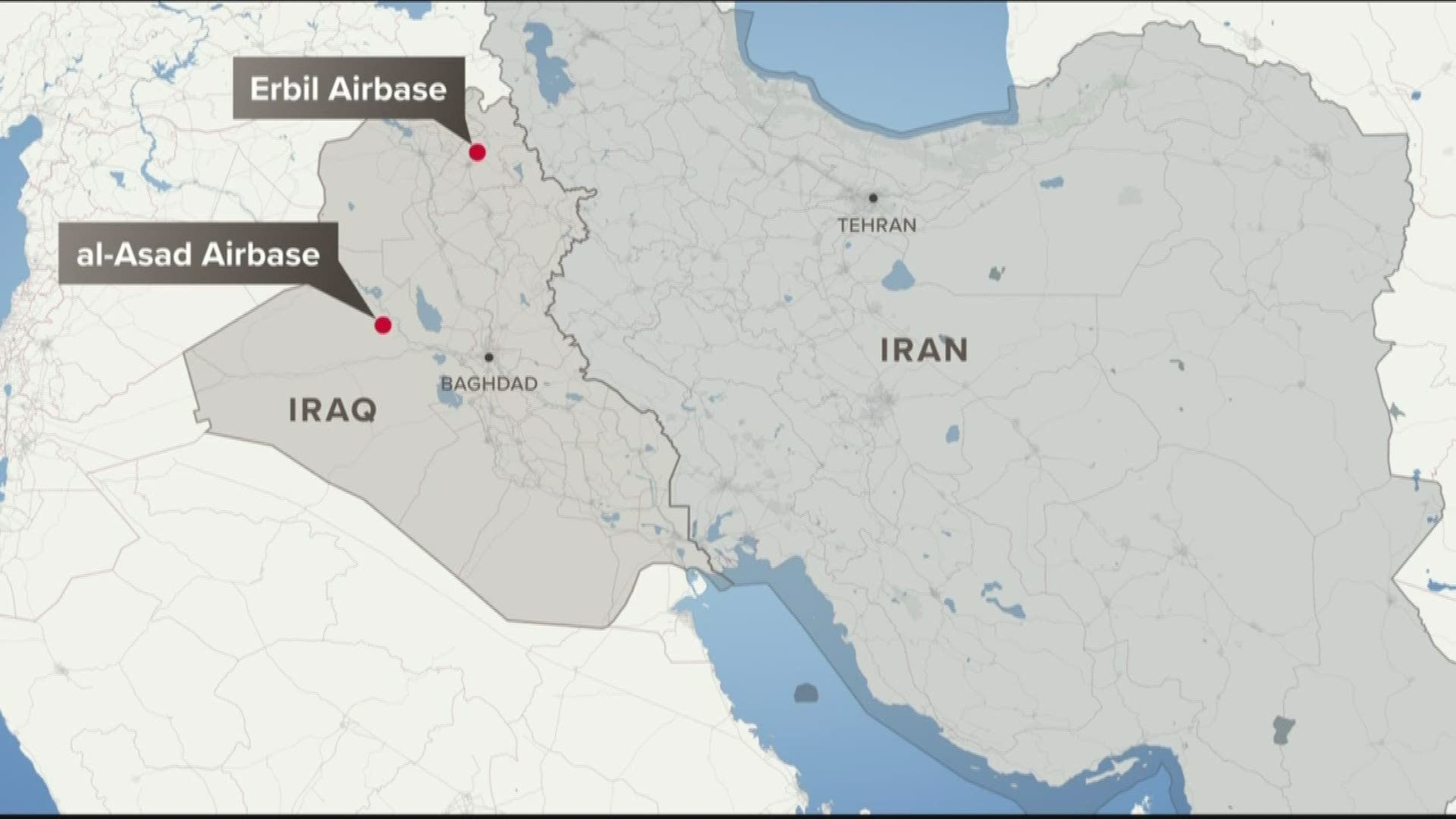 Initial reports indicate Iran fired at least 15 missiles, 10 of them hitting an airbase in western Iraq where U.S. troops are stationed.

The Al Asad Air Base is one of the largest facilities hosting U.S. troops in Iraq, Bohl said, making it an attractive target for the Iranians.

“It is key to the American operations in that country. It's a very tempting target for any American adversary,” Bohl said.

The missile attack was in response to a U.S.-ordered drone strike that killed one of the country’s top military leaders last week. President Trump on Wednesday said no Americans were harmed.

Even though tensions between the U.S. and Iran are still high, Bohl said this likely will not turn into a conflict involving several countries.

“We're not on the brink of World War III because the Russians and the Chinese don't have a mutual defense treaty with Iran to protect them from something like an American strike,” Bohl said. “This will be a U.S. vs. Iranian fight that will stay within the region.”

The U.S. response to the latest attack could affect life back here at home.

“If the region gets involved, we're looking at things that will affect energy prices, we'll look at things that'll involved greater military deployments, we'll be looking at a sizeable tax dollar bill of war equipment that might need to be used,” Bohl said. “In addition, of course, to the human cost both to the region and to the American soldiers who might be involved.”

Bohl said the direct Texas impact could also include cyberattacks.

In the coming days, Bohl said to look for what the American response turns into.

“If the Americans respond in a big way within Iran, the Iranians will feel compelled to launch even further, larger-scale strikes, including outside of Iraq, against American bases throughout the Persian Gulf,” Bohl said.

Regardless of the immediate impact, Bohl said the latest conflict will likely have a lasting impact.

“Once this period of tension does come to some kind of an end, whether it's with further escalation or with de-escalation, the United States and Iran have very big problems between them,” he said. “This is very likely to cause other flareups throughout the rest of the year.”

WATCH: Explaining the killing of an Iranian general