A Plano woman has filed a lawsuit against Omni Hotels and Otis Elevator Company after her sister, an employee for Omni, drowned during Hurricane Harvey. 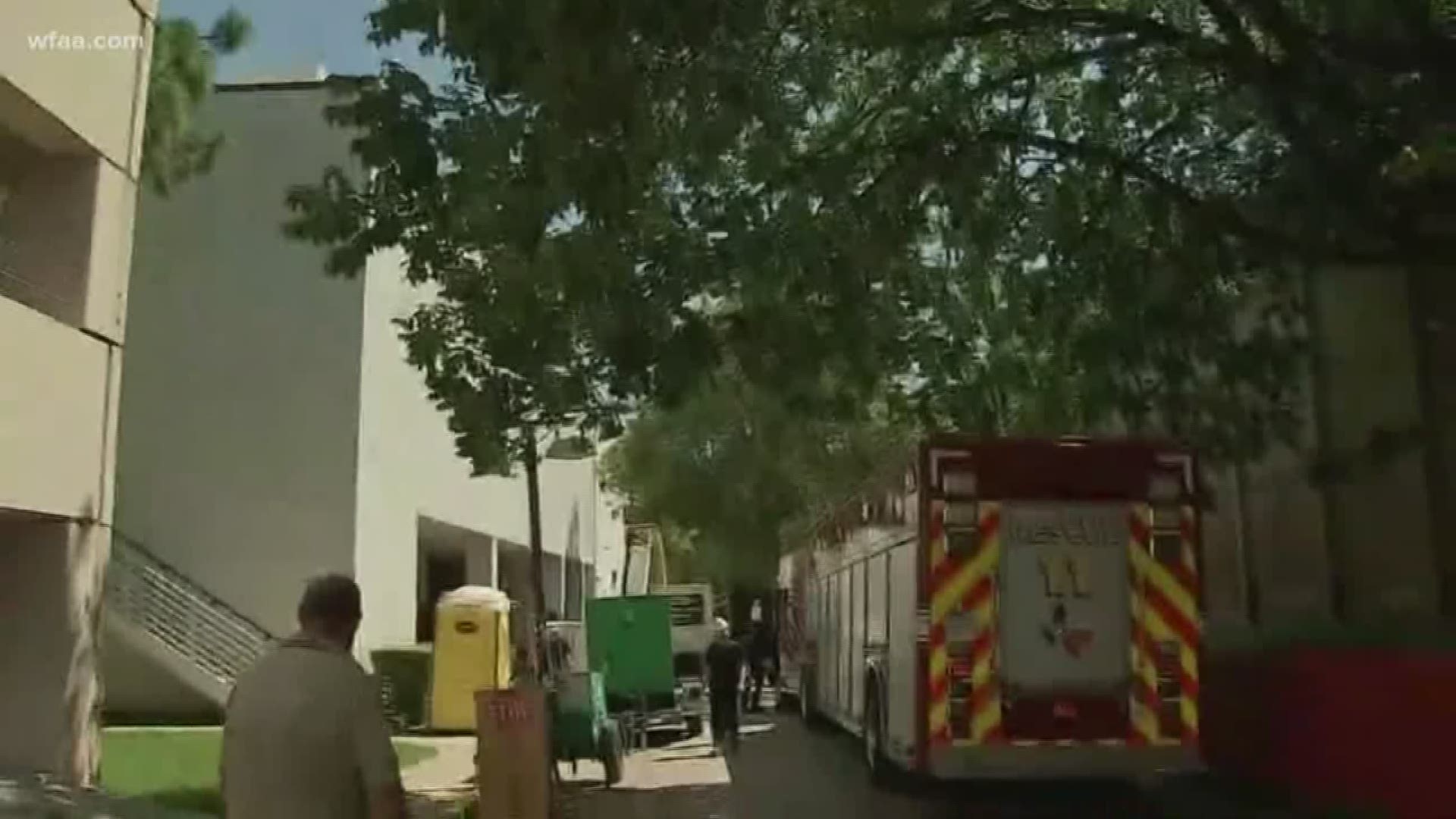 DALLAS—A Plano woman has filed a lawsuit against Omni Hotels and Otis Elevator Company after her sister, an employee for Omni, drowned during Hurricane Harvey.

Jill Renick, 48, was a spa director for the Omni Hotel in Houston when Harvey’s floodwaters began to swallow the city last August.

According to her family, Renick was staying on the third floor of the hotel on August 27 when Harvey hit. She drowned in the basement, and her body was recovered over a week later.

A newly filed lawsuit by Renick’s family says the 48-year-old died due to the hotel’s gross negligence. “We relive it every day,” sister Pam Eslinger said. “I mean, put yourself in that place. It’s horrible.”

Eslinger lives in Plano and has been working with attorney Rob Craine to uncover answers about how Renick died.

According to the suit, Renick was asked to come downstairs by hotel staff the day she died. But instead of taking the stairs, she took a service elevator.

After it reached the basement, the suit says that Renick called the front desk for help.

The suit then refers to surveillance footage that has been reviewed by Craine’s office, saying Renick somehow got out of the elevator and can be seen around the service elevator area—desperately looking for an exit in the water which is above waist high.

According to the suit, Renick died after climbing above the ceiling tiles—fighting for air.

Craine says that the hotel should have shut down its elevators the minute it started taking on water, but didn’t.

The suit even refers to an OSHA investigation that was completed after Renick’s death that says, “elevators were kept operational during a 100-year flood event, allowing employees to be exposed to drowning hazards.”

“The simplest misstep is, you know, your elevator is flooding—we see people looking at water coming in the basement, and nobody is shutting off the elevator,” Craine said. “They’re a death trap during flooding.”

The suit also alleges that Otis Elevator Company didn’t install flood sensors in its elevators either, which is a building code requirement for any elevators serving below the floodplain of a building in Houston.

Craine says that building code has been in place since 2010. Spokespersons for both Otis and Omni said they cannot comment on pending litigation.

Eslinger said she just wants to find closure for her family.

“It’s gut-wrenching, nobody should ever go through that,” she said. “It’s a shame that her life was taken when she did so much for so many people.

“I just don’t want this to happen to anyone else.”

The Omni in Houston is currently closed and is expected to reopen in November.