The perjury charge against the former DPS trooper who pulled over Sandra Bland has been dropped. 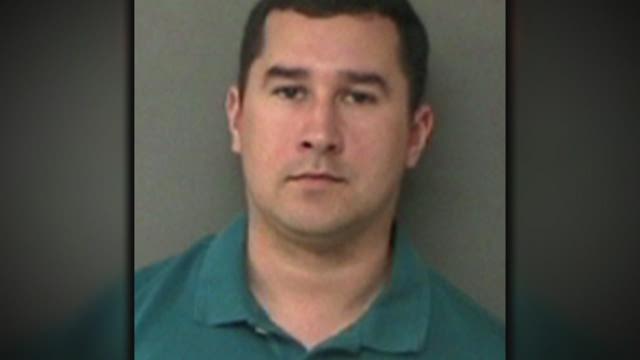 WALLER COUNTY, Texas - The perjury charge against the former DPS trooper who pulled over Sandra Bland has been dropped.

Brian Encinia, who pleaded not guilty to the perjury charge last year, was accused of lying in a probable cause statement about his arrest of Bland.

As part of the dismissal, Encinia has permanently surrendered his Texas Commission on Law Enforcement Office and will not pursue or engage in employment with law enforcement.

In 2015, Bland was pulled over in Waller County for failing to signal a lane change. After a heated verbal confrontation, Bland was pulled out of her car by Encinia, who stopped her and arrested for allegedly assaulting him. Three days later, she was found hanging in a jail cell, and her death was ruled a suicide.

“The perjury charge against Brian Encinia has been dismissed by state District Judge Albert McCaig in Waller County based on a motion for dismissal by the prosecution.

“Brian and his family appreciate the thoughtful review by the prosecutors. Dismissal was the right thing to do. The Encinias will remain forever grateful to their family, friends and members of the law enforcement community for all their support.

“Brian and his family will have no further comment on this matter.”