Owner of Anger Room kicked out boyfriend before he broke into home, killed her, family says

Family of Donna Alexander, who owned the Anger Room in Deep Ellum, said she had been trying to get out of a toxic relationship with her boyfriend, who police said broke into her home and beat her, leaving her with fatal injuries. 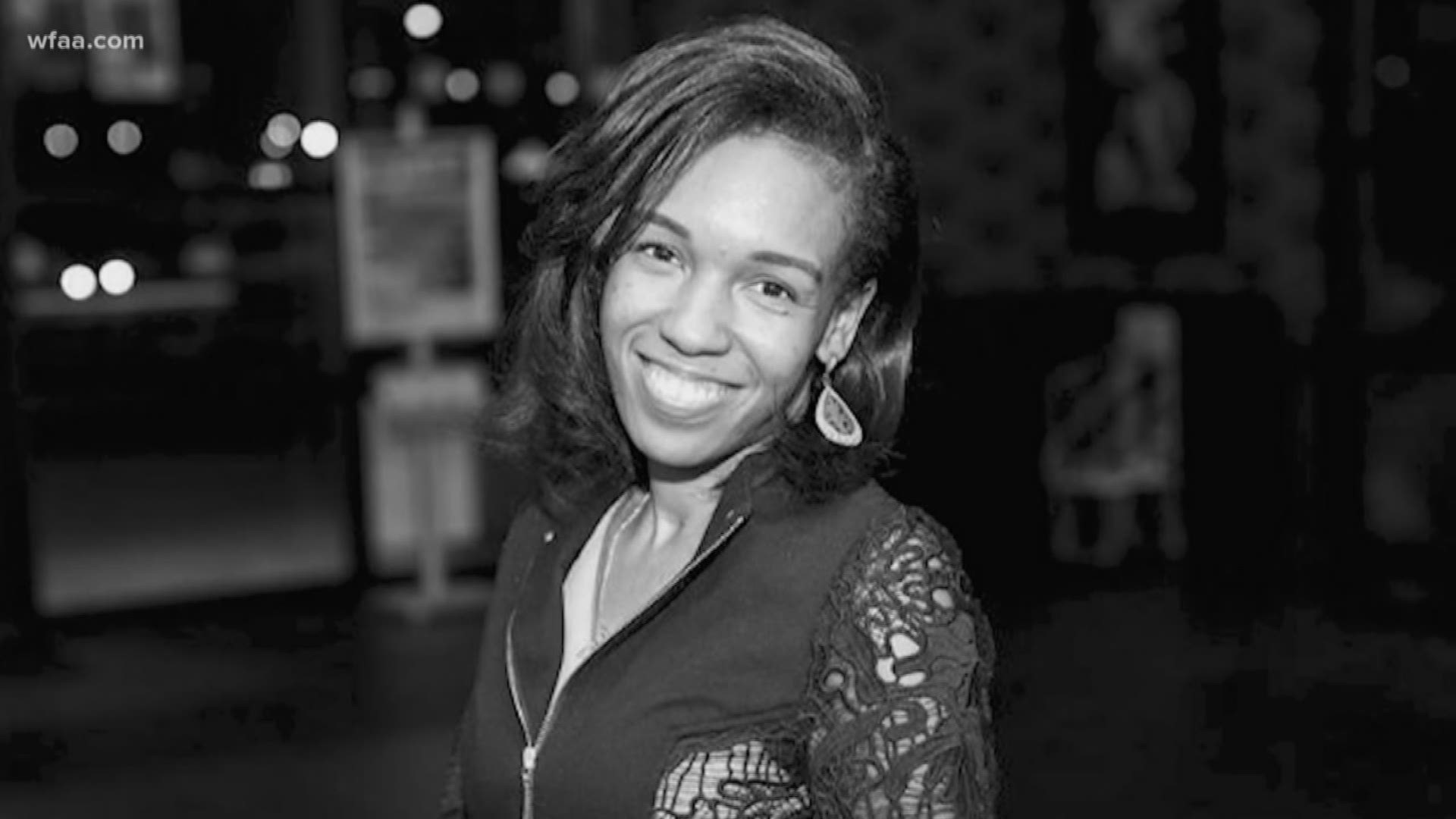 Donna Alexander was living life to the fullest.

Her big smile and heart brought joy into people's lives.

She learned to sew so she could make prom dresses for girls who didn't have the money to buy one.

"She wanted to sew into someone's life,” said her sister, Lauren Armour.

Two weeks before she died, she posted a message on Instagram encouraging others.

“I just want to put it out there that you guys have a little bit of encouragement and motivation tonight," she wrote. "I just want you to know that you should go ahead and walk in your faith and walk in your destiny. Stay encouraged, stay motivated. Do whatever you need to do to keep positivity and joy in your life right now."

She started a business in Deep Ellum called the Anger Room, where people paid to break things to vent their frustrations and let out stress.

A domestic violence advocate, she hoped it would keep people from hurting each other.

“Even if she was having a bad day she had a smile on her face,” Armour said.

But behind the smiles and success there was pain.

Her family said she was caught in a toxic relationship with Nathaniel Mitchell and wrote about him in her journals.

"She was praying for God to fix him,” Armour said.

On Sept. 21, Grand Prairie police say Mitchell broke into her home and beat her, leaving her with fatal wounds. She was pronounced dead three days later. Alexander had kicked Mitchell out and was trying to get away from him.

"Don't let your children die in pain in another person's hands,” said Dalfiney Lassiter, Alecander's mother. "Don't let them die in pain like that."

Alexander’s family said they didn't know she was being abused until it was too late.

The bubbly mother of two died from the very thing she stood up against.

Her family said she was an organ donor, which helped save seven woman’s lives. One woman got her heart.

Her family is hoping to fly her body to Chicago, where she'll be buried. They're seeking donations to help with the burial cost. Anyone who'd like to do so can donate at this link.

Mitchell has been charged with murder.