Plano school officials cited "safety concerns" when they canceled the matchup. Now the game will be played at the Dallas Cowboys practice center in Frisco. 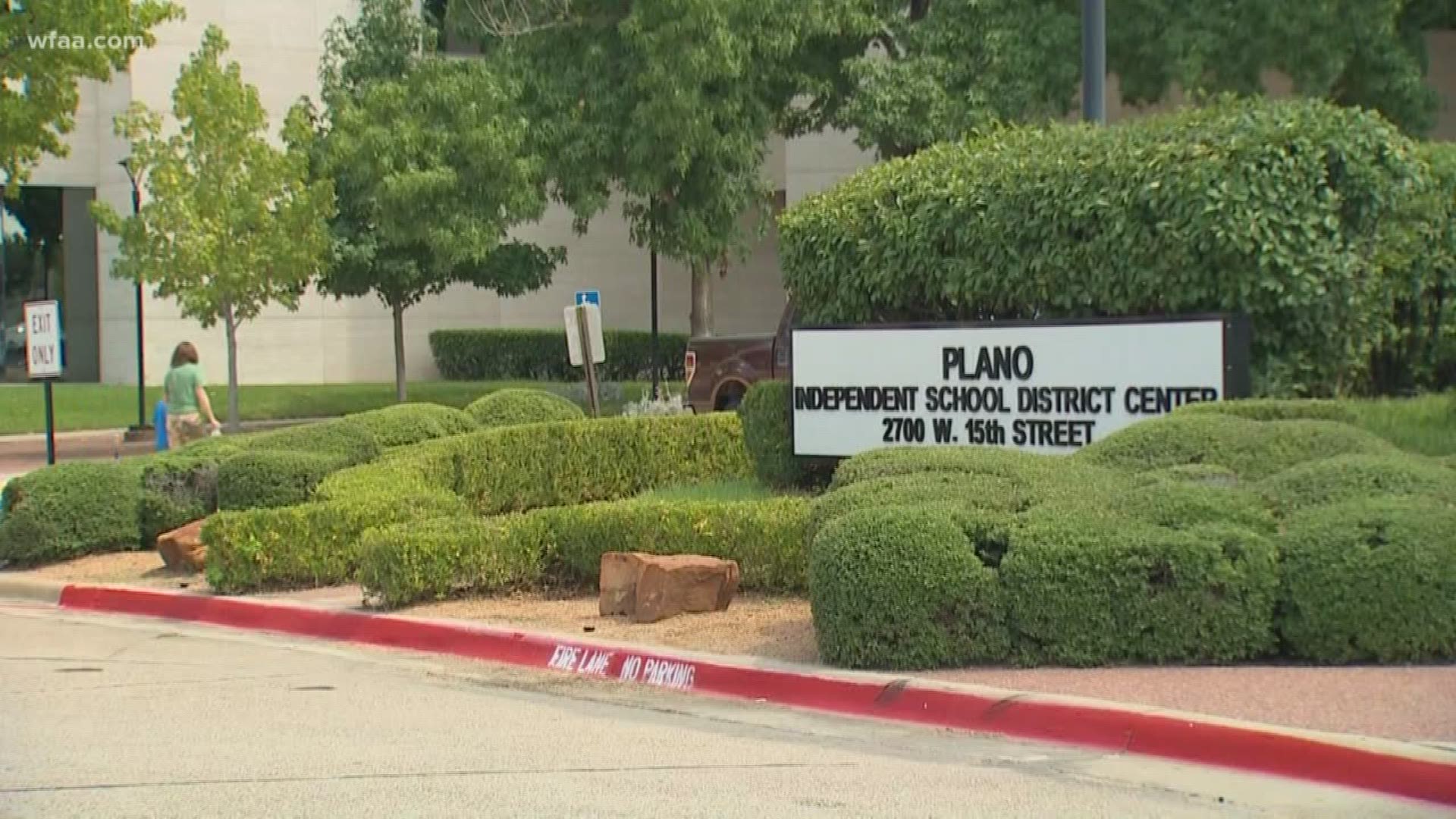 This developing story will be updated regularly.

In a reversal, Plano school officials have reinstated a football matchup between Plano Senior High School and an El Paso high school.

The game was scheduled to take place in Murphy.

“Ultimately I put the safety of students and community first and I cannot and will not regret that decision, one that makes our community and those visiting our community safe," said Plano ISD superintendent Sara Bonser at a Friday afternoon news conference.

But the superintendent said school officials reconsidered the decision after another space was offered up.

Now the game between the Plano and El Passo high schools will take place Sept. 5 at The Star in Frisco.

Bonser said there is more security at The Star.

"The idea of having a football game in an open arena wasn't an option," she said.

She said there were no specific safety concerns or threats made.

"It was never intended as an insult," Bonser said of the cancellation and how it looked to El Paso residents.

The superintendent said the criticism of the cancellation did not factor into her decision to reschedule the game.

School officials said the professional venue at The Star offers stronger security than a high school stadium could, making it possible to host the match-up.

Jennifer Davis is a Wildcat parent and just started up a funding site to help victims of the El Paso shooting. She had plans to make the 8 hour drive to hand-deliver the funds if the game had remained cancelled.

"We cannot give in to fear. We cannot live our lives in fear," Davis said.

Lockhart Smokehouse in Plano has also offered 10% of its proceeds for the fund that helps out El Paso victims. Customers have to come in before Sunday and mention "El Paso" when ordering.