In a lawsuit, the woman claims she was in handcuffs and shackles when a Harrison County deputy assaulted her. 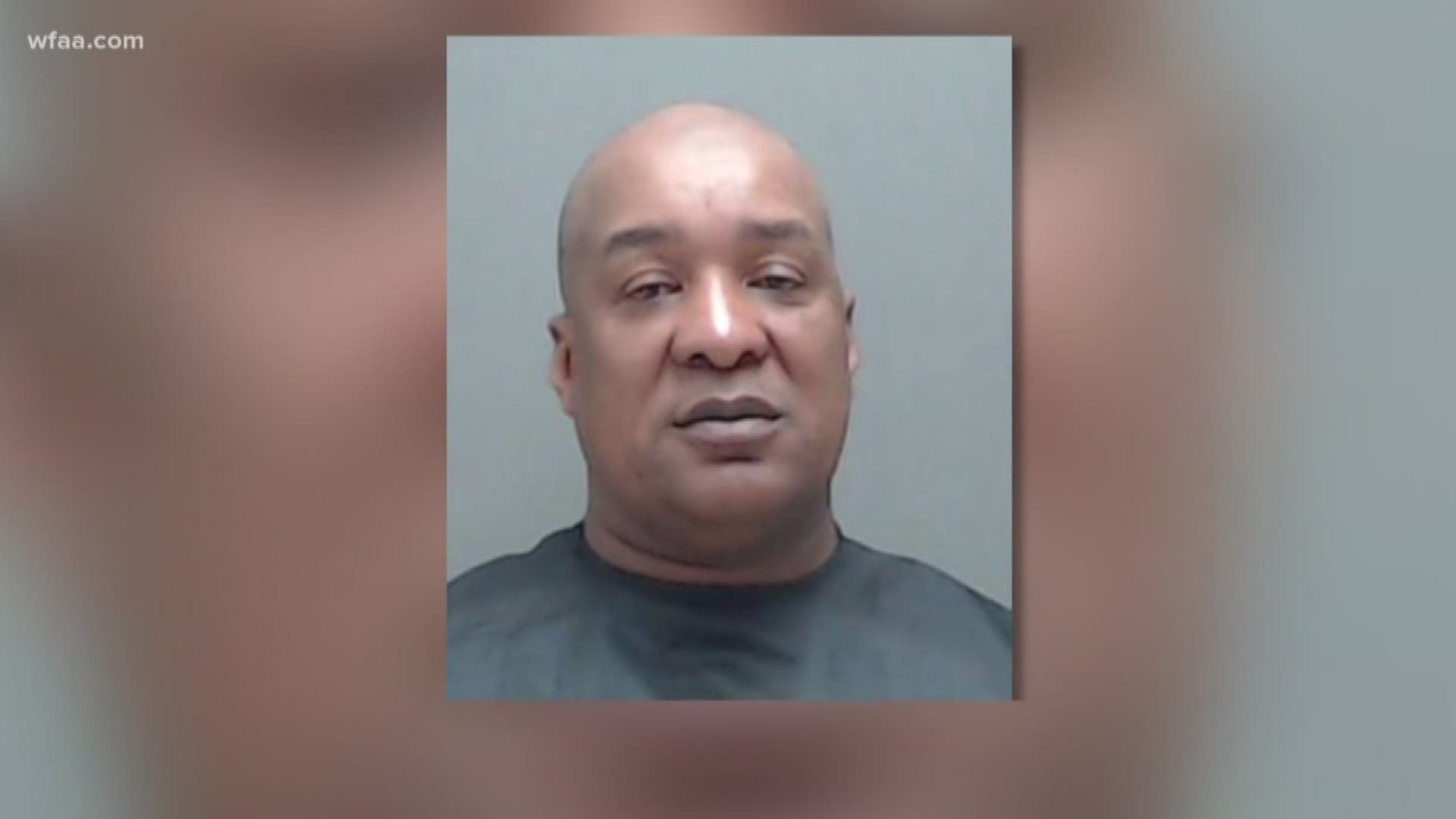 DALLAS — Roger “Chilly” Valentine resigned from the Harrison County Sheriff’s office in March after a Dallas area woman accused him of sexual assault.

The alleged attack occurred while Valentine was transferring the woman from a state prison to the Harrison County jail in Marshall.

Thursday, the woman filed a federal lawsuit against Valentine, Harrison County and the Sheriff’s Association of Texas.

The former inmate claims Harrison County failed to protect her because, according to the lawsuit, Valentine had been accused of sexual misconduct on a previous job.

“The fact that he was even transporting this woman alone as a male guard with a history of misconduct is just mind boggling,” said attorney Michelle Simpson Teugel. Teugel and her sister, Maryssa Simpson, represent the woman.

The Harrison County Judge and the county’s district attorney said they had not seen a copy of the lawsuit Friday afternoon, so they said they could not respond.

According to the lawsuit, Valentine was alone driving the woman from a state prison facility in Coryell County to Marshall. Teugel says it was a violation of procedure for Valentine to be transporting the inmate by himself.

About halfway through the more than four-hour drive, the woman claims she told Valentine she had to go to the bathroom.

They stopped at a gas station in Corsicana, according to the lawsuit.

The inmate said Valentine followed her into the bathroom, where she thought he would remove her handcuffs and shackles.

Instead, the lawsuit states, Valentine cornered her and raped her while she was still shackled.

“She had no control. No ability to stop it,” said Teugel.

“No person who is in custody should be made to go through being sexually assaulted or raped,” she added. “That was not part of her sentence.”

The woman reported the rape when they arrived at the Harrison County jail. She was taken to a hospital for an examination.

Valentine resigned and according to jail records, was charged with violating a person’s civil rights by engaging in sexual activity.

Teugel said her client filed the suit to bring awareness to a crime she believes is under reported.

“The criminal case is the state of Texas prosecuting him for what he did wrong, but what about the institutions and the organizations that allowed him to be in the position to abuse in the first place? They have to face justice too,” Teugel said.

“The #MeToo movement has been great for a lot of people, but it applies to men, women and children who are in custody, too.”