North Texas families love, care for babies who are waiting to be adopted -- for free

They are called "transitional care families," and it's a group of families the Gladney Center for Adoption is grateful to have had for decades 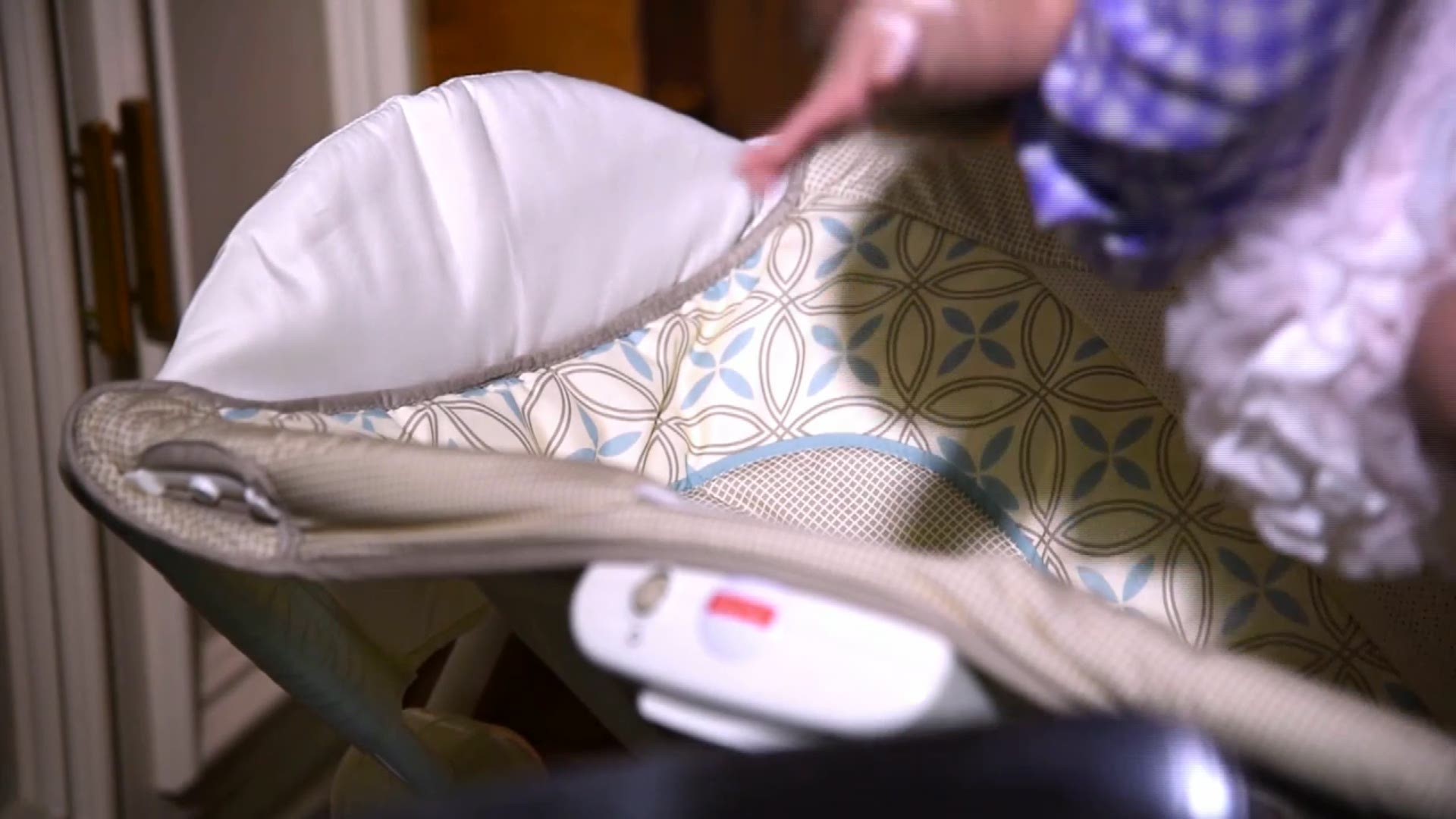 For Nancy and Mike Linstrom, there is nothing better than a brand-new baby in their arms. It's a joy they've been lucky to experience many times over the years.

But besides their own three daughters, the babies they've loved, stayed up late with and worried about have not been theirs to keep.

"It is ultimately what we want. We want the baby to have that forever home," Nancy said.

It might seem heartbreaking: to love a newborn, only to let it go. But for about a dozen families in Dallas-Fort Worth, it's what they've been happy to do for decades.

They're called "transitional care families," and they're the linchpins behind the Gladney Center for Adoption in Fort Worth.

"We honestly couldn't function the way we do without them. They're an absolute Godsend," said Mark Melson, the president and CEO of Gladney.

Melson says for much of Gladney's 130-year history, babies were kept in an on-site nursery until their adoption paperwork was complete. That could mean weeks or months.

"As we closed the hospital and closed the nursery, we really needed loving, caring, trained families to help take care of these babies," Melson explained.

That is where the transitional care families came in. They step in to care for the babies in their own homes until they're ready for their forever homes.

The families undergo lots of training, and face the same licensing, background checks and education as foster parents do. But unlike foster parents, these families don't get paid to do this at all.

"Most are empty nesters now or their children are grown, and they have a lot of love to give," Melson said.

Some of the families involved have cared for more than 150 babies each, simply out of the goodness of their hearts. "They are the best," Melson said.

Mindy Tullis and her family are the latest to join the Gladney group. They've been looking after babies for about two years now.

"We’ve got dressers of clothes for the baby in pretty much all the rooms," Mindy says, smiling. She also has a wall full of footprints of each of the babies she's cared for.

The Tullis family still has three daughters in school, but knew they had room in their hearts and their home for more children.

"Everybody says, isn’t it hard?" Mindy said. "You fall in love with these babies and then you give them to someone else. And it's hard, for a minute. But the excitement of handing this baby to couples who have been so eagerly waiting for them is worth every second."

Ryan and Sarah Tew of Garland know what that waiting is like.

Their son Judah lived with a transitional care family for a month before they could take him home. The couple said the mother sent constant photos and updates to them, and gave them tips for when they brought the baby home.

"We knew he liked tummy naps and that he burped a lot," Ryan said.

"She really was caring for him like he was her own," Sarah said.

The Linstroms have cared for 86 children during their 10 years with Gladney. Each of them has a place in photo albums Nancy keeps of the children. They have a place in their hearts, too.

"We love them like we love our biological children. We love them all," she said. "That is why all of us do it, because we get attached. Because that is what that baby needs. They need love. They need attachment."

"It may sound like a lot, but it's really not that heavy of a load. What we get out of it is so much more than the babies get out of it," Mike said.

The babies, who are headed to forever homes, full of love, will one day know how much they were loved before they even got there.