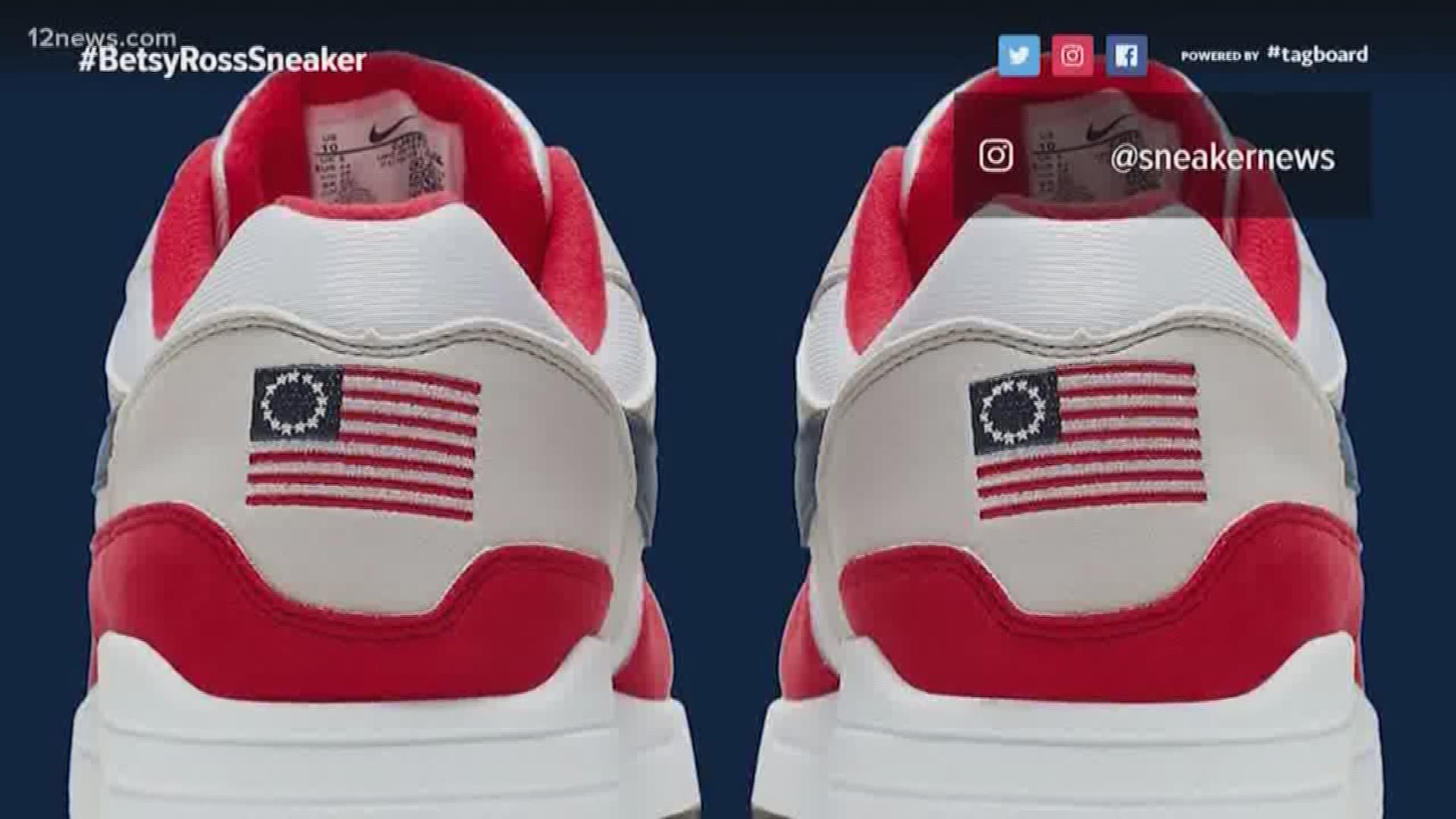 The $184 million project is expected to bring more than 500 full-time jobs to the area.

Building renovations will start this summer and production is expected to begin early next year.

Governor Doug Ducey tweeted his support of the project Thursday. He said the deal was good news for Arizona and Nike was welcome here.

“Arizona’s economy is doing just fine without Nike. We don’t need to suck up to companies that consciously denigrate our nation’s history.”

This was Ducey’s response to Nike after the company reportedly pulled a shoe featuring an older version of the American flag because former NFL quarterback Colin Kaepernick thought it was offensive.

The governor instructed the state commerce authority to cancel a no-strings-attached grant of up to $1 million for the Nike plant.

RELATED: What is the controversy over the Betsy Ross flag between Doug Ducey, Nike and Colin Kaepernick?

The Arizona Commerce Authority confirmed Thursday that Nike would not receive the grant, despite its confirmed move, but said the company can apply for other state incentives.

Goodyear agreement with Nike provides $2 million in incentives, worth about $4,000 per job. The city says the average salary will be $48,514 per year, including overtime and bonuses.