'As if they were candy': Why ex-NFL players are pushing back on league's opioid use

NFL athletes say they were given prescription drugs and not told the side effects. 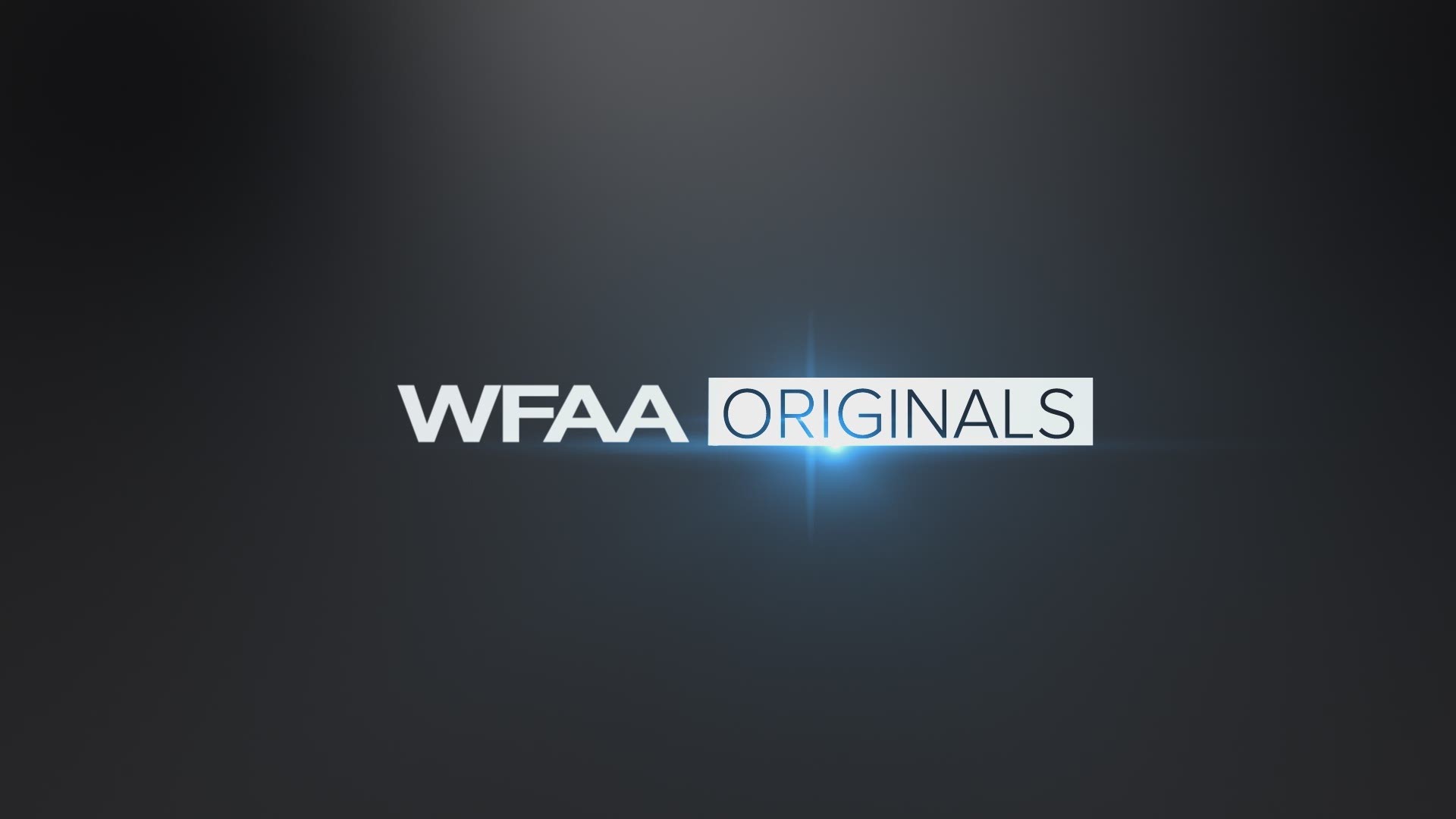 DALLAS — Football is a brutal game, where players take some powerful hits. The athletes endure a lot of pain to entertain.

NFL Hall of Famer Tim Brown said he knows all about it.

He took anti-inflammatory medications almost every day of his career with the Oakland Raiders.

“I had gone almost 13 years and if I missed a day, I doubled up the next day,” Brown said.

In fact, many former and current players say they were given narcotics by team doctors to get by over the years. And NFL teams and their medical staffs have come under fire for years for how they dispense drugs.

More than 1,800 former players sued the NFL and all 32 teams, including the Dallas Cowboys, claiming they now suffer from long-term organ and joint damage as a result of being given opioids and anti-inflammatory drugs.

Earlier this month, a judge dismissed the lawsuit, saying the players couldn't prove they were forced to take the medications. But the judge's ruling also said the NFL teams were in violation of current drug laws and that the decision "does not diminish the underlying societal issues and need to protect the health and safety of pro athletes."

WFAA has obtained an un-redacted copy of a lawsuit.

”Medications were being distributed as if they were candy," one part of the lawsuit read.

He was holding a blunt and ranting about being suspended indefinitely for testing positive for drugs.

It was his third suspension.

He was talking about marijuana, but he said the real issue facing NFL athletes is much greater: anti-inflammatories and opioids.

”If I’m going to be addicted to something I’d rather it be marijuana, it’s medical [and] I don’t consider it a drug," Irving said on his Instagram story. Rather than those Xanax bars, the hydro, the Seroquel and all that crazy s--- they feed you.”

”As you know, we have this opioid thing going on and I am prescribed all that bulls--- and I think we have to deal with that policy," Irving said.

Former Dallas Cowboy Duriel Harris was among those who sued the NFL.

"A trainer gave him boots and he had to hang upside down from a chinning bar and after he was hanging, they would give him a muscle relaxant," one part of the lawsuit read, describing treatment Harris received.

Players said there’s a lot of pressure for them to get back on the field and take the pain medications.

”Then if you don’t take it, people are going to be looking at you like you don’t care. 'You’re not down with the team,' you know, and all that stuff. It’s a very difficult position to be in,” Brown said.

When Tony Romo took the hit that broke two of the vertebrae in his back in 2016, he “returned to the game after taking a pain killing injection…," according to the lawsuit. "Such an injury takes six to eight weeks to heal. Players with severe injuries are lauded as courageous heroes," the lawsuit continued.

”Those are the dumb things you do," Brown said. "I tied a bicycle tire inner tube to my butt and my calf and used it as my hamstring and went and played in an NFL game."

Players said sometimes the team doctors would give them medications, and they didn’t know what they were taking or the long term impact of those medications.

”Opioids can be very addictive, definitely can cause you to become physically dependent and some people will unfortunately go on to addiction,” Dr. Kurt Kleinschmidt at Parkland Health and Hospital System said.

Brown said team doctors don’t tell you there are alternatives to the medicine.

He said toward the end of his career, he found natural supplements that helped him deal with the pain, and he got off the anti-inflammatories.