Lightning struck a Lewisville home when its renters weren't home. The neighbors watched it burn, and then decided to do something. 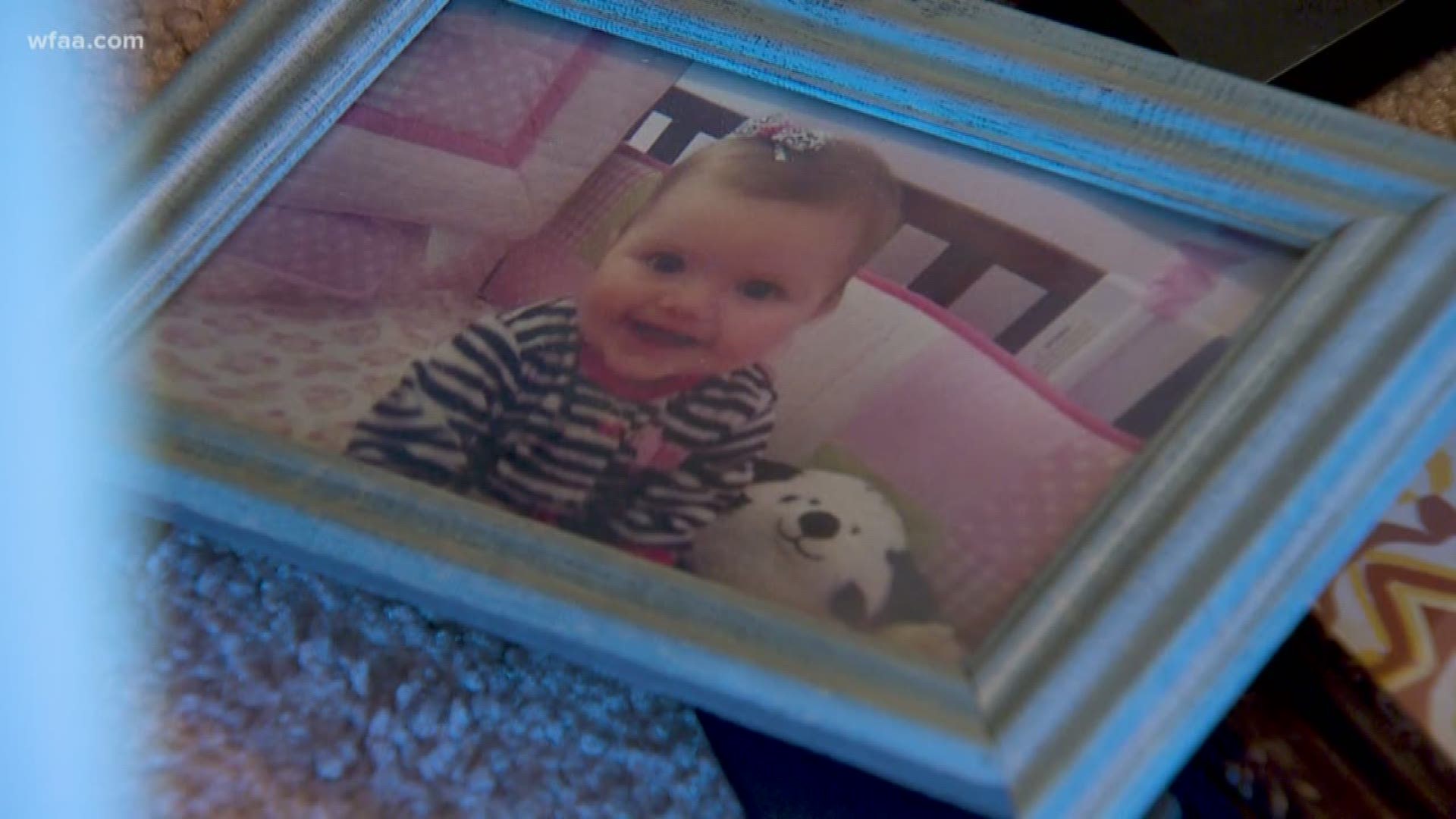 LEWISVILLE, Texas — If your house was on fire, what would you grab? Brian Goudy didn’t get the chance to decide in the home he shares with Casondra Dobbs. They’d only lived there five months when Saturday’s storms slammed Lewisville. That afternoon, a lightning bolt pierced through their second floor when she was out shopping and he was at work. They learned the worst in a phone call.

"[My neighbor called and] said 'Hey, I don’t know how to tell you this, but your house is on fire,'" Goudy said.

"Your whole life just goes up in flames and you’re so scatterbrained, you can’t remember what you’re going to lose," Dobbs said.

They lost a lot, but it could have been more, if not for neighbors like Joe Regan.

"Some other guys started coming up and I was like, 'I’m going to kick in the door,'" he said. "I gave it a swift kick and I was met by a big giant dog!"

He was able to save the couple's beloved pets. And once the door was open, another neighbor's teenage son ran in to save their family pictures.

"I could never get a lot of these pictures back because there’s just a value and people that are gone in my life," Dobbs said.

These neighbors were mostly strangers who broke in and entered with the best of intentions. If that’s not being neighborly, Dobbs and Goudy don’t know what is.

"I definitely owe them the world," Dobbs said.

"It puts your faith back in humanity," Goudy said.

If you're interested in helping this couple recover from the fire, visit their GoFundMe at this link.