The CDC is preparing for a nuclear blast

The agency scheduled a briefing Jan. 16 titled "Public Health Response to a Nuclear Detonation," where federal, state and local officials will detail what preparations have been made in case of such an event. 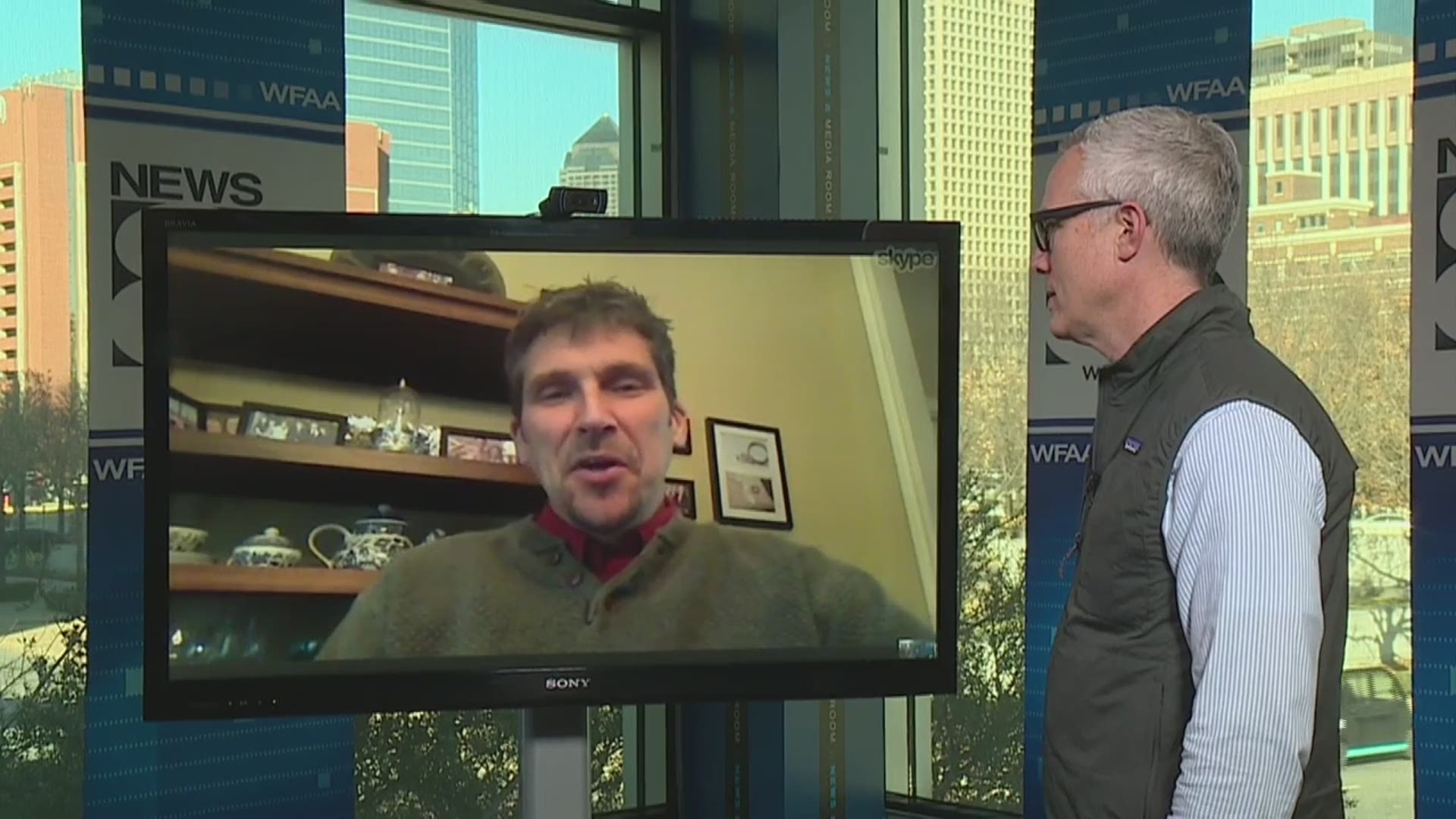 As tensions between North Korea and the U.S. rise, the Centers for Disease Control and Prevention want Americans to be prepared in case of a nuclear event.

In April of 2017, the agency scheduled a briefing titled "Public Health Response to a Nuclear Detonation," where federal, state and local officials will detail what preparations have been made in case of such an event. This briefing would take place on January 17, 2018.

The CDC has also stated that the meeting wasn't called in relation to the Winter Olympics being held in PyeongChang, South Korea in February.

"While a nuclear detonation is unlikely, it would have devastating results and there would be limited time to take critical protection steps," reads an excerpt from the CDC's website detailing the briefing. "For instance, most people don't realize that sheltering in place for at least 24 hours is crucial to saving lives and reducing exposure to radiation."

The briefing includes experts in radiation studies and public health officials who will explain how the U.S. has prepared for a nuclear event.

The timing of the briefing arrives as Americans grow concerned over-heated rhetoric between the U.S. and North Korea. In October, a USA TODAY/Suffolk University poll found 56% of Americas disapproved of President Donald Trump's handling of North Korea. A December poll from YouGov found nearly half of Americans believe it's very or fairly likely the U.S. will use military force against North Korea.

Both polls came before the most recent spat between Trump and North Korean leader Kim Jong Un: During his annual New Year's Day speech, Kim said he had a nuclear button on his desk, with the U.S. mainland within the range of his weapons.

Trump responded a day later, saying he also had a button, but it was "bigger & more powerful."