If approved by a judge, subscribers could see small refunds on their accounts as a result of the settlement agreement. 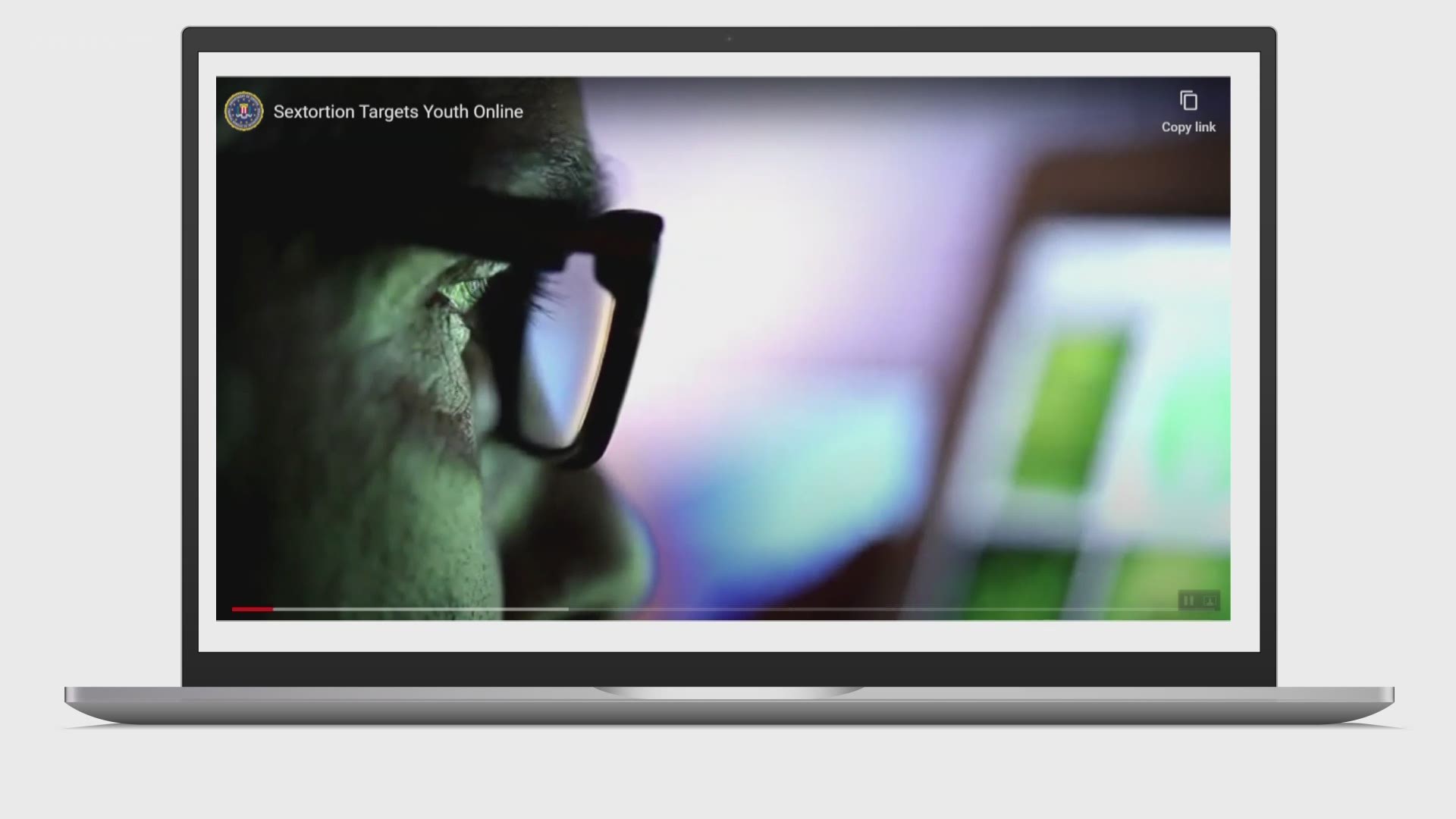 Editor's Note: The video in the player above is from December 2020.

Zoom Video Communications has reached an $85 million settlement deal with users over privacy and security concerns related to the issue of "Zoombombing," according to multiple reports.

As Reuters reported, a lawsuit claims that the company violated users' security and privacy, by sharing user data with Facebook, Google and LinkedIn, which allowed hackers to enter private meetings. In some of the incidents, "Zoombombing" occurred where an uninvited meeting guest would interrupt with offensive language, images and even pornography.

In addition to a cash settlement, Zoom has also agreed to bolster its security and privacy to prevent such interruptions. As TechCrunch noted, those security measures would include alerting users when meeting hosts or other participants use third-party apps, and offering training on privacy.

Zoom reached a similar settlement with the Federal Trade Commission back in November 2020, which required the video conference platform to enhance security and privacy.

According to NPR, the settlement still needs to be approved by a District Judge in California. If and when that happens, Zoom subscribers could receive a 15% refund on their subscriptions, or $25, whichever amount is larger. Users who don't pay for an account would also be able to submit a claim for $15.