Andre Iguodala made the clinching 3-pointer with 5.9 seconds left. 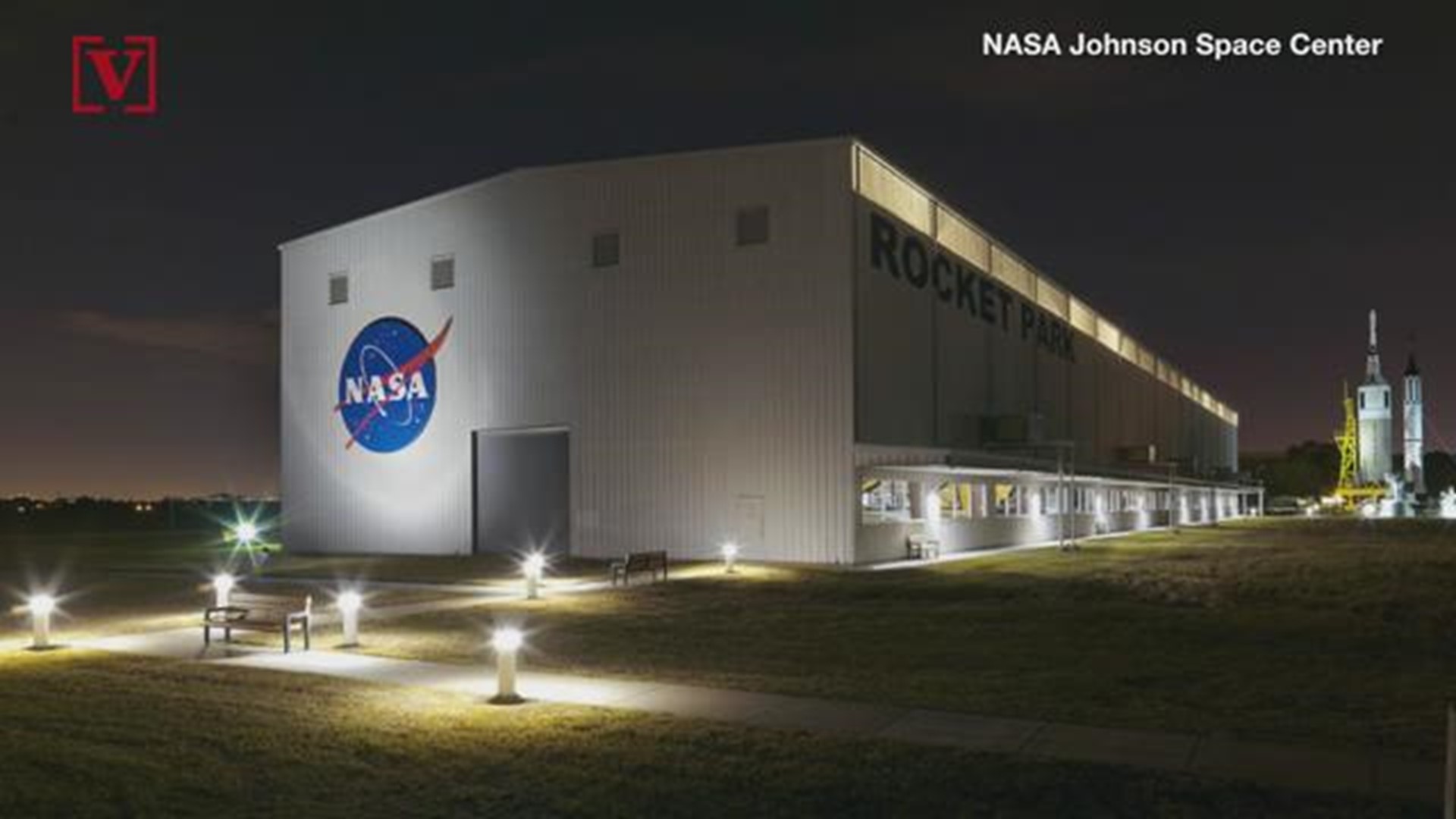 TORONTO, ON — Klay Thompson scored 25 points before leaving with a hamstring injury, Stephen Curry had 23 and the Golden State Warriors ran off the first 18 points of the second half on their way to a 109-104 victory over the Toronto Raptors on Sunday night that tied the NBA Finals at one game apiece.

With Kevin Durant already out and Thompson eventually joining him in the fourth quarter, the Warriors relied on a champion's heart to overcome their weary bodies.

Andre Iguodala, himself slow to get up after a hard fall in the first half, made the clinching 3-pointer with 5.9 seconds left after the Raptors scored 10 straight points to cut it to 106-104.

Kawhi Leonard had 34 points and 14 rebounds for the Raptors. They had won five straight since falling behind 2-0 in the Eastern Conference finals.