The front seat belts are anchored to the car via this steel cable which can be subject to wear and tear. 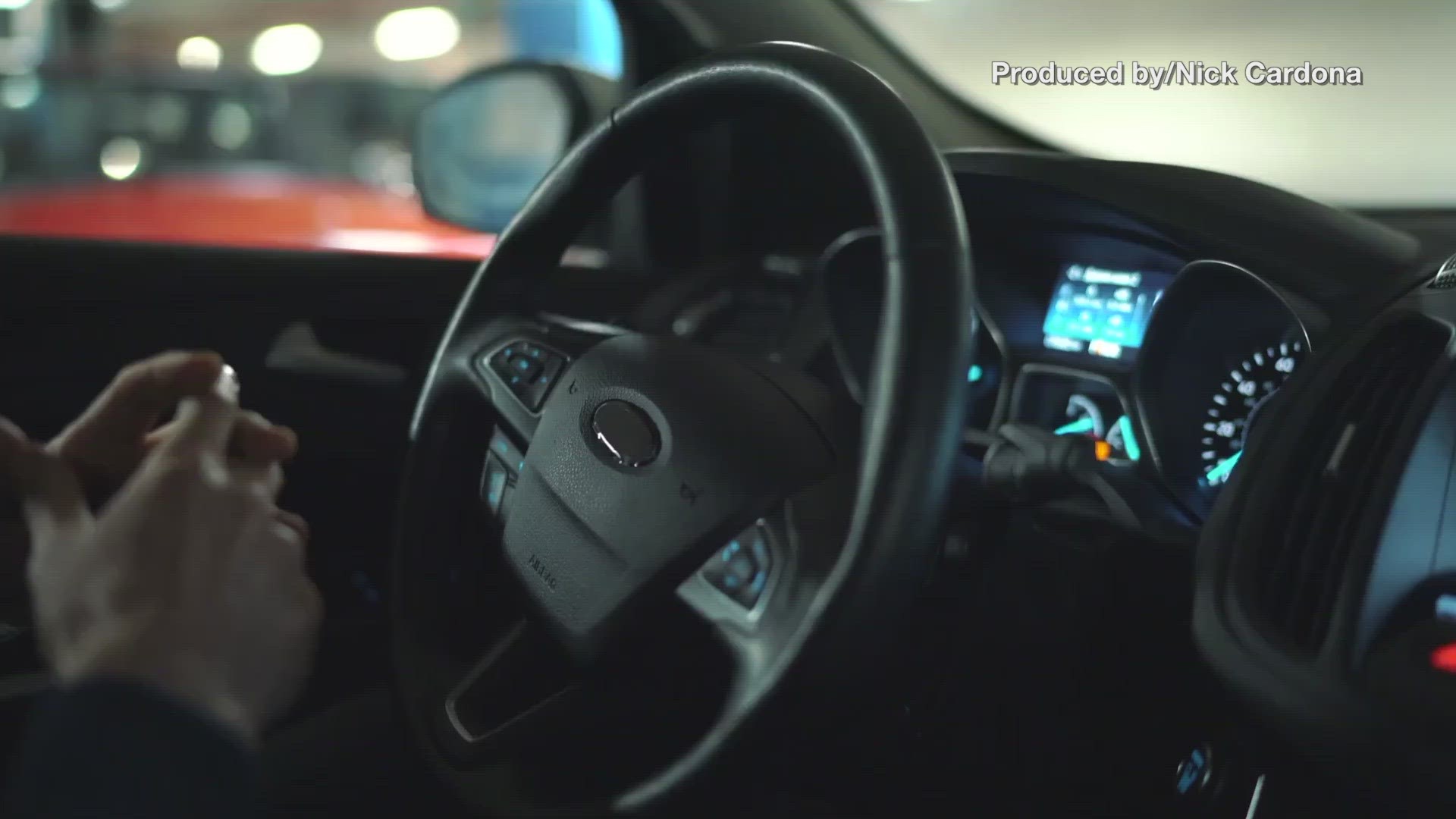 Volvo Cars said Wednesday that it is recalling nearly 2.1 million vehicles worldwide as a preventive measure after the company discovered that a steel wire connected to the front seat belts can be weakened.

The front seat belts are anchored to the car via this steel cable, press spokesman Stefan Elfstrom told Swedish public radio. "We have seen that this wire can be subject to wear and tear under special conditions," reducing the seat belt's protection, he said, adding "this is a very rare problem."

Volvo said the recall, which is the biggest ever for the brand, "is a preventive safety recall to avoid future issues."

RELATED: Travel and safety tips from The Car Coach

There have been no reports of injuries or accidents linked to the fault. Volvo Cars has been owned by China's Zhejiang Geely Holding Group since 2010.