Many media outlets have attributed the surge of voter registrations to Swift's post, but Vote.org says that the two are not connected directly. 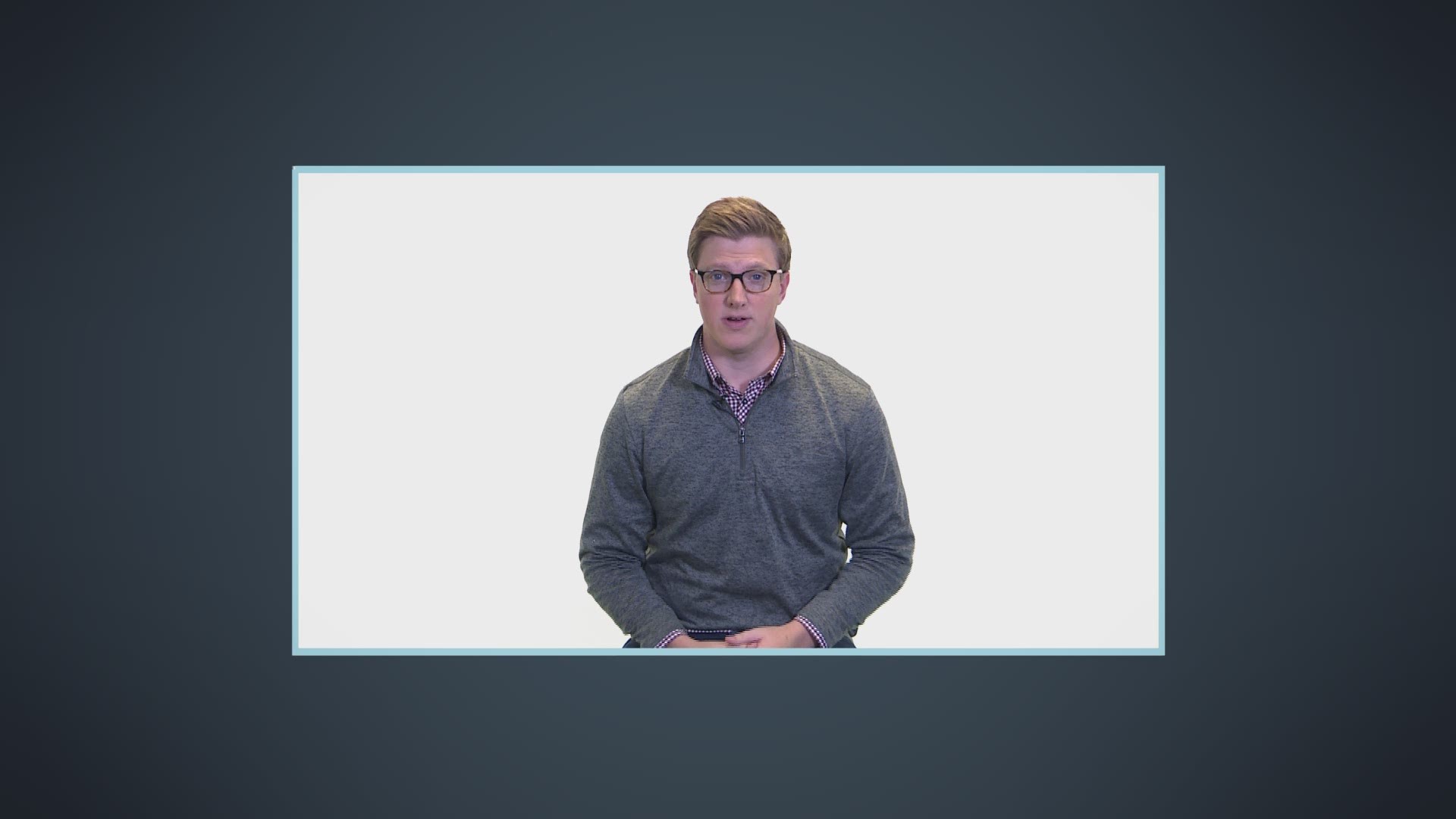 For the first time in her career, Taylor Swift posted a political endorsement to her 112 million Instagram followers last Sunday.

"In the past, I've been reluctant to publicly voice my political opinions, but due to several events in my life and in the world in the past two years, I feel very differently about that now."

I’m writing this post about the upcoming midterm elections on November 6th, in which I’ll be voting in the state of Tennessee. In the past I’ve been reluctant to publicly voice my political opinions, but due to several events in my life and in the world in the past two years, I feel very differently about that now. I always have and always will cast my vote based on which candidate will protect and fight for the human rights I believe we all deserve in this country. I believe in the fight for LGBTQ rights, and that any form of discrimination based on sexual orientation or gender is WRONG. I believe that the systemic racism we still see in this country towards people of color is terrifying, sickening and prevalent. I cannot vote for someone who will not be willing to fight for dignity for ALL Americans, no matter their skin color, gender or who they love. Running for Senate in the state of Tennessee is a woman named Marsha Blackburn. As much as I have in the past and would like to continue voting for women in office, I cannot support Marsha Blackburn. Her voting record in Congress appalls and terrifies me. She voted against equal pay for women. She voted against the Reauthorization of the Violence Against Women Act, which attempts to protect women from domestic violence, stalking, and date rape. She believes businesses have a right to refuse service to gay couples. She also believes they should not have the right to marry. These are not MY Tennessee values. I will be voting for Phil Bredesen for Senate and Jim Cooper for House of Representatives. Please, please educate yourself on the candidates running in your state and vote based on who most closely represents your values. For a lot of us, we may never find a candidate or party with whom we agree 100% on every issue, but we have to vote anyway. So many intelligent, thoughtful, self-possessed people have turned 18 in the past two years and now have the right and privilege to make their vote count. But first you need to register, which is quick and easy to do. October 9th is the LAST DAY to register to vote in the state of TN. Go to vote.org and you can find all the info. Happy Voting! 🗳😃🌈

She later wrote that she cannot support Tennessee congressional candidate Marsha Blackburn, and instead, lent her support to Democratic candidate Phil Bredesen for Senate and Jim Cooper for House of Representatives.

She also urged voters to register and added a link to Vote.org

In the days following her post, a slew of headlines came out stating that Swift's post had led to hundreds of thousands of voter registrations.

Not directly. What is true is that Vote.org reported record turnout on their site and saw that 328,000 new voters had registered on their site in the 48 hours after Swift's post. That said, those numbers cannot be directly attributed to Taylor Swift as they weren't tracked or specified.

"We're only able to track registrations directly if we work with someone in advance and they use a special link," she wrote. "In this case, there's been so much coverage on social and in the press that even that wouldn't have helped."

While Grai said Swift couldn't be directly linked, she did explain that the numbers following the post were impressive.

Based on numbers supplied by Voted.org, as of the writing of this article, 434,763 new voters had registered on their site since Swift's post Sunday and 65% of those registrants were under 30.