Vaping suspected of causing 8 teens to be hospitalized in Wisconsin

While the exact cause of their illnesses are unknown, the hospital said each teen had been vaping in the weeks and months prior to hospitalization. 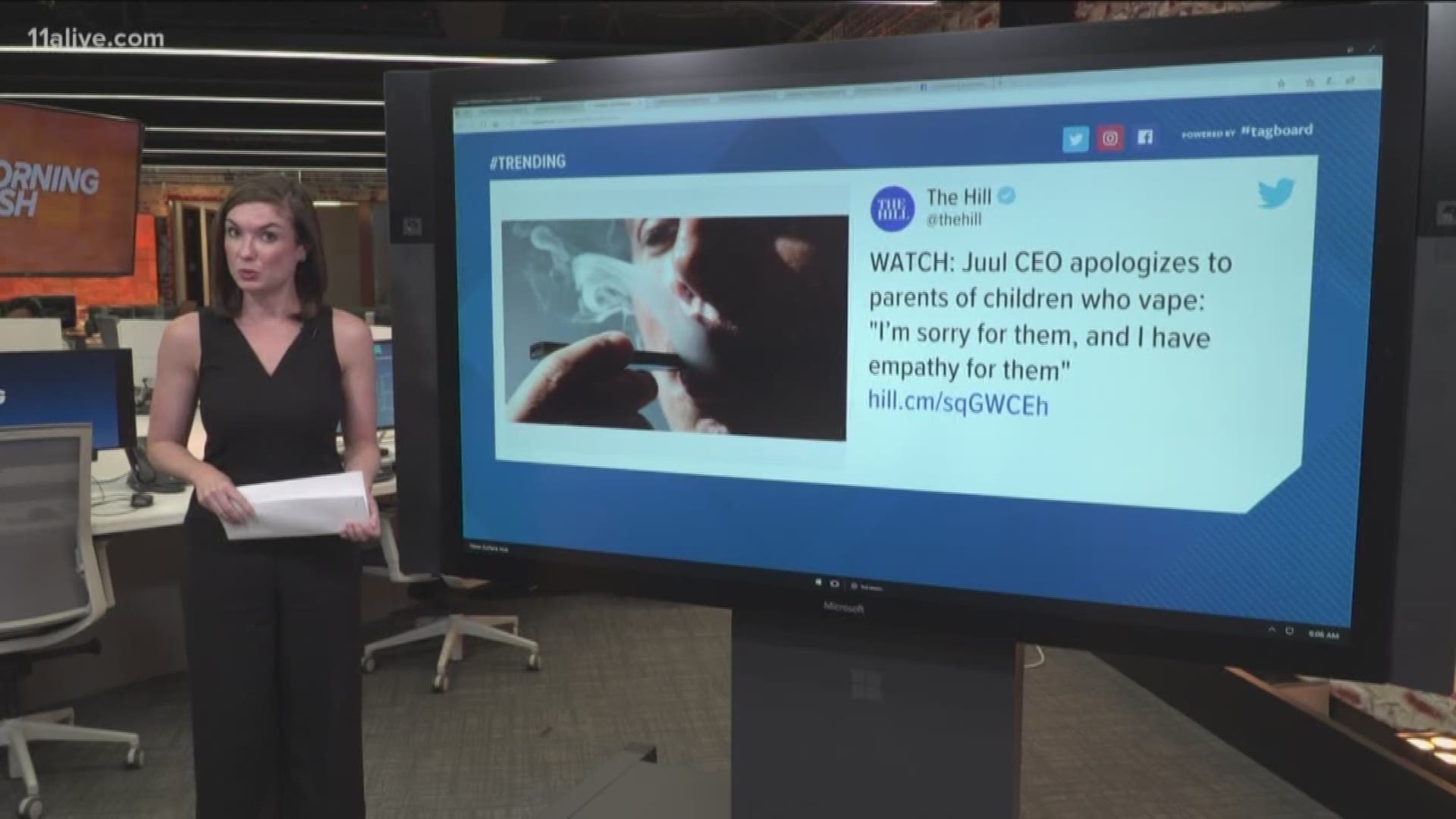 The state of Wisconsin is investigating the hospitalization of eight teenagers with severe lung damage to the Wisconsin Health Services department in July. The teens were all admitted to the hospital with symptoms such as shortness of breath, fatigue, chest pain, cough and weight loss.

Although the cause of these teens illnesses is unknown, the hospital said in a statement that every patient admitted had started vaping in the weeks and months prior to their hospitalization. While that isn't enough information to definitively say that vaping caused their illnesses, the hospital said that "the number of patients in such a short time frame is concerning."

“The popularity of vaping is obviously skyrocketing among our kids and its dangers are still relatively unknown," Michael Gutzeit, chief medical officer of the Children's Hospital of Wisconsin said. "We don’t have a lot of information about the long-term effects or even the short-term effects. What we do know is vaping is dangerous. It’s especially dangerous in teenagers and young adults.”

The teenagers admitted all displayed their symptoms with varying severity. Some patients admitted needed assistance in order to breathe, according to the hospital.

The patients showed improvement after treatment, but the hospital said that the long-term effects of their illnesses are not yet known. The hospital says that continued exposure to the chemicals found in vapes could possibly lead to issues such as "chronic obstructive pulmonary disease, a permanent condition which makes lungs less effective at transporting oxygen and is permanent."