North Korea has said a return to talks is conditional on the U.S. dropping what it calls hostile policy, an apparent reference to sanctions and military drills. 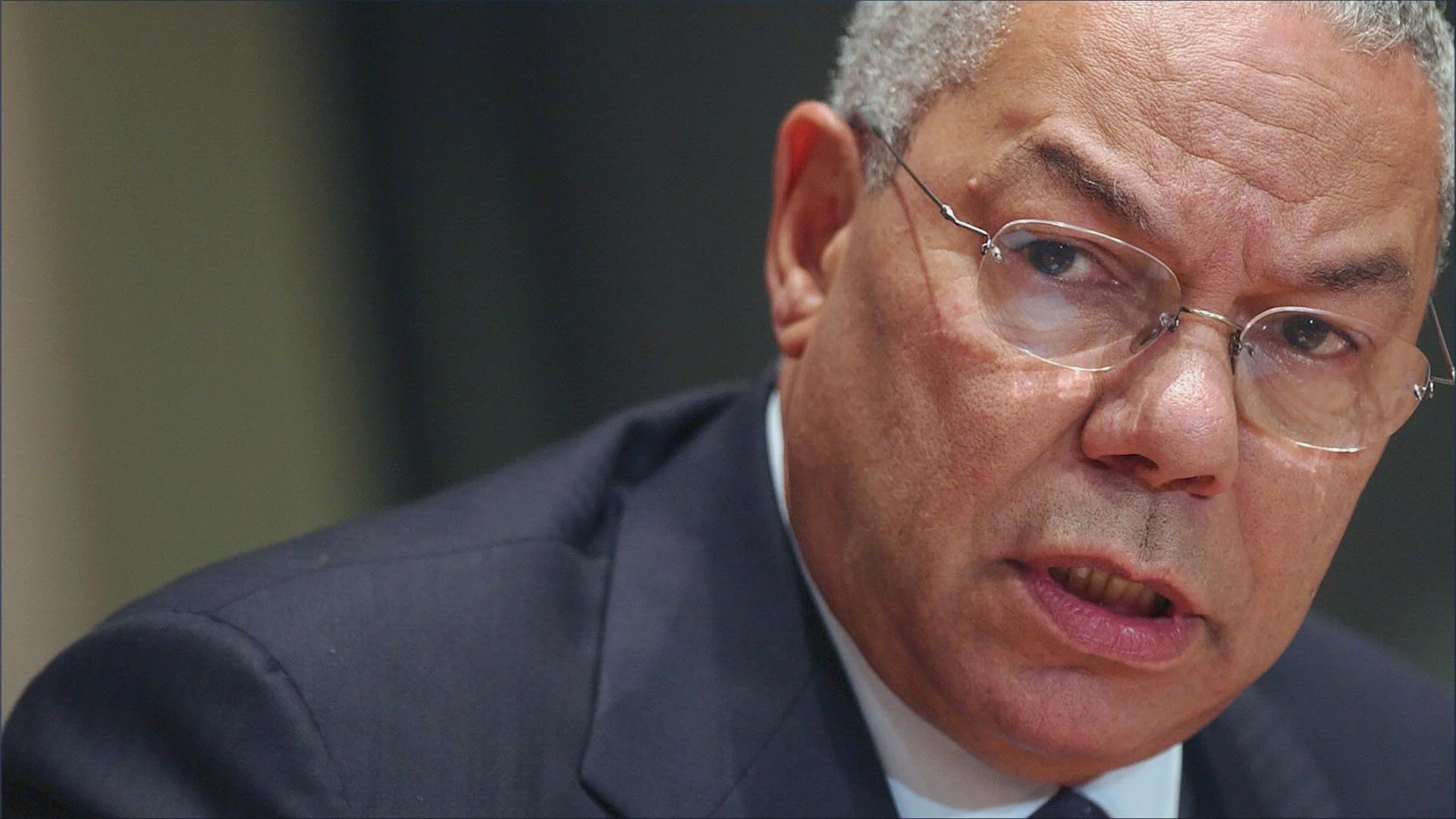 A senior U.S. diplomat on Sunday urged North Korea to refrain from additional missile tests and resume nuclear diplomacy, days after the North fired off its first underwater-launched ballistic missile in two years.

"We call on the DPRK to cease these provocations and other destabilizing activities, and instead, engage in dialogue," Kim told reporters, referring to North Korea by its official name, the Democratic People's Republic of Korea.

"We remain ready to meet with the DPRK without preconditions and we have made clear that the United States harbors no hostile intent towards the DPRK," he said.

Last Tuesday, North Korea fired a newly developed ballistic missile from a submarine in its fifth round of weapons tests in recent weeks.

South Korean officials said the submarine-fired missile appeared to be in an early stage of development. That marked the North's first underwater-launched test since October 2019, and the most high-profile one since President Joe Biden took office in January.

Missiles fired from submarines are harder to detect in advance and would provide North Korea with a secondary, retaliatory attack capability.

Tuesday's launch violates multiple United Nations Security Council resolutions that ban any activity by North Korea in the area of ballistic missiles. Kim said the test poses a threat to the international community and is "concerning and counterproductive" to efforts to promote peace on the Korean Peninsula.

Kim's South Korean counterpart, Noh Kyu-duk, said the two had an "in-depth" discussion on Seoul's push for a symbolic declaration to end the 1950-53 Korean War as a way to bring peace. Noh said he and Kim also reaffirmed that North Korea's issues of concern can be discussed once talks are restarted.

The U.S.-led talks on ending North Korea's nuclear program have been largely stalled since early 2019, when a summit between then-President Donald Trump and North Korean leader Kim Jong Un collapsed due to disputes over U.S.-led sanctions on the North.

The Biden administration has repeatedly said it's ready to meet North Korea "anywhere and at any time" without preconditions. But North Korea says a return to talks is conditional on the U.S. dropping what it calls hostile policy, an apparent reference to the sanctions and regular military drills between Washington and Seoul.

Before the submarine missile launch, North Korea had also tested several other new weapons systems over a six-week period, including its longest-range cruise missile and a hypersonic missile currently under development.

Those weapons potentially put U.S. allies South Korea and Japan within striking range. Some experts say North Korea may also in coming weeks test a missile that could reach the American homeland in order to maximize its pressure campaign on the United States.