Secretary of State Antony Blinken laid out the plans, a step likely to draw criticism from conservative lawmakers and the pro-Israel community. 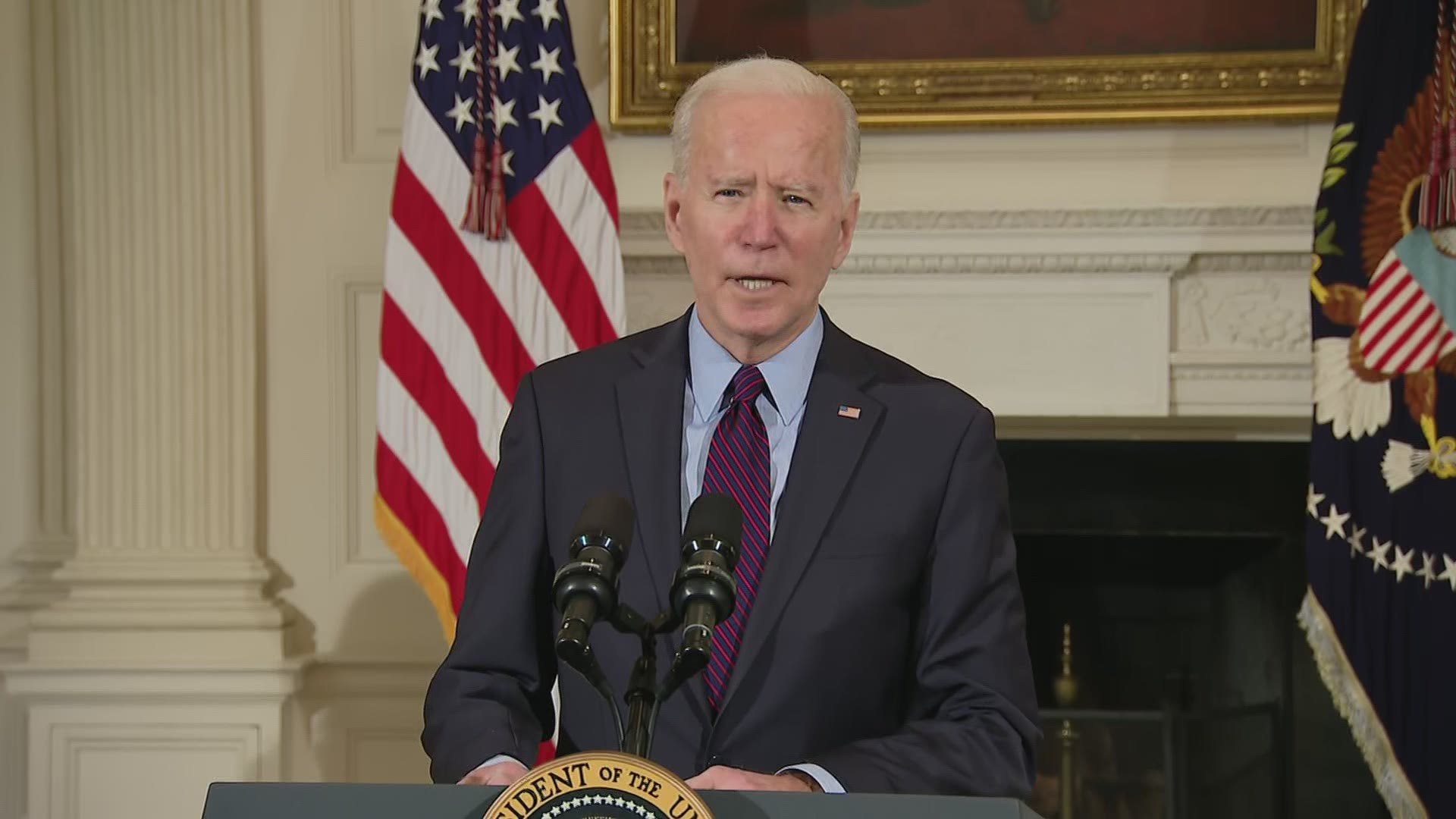 WASHINGTON, D.C., USA — The United States announced plans Monday to reengage with the much-maligned U.N. Human Rights Council that former President Donald Trump withdrew from almost three years ago, as the Biden administration reverses another Trump-era move away from multilateral organizations and agreements.

Announcing the new approach from Washington, Secretary of State Antony Blinken said the pullout in June 2018 “did nothing to encourage meaningful change, but instead created a vacuum of U.S. leadership, which countries with authoritarian agendas have used to their advantage.”

“The Biden administration has recommitted the United States to a foreign policy centered on democracy, human rights, and equality,” he said in a statement. “Effective use of multilateral tools is an important element of that vision.”

The decision is likely to draw criticism from conservative lawmakers and many in the pro-Israel community, who have derided the council and echoed Trump administration complaints that it was too quick to overlook abuses by autocratic regimes and governments — and even accept them as members.

Blinken said President Joe Biden had instructed the State Department to “reengage immediately and robustly” with the council, but he acknowledged it still needs work.

"We recognize that the Human Rights Council is a flawed body, in need of reform to its agenda, membership, and focus, including its disproportionate focus on Israel," he said.

Blinken said the council, when it works well, “shines a spotlight on countries with the worst human rights records and can serve as an important forum for those fighting injustice and tyranny."

“To address the council’s deficiencies and ensure it lives up to its mandate, the United States must be at the table using the full weight of our diplomatic leadership,” he added.

Trump pulled out of the council due to its disproportionate focus on Israel, which has received by far the largest number of critical council resolutions against any country, and because it failed to meet an extensive list of reforms demanded by then-U.S. Ambassador to the United Nations Nikki Haley.

Besides the council’s persistent focus on Israel, the Trump administration took issue with the body’s membership, which currently includes China, Cuba, Eritrea, Russia and Venezuela, all of which have been accused of human rights abuses.

Hillel Neuer, the executive director of advocacy group UN Watch, which often decries the council’s excessive focus on Israel, said the Obama administration had had a “tendency to become a cheerleader for the council” -- and called on the Biden team to avoid it, and instead call out the council’s “abuses.”

“The cost of the U.S. decision to rejoin is that it gives legitimacy to a council where tyrannies and other non-democracies now comprise 60% of the membership,” Neuer said.

“In exchange, the U.S. must demand serious reform, removing despots from the council such as Venezuela’s Nicolas Maduro regime, holding dictators to account, and removing the agenda item that targets Israel in each session, the only one to focus on a single country,” he added.

The council's next session -- the first of three each year, and the only one to feature a “high-level segment” that often lures top diplomats -- runs from Feb. 22 to March 23.

Although the U.S. will have only nonvoting observer status for now, U.S. officials say the administration intends to seek one of the three full-member seats left vacant when the current council terms of Austria, Denmark and Italy — from the “Western Europe and other states group” — expire at the end of 2021.

The U.N. General Assembly makes the final choice in a vote that generally takes place in October every year to fill vacancies in three-year terms at the 47-member-state council.

U.S. engagement with the council and its predecessor, the U.N. Human Rights Commission, has been something of a political football between Republican and Democratic administrations for decades. While recognizing its shortcomings, Democratic presidents have tended to want a seat at the table while Republicans have recoiled at its criticism of Israel.

Trump’s withdrawal from the UNHRC, however, was one of a number of U.S. retrenchments from the international community during his four years in office. He also walked away from the Paris Climate Accord, the Iran nuclear deal, the World Health Organization, the U.N. education and cultural organization, UNESCO, and several arms control treaties. Trump also threatened to withdraw from the International Postal Union and frequently hinted at pulling out of the World Trade Organization.

Since taking office last month, Biden has rejoined both the Paris accord and the WHO and has signaled interest in returning to the Iran deal as well as UNESCO.