US will give aircraft companies $482 million for pandemic

The government says the money will protect up to 22,500 jobs. 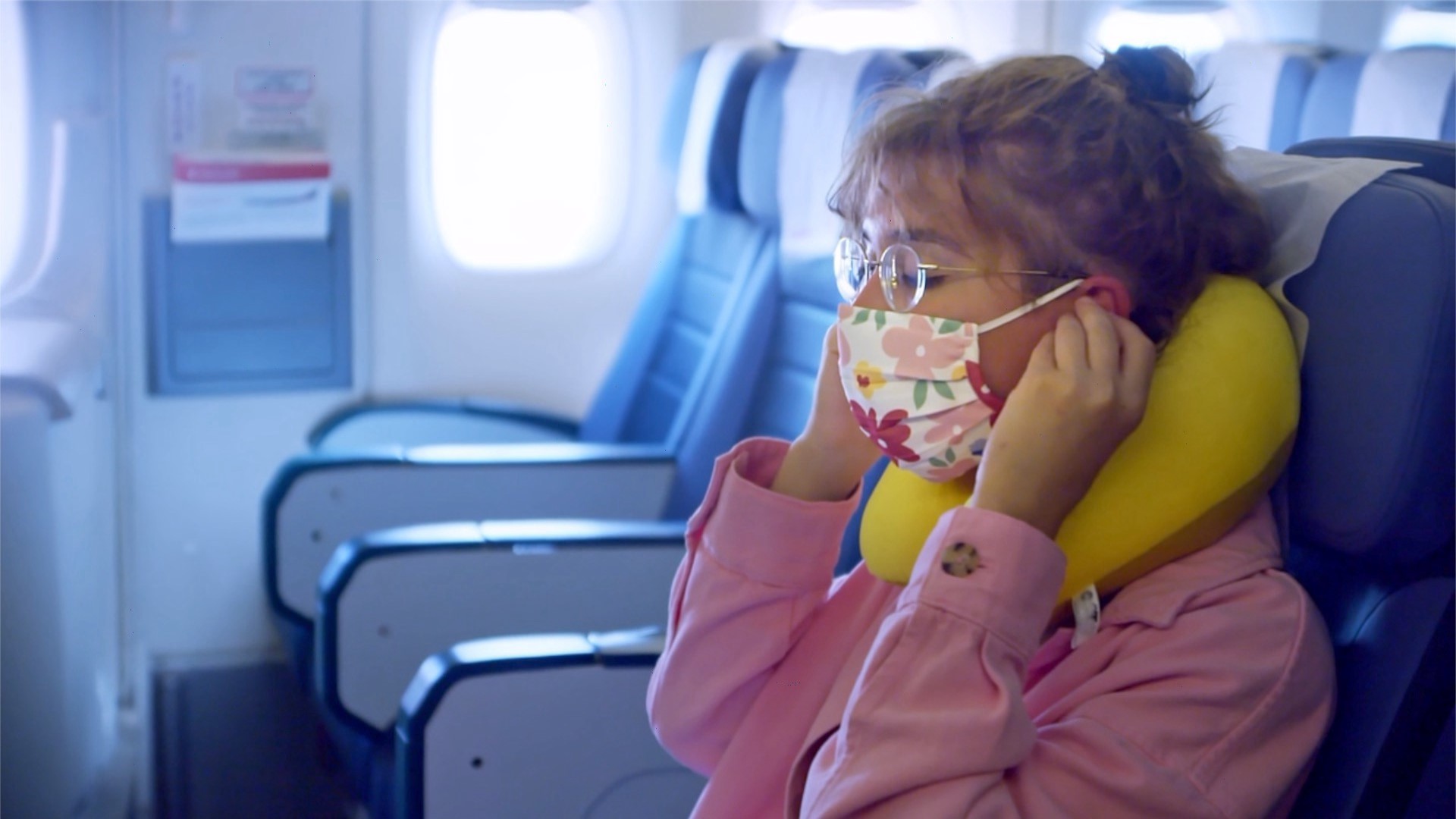 WASHINGTON — The Biden administration is making $482 million available to aviation industry manufacturers to help them avert job or pay cuts in the pandemic.

The taxpayer-funded relief will cover up to half of the payroll costs at 313 companies, according to the Transportation Department, which said Thursday will help save up to 22,500 jobs.

Air travel plummeted due to the spread of COVID-19. The delta variant has led to elevated cancellations and diminished travel in recent months. More than 100,000 aerospace jobs have been lost in an industry that had employed about 2.2 million people, according to the Transportation Department.

The largest recipient the fund funds announced Monday is Spirit Aerosystems, a Boeing supplier based in Kansas, which stands to get $75.5 million that the government says will help protect 3,214 jobs. Parker-Hannifin Corp. of Ohio, which makes hydraulic systems for planes, will get $39.7 million. The avionics unit of Japan's Panasonic, based in California, will get $25.8 million, and several U.S. subsidiaries of France's Safran S.A. will get a total of $24.8 million.

Money for the aerospace companies is coming from a $1.9 trillion package approved by Congress and signed by President Joe Biden in March.

The relief is similar to a much larger aid program for U.S. airlines, which have received $54 billion in the past year and a half. The airlines also agreed not to furlough any workers, but they eliminated tens of thousands of jobs anyway by offering incentives for employees to quit or retire early.

Critics labeled the airline aid a bailout that amounted to several hundred thousand dollars for each job that was spared — 75,000 jobs, by some estimates. Defenders such as American Airlines CEO Doug Parker say that without the government's help, airlines would have been forced to shut down when traffic fell to levels not seen since the 1950s.