Uber to the ER? Study finds ambulance use drops after ride-sharing services arrive

Researchers have found ambulance calls are down 7 percent when Uber has entered many urban markets. 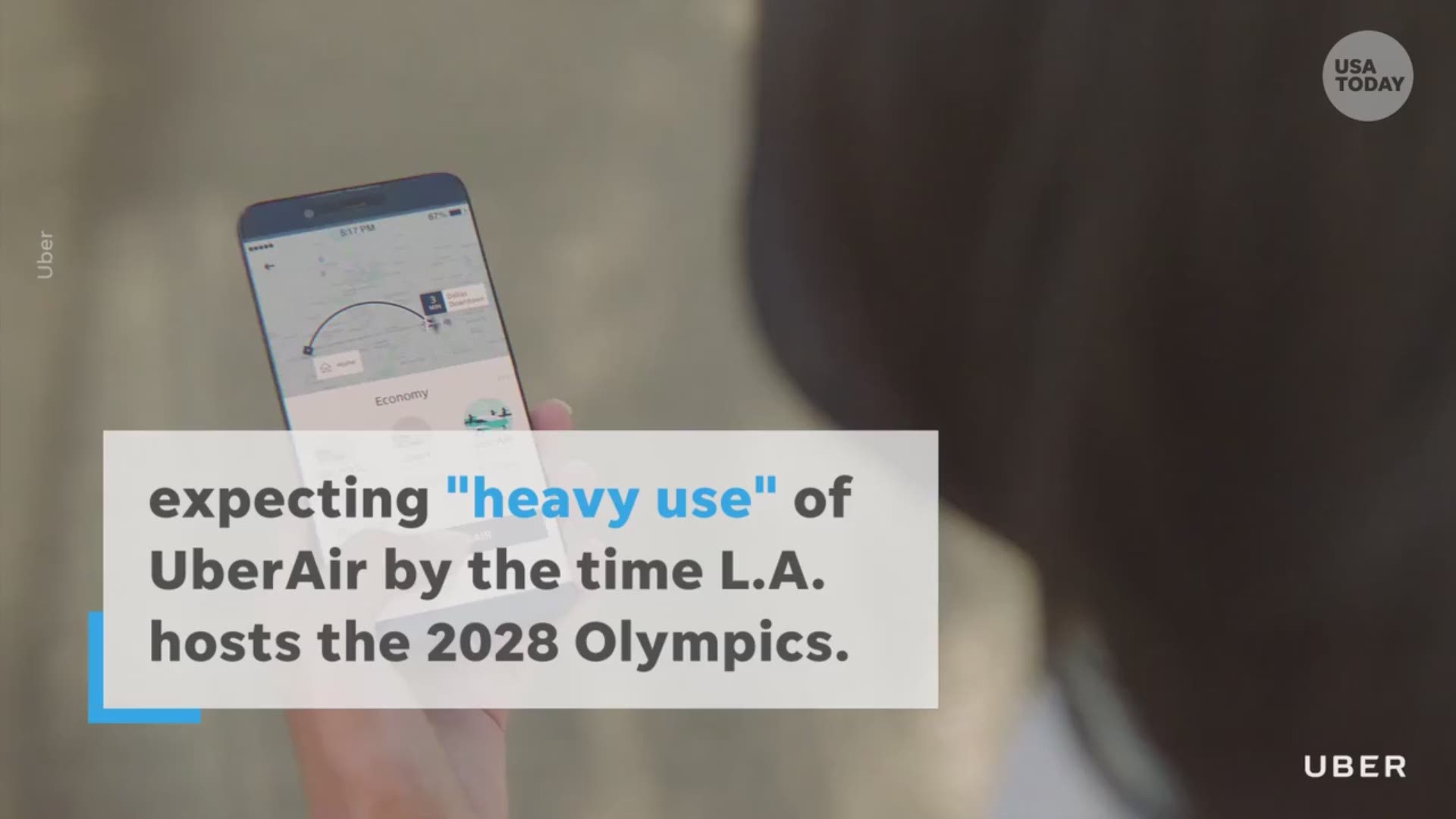 Instead of calling 911, more people are opening the Uber app, a study has found.

Ambulance calls have reduced by at least 7% when Uber has entered many urban markets, according to an analysis by David Slusky, an assistant professor of economics, and Leon Moskatel of the Department of Medicine at Scripps Mercy Hospital in San Diego.

The paper is available online as it undergoes peer review for publication.

The authors hypothesize that the decrease happens because more people are opting for an UberX over an ambulance when they feel too sick to drive but are not experiencing an emergency.

In their study, the authors looked at ambulance rates in 766 cities in the United States to compare what happened when Uber entered these markets from 2013 to 2015. In each city, ambulance usage decreased by at least 7%.

Another explanation could be that ride-sharing apps decreased the number of crashes, offering would-be drunken drivers a safer way to get home. However, the researchers said the evidence supporting this explanation is mixed.

Rather, they say, they think that people who are sick but do not require medical attention on the way to the hospital are opting for a less expensive way to get to the emergency room. In many instances, an Uber driver may reach their door as rapidly as an ambulance.

Now, the question will become whether insurance companies will embrace this trend and encourage their members who can avoid an ambulance ride to click on a ride-sharing app, Slusky said. Maybe, he proposed, they could offer a $50 gift card as an incentive — to Uber, no doubt.