Travelers could soon sign up without an appointment using a tablet. 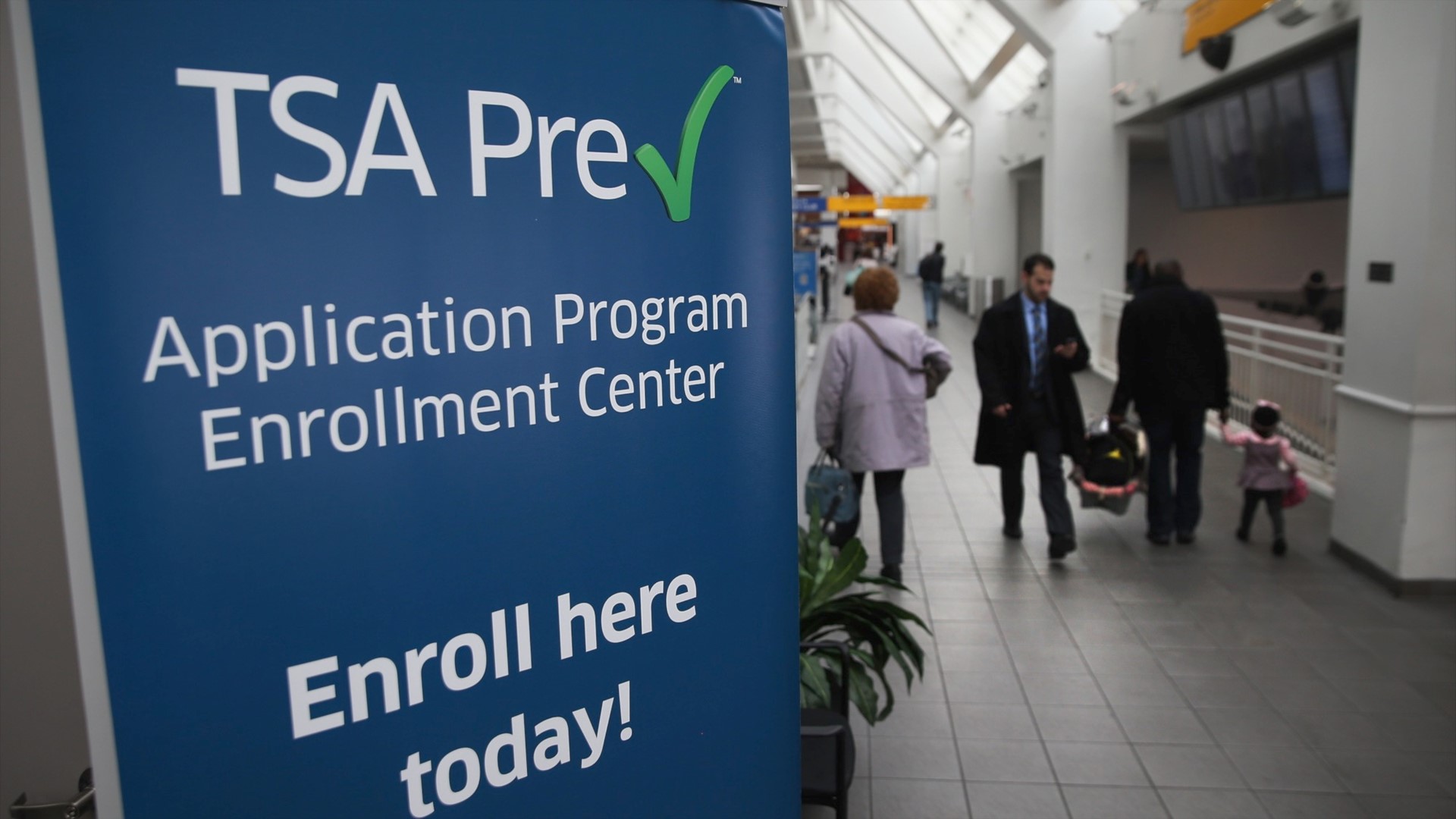 The agency said last week it was running a pilot program at Baltimore Washington International-Thurgood Marshall Airport, using a tablet to enroll travelers without an appointment. Normally, an appointment must be made in advance for a background check and fingerprinting.

The TSA said it wants to know if this system will encourage more people to sign up for the service. PreCheck allows passengers to get through security screening faster, often without requiring the removal of shoes and belts. PreCheck passengers typically stand in shorter lines as they wait to have their boarding passes and identification checked.

TSA said the pilot program ended Monday, but that it could roll to other airports if it was deemed successful.

PreCheck costs $85 and is good for five years.

Once someone has been approved for PreCheck, they are given a Known Traveler Number (KTN). When they include the KTN while making their reservation, their boarding pass will indicate they are approved for PreCheck. This will allow them to use the PreCheck line at the airport rather than the general screening line.

According to the TSA, 93% of PreCheck passengers waited five minutes or less in September.

PreCheck is a partnership between the TSA and 73 airlines. Some airlines and some airports do not participate, so just because someone signs up for PreCheck does not mean the airline they are flying will allow them the PreCheck benefit.