This year, the Trump administration set the limit at 30,000.

WASHINGTON — President Donald Trump has signed off on a plan that continues a dramatic drop in the number of refugees taken in by the U.S. to no more than 18,000 in fiscal year 2020.

When the State Department first announced the plan in September religious and humanitarian groups sharply criticized the administration.

In the last full year of the Obama administration, the refugee ceiling was 85,000. This year, the Trump administration set the limit at 30,000. That number was the lowest since the modern resettlement program's creation in 1980.

In a statement issued Saturday, Secretary of State Mike Pompeo noted that refugee resettlement "is only one aspect of U.S. humanitarian-based immigration efforts." He cited diplomatic efforts to find solutions to crises as well as humanitarian aid. 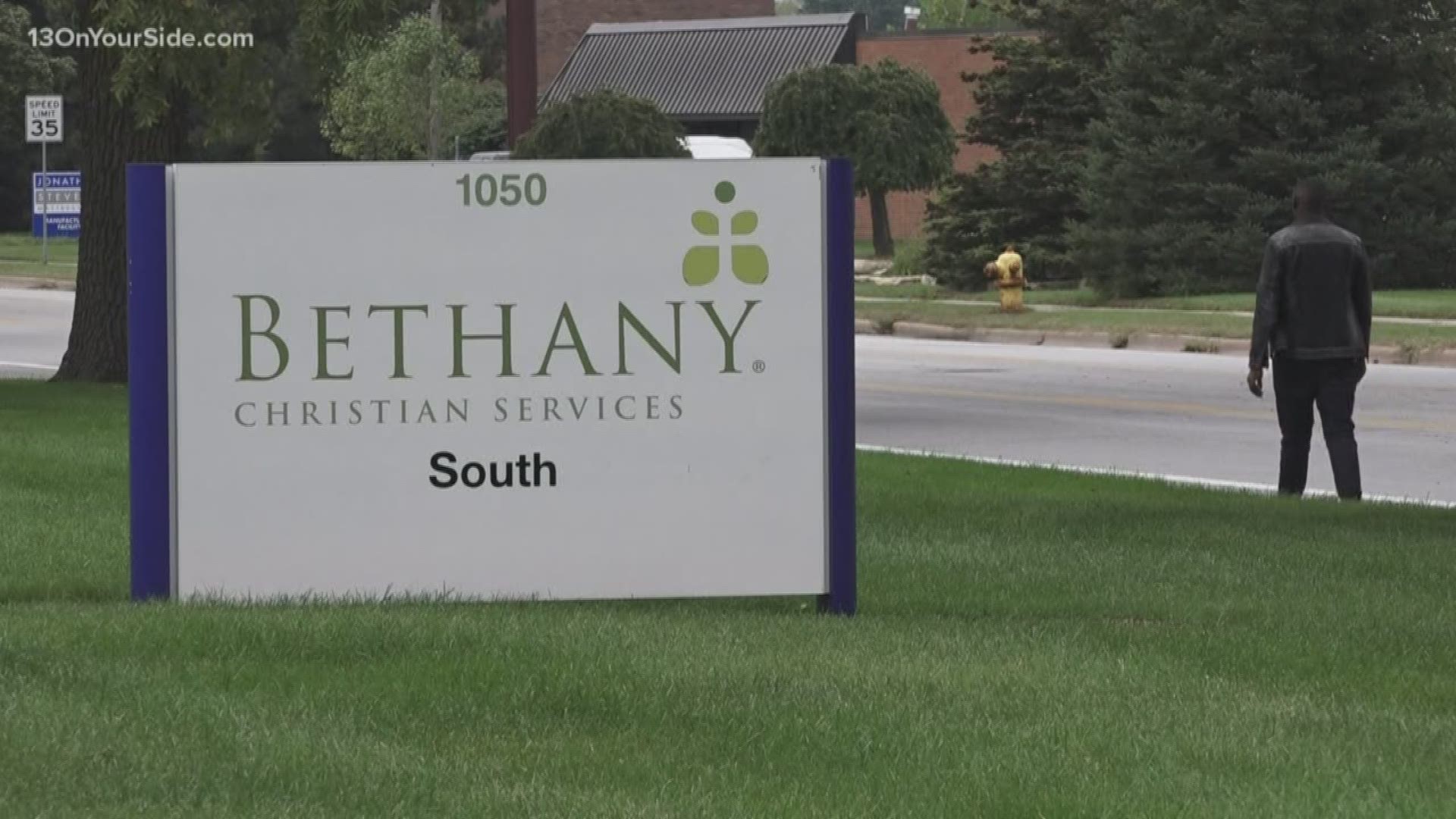 Other immigration-related stories on 13 ON YOUR SIDE: