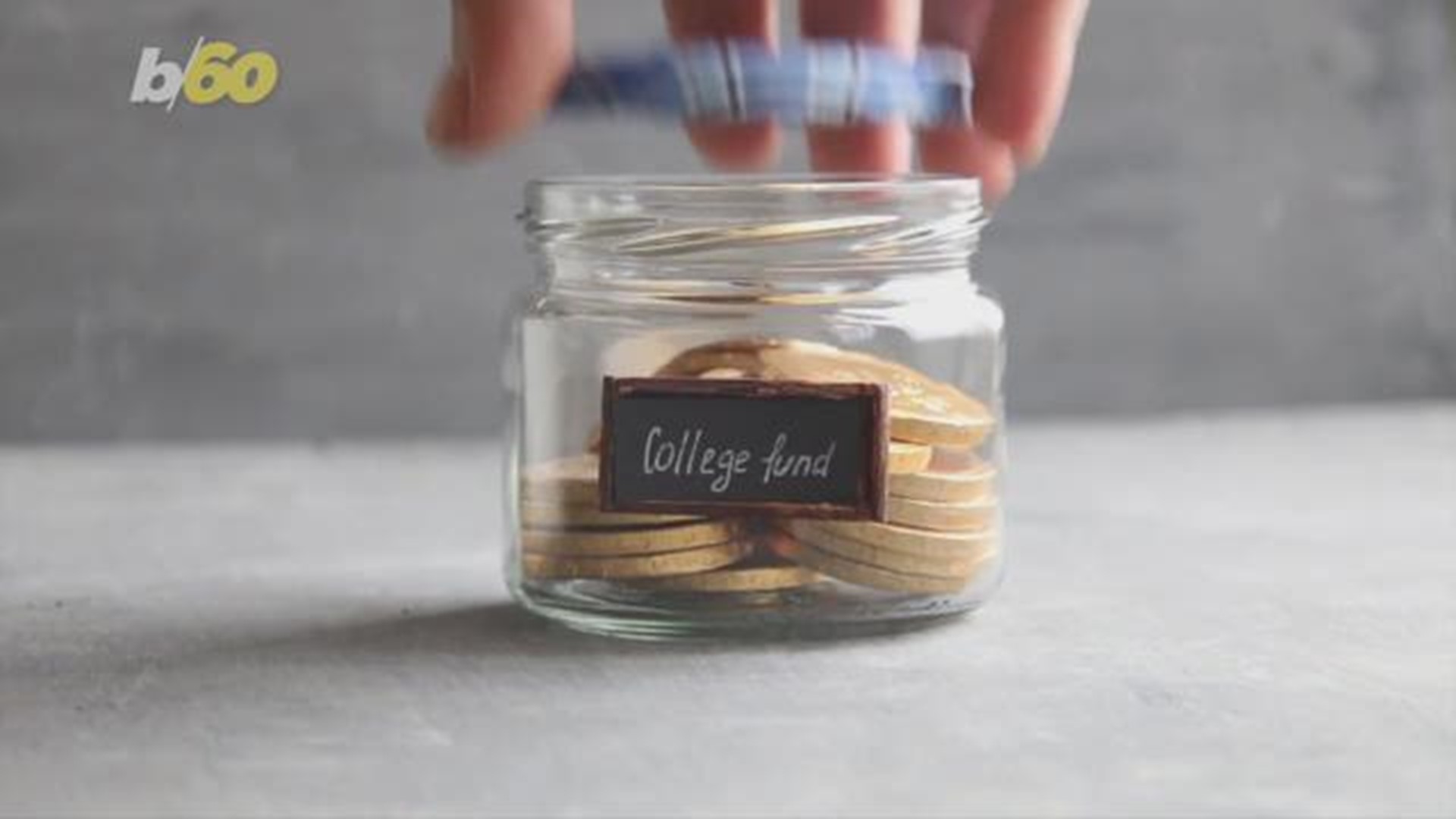 Department leaders on Monday released a $64 billion budget proposal that makes many of the same requests Congress denied last year.

Education Secretary Betsy DeVos says the plan would help taxpayers by ending programs "that are better handled at the state or local level."

DeVos also proposed up to $5 billion a year through the Treasury Department for federal tax credits supporting school choice scholarships.