While Toys R Us has relaunched its website, you won't actually be able to buy anything there. You'll have to go to Target.com first. 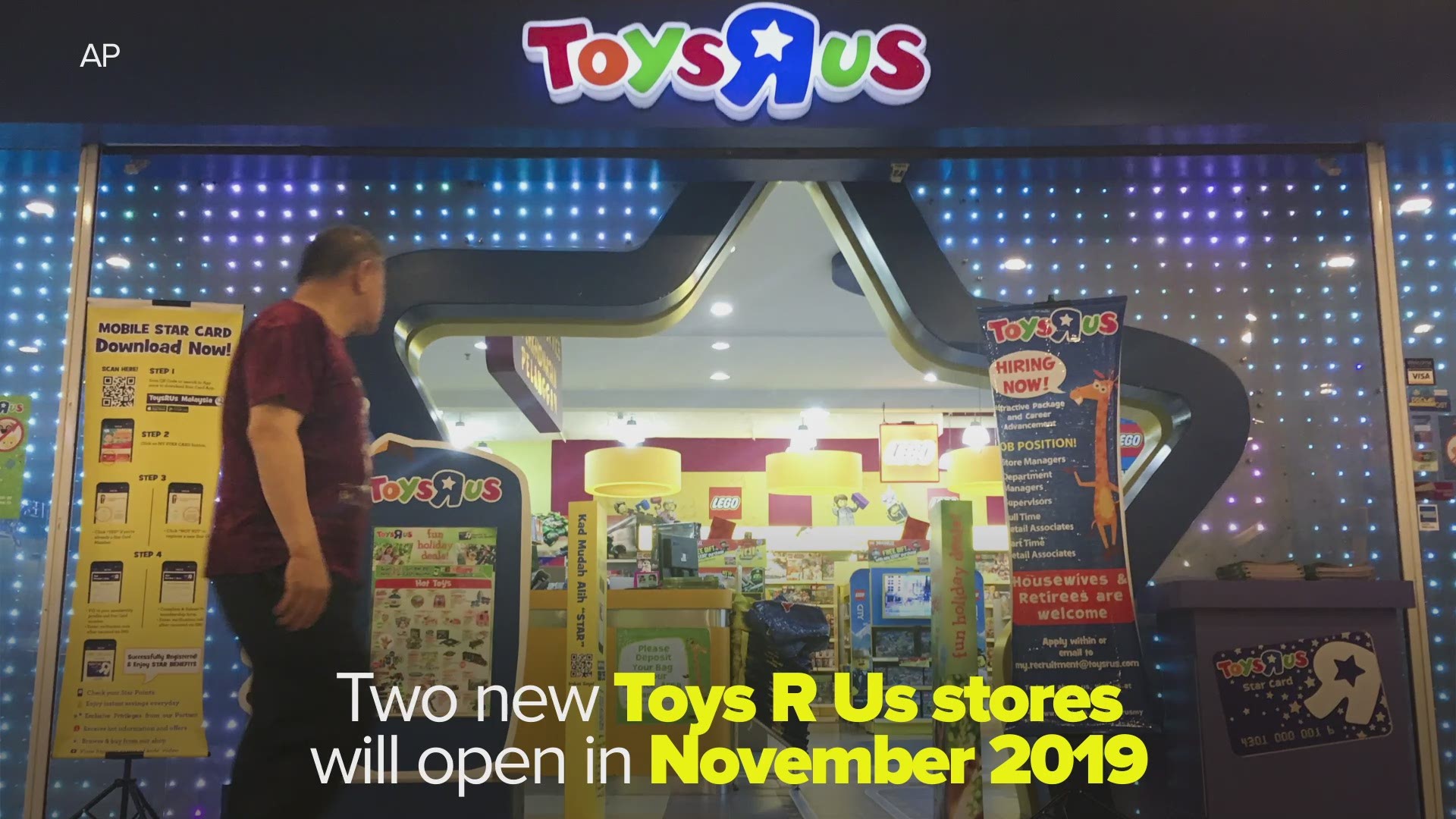 The parent company of Toys R Us is turning to a key rival to restart its e-commerce business ahead of the holiday shopping season.

Tru Kids Brands is teaming up with discounter Target Corp. to relaunch Toysrus.com, according to a joint release.

The site, which launched Tuesday, features product reviews and videos and directs browsers to a buy button at Target.com to complete the purchase.

Both Target and Tru Kids declined to share details of the financial terms. But while analysts say the move is a big win for Target's toy business, they question why Toys R Us's parent company would decide to outsource e-commerce to a third party.

RELATED: Toys R Us kicking off its US comeback with 2 stores

The move comes as the first two new Toys R Us stores — one in Houston, the other in Paramus, New Jersey — will open in November as part of a small comeback of the defunct iconic toy chain in the U.S. Target.com will also handle online sales in those two stores.

Retailers including Walmart, Party City, and Target have been competing for sales left on the table after Toys R Us filed for bankruptcy and liquidated in March 2018. But Target has been one of the most aggressive. Last October, it devoted extra space at 500 locations near former Toys R Us stores to feature a bigger selection and larger toys like playhouses.

Credit: Toys R Us
A screenshot from Toys R Us' relaunched website shows how customers will be directed to Target's website to complete their purchases.

Neil Saunders, managing director at GlobalData Retail, says that the Tru Kids' deal with Target helps the Minneapolis-based discounter bolster its already strong toy sales. But it also helps Toys R Us hand off the complex issues of fulfillment. Still, he says the deal "raises a lot of questions on Toys R Us's future."

"It's a neat solution but not an ideal solution," said Saunders. "It's ceding control to another competitor."

"If True Brands was truly trying to rebuild a sustainable toys business, they would never want to outsource their e-commerce to a third party and certainly not to a rival," he said. "Sadly this is probably a sign that the current Tru Kids efforts are a shallow effort to monetize a brand they own, rather than an effort to build a serious toy competitor."

He recalled the huge mistake that both Target and Toys R Us made when they outsourced their online operations to Amazon in the early days of e-commerce.

Tru Kids is working with other partners in staging its modest return.

This past summer, Tru Kids struck a deal with a startup called b8ta, an experiential retailer to launch interactive stores. Toymakers will pay for space in the stores but will get all the sales. The tech company will also offer brands access to data that will track traffic patterns and other metrics.

Tru Kids also penned a deal with Candytopia, a maker of candy-based art exhibits, to launch pop up shops this month in Chicago and Atlanta.

After Toys R Us closed its stores, a group of investors in October 2018 won an auction for Toys R Us assets, believing they would do better by potentially reviving the toy chain rather than selling it off for parts. Richard Barry, now CEO of Tru Kids and a former Toys R Us executive, along with other former executives, founded Tru Kids earlier this year and are now managing the Toys R Us, Babies R Us and Geoffrey brands. 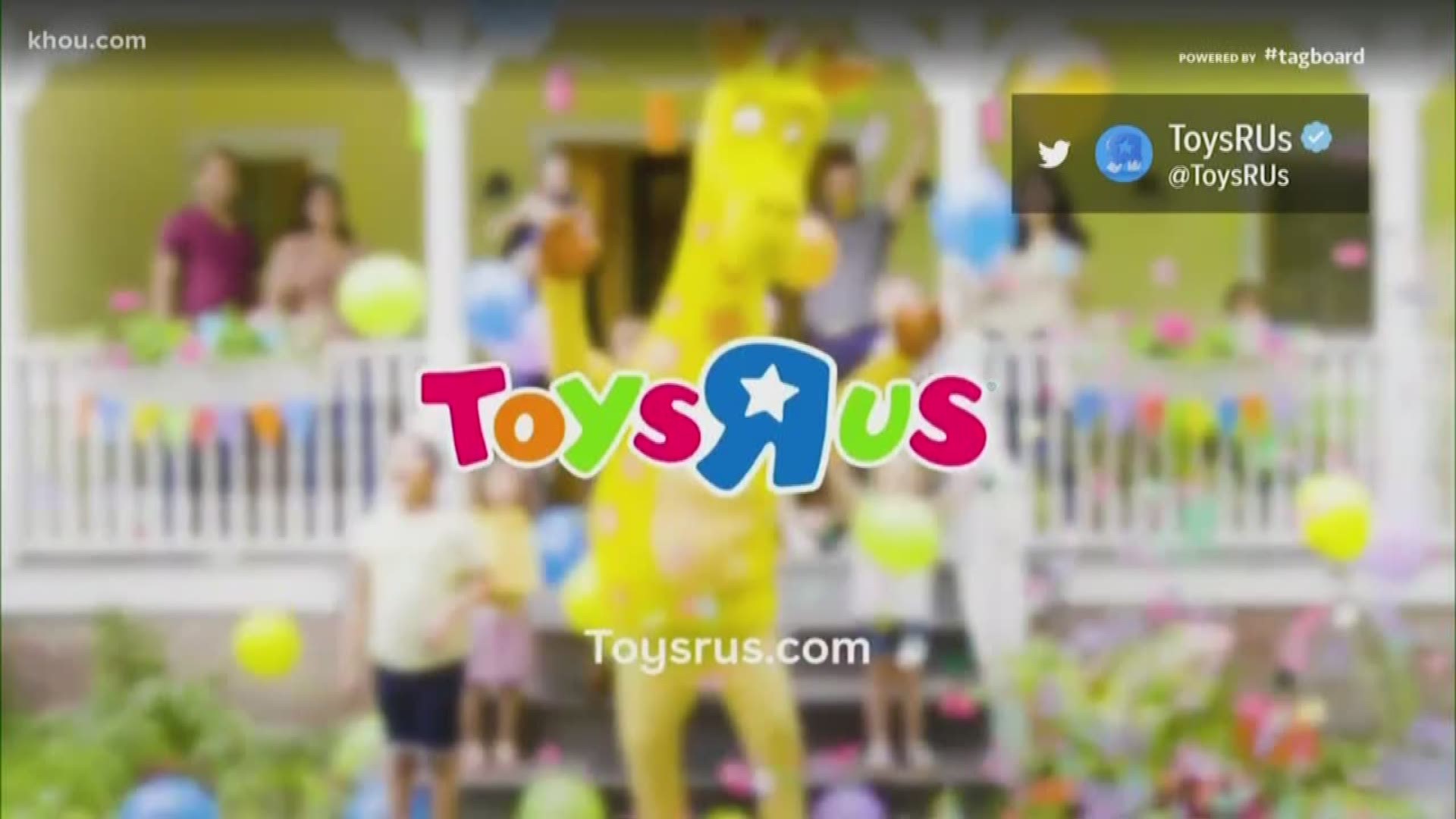