Toyota says a damaged connector is causing the camera system to not activate. 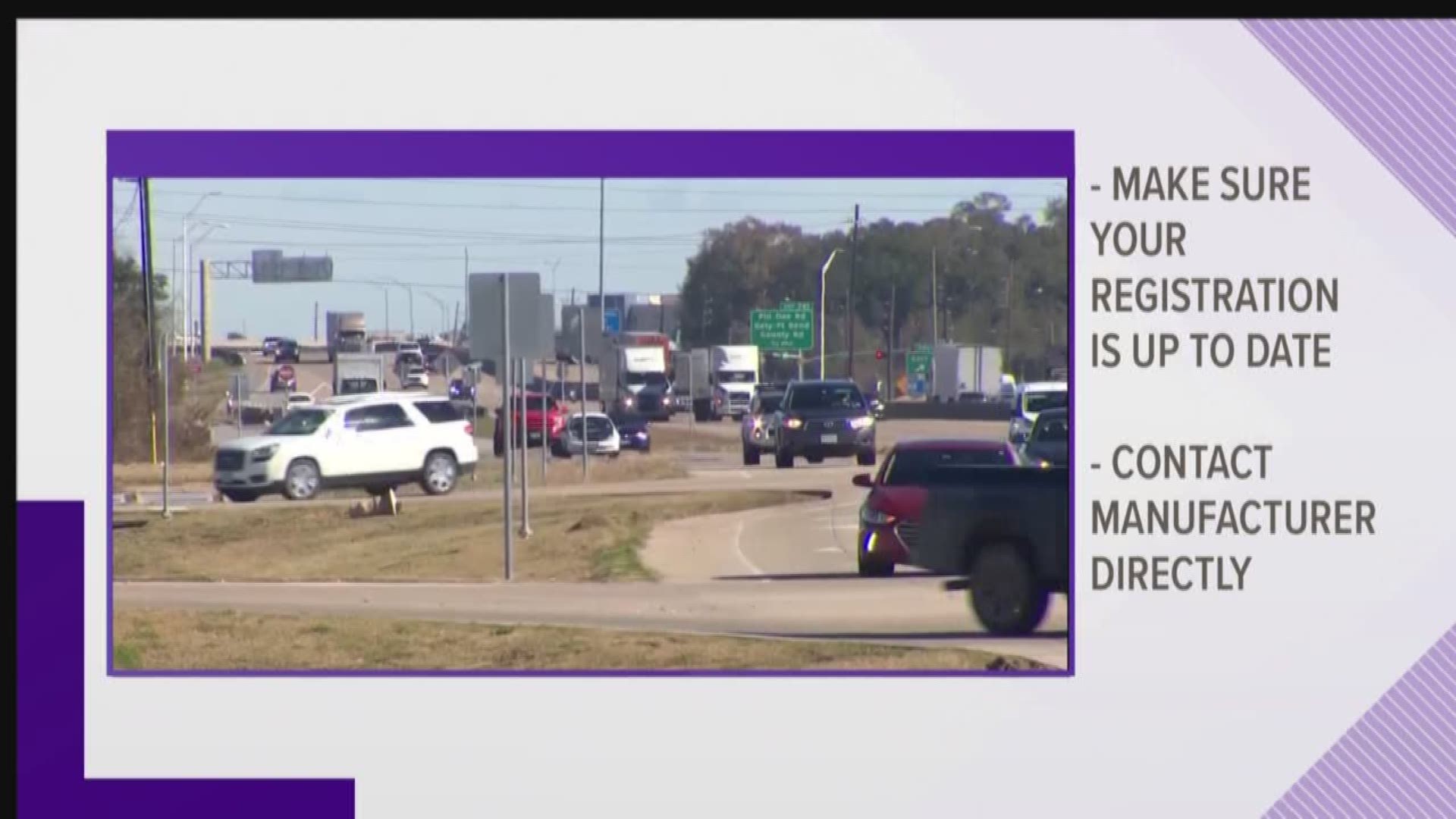 Toyota is recalling some 18,000 versions of its 2019 RAV4 and RAV4 Hybrid SUVs in North America because the back-up camera may not work.

Toyota says a damaged connector in the audio display unit is causing the camera system to not activate. Drivers who rely solely on the camera may not see what's behind them if they are backing up.

The automaker says the faulty camera would constitute a violation of safety regulations in the U.S. and Canada.

RELATED: Ford recalls 108K cars; seat belts may not hold in a crash

RELATED: Volvo recalls 500,000 cars for engine component that could melt

U.S. customers will be sent a letter by October about the recall. Customers can also go online to see if their vehicle is affected by visiting Toyota.com/recall or nhtsa.gov/recalls and entering the Vehicle Identification Number (VIN) or license plate information.

For all affected 2019 RAV4 and RAV4 Hybrids that have a faulty system, Toyota will replace the audio display unit for free.

This is the second current recall involving some Toyota RAV4's. The other involves a brake booster pump that may need to be replaced. That recall also affects some models of the Prius, Corolla, and Lexus vehicles.