Walmart is teaming up with Microsoft in a bid to buy TikTok. 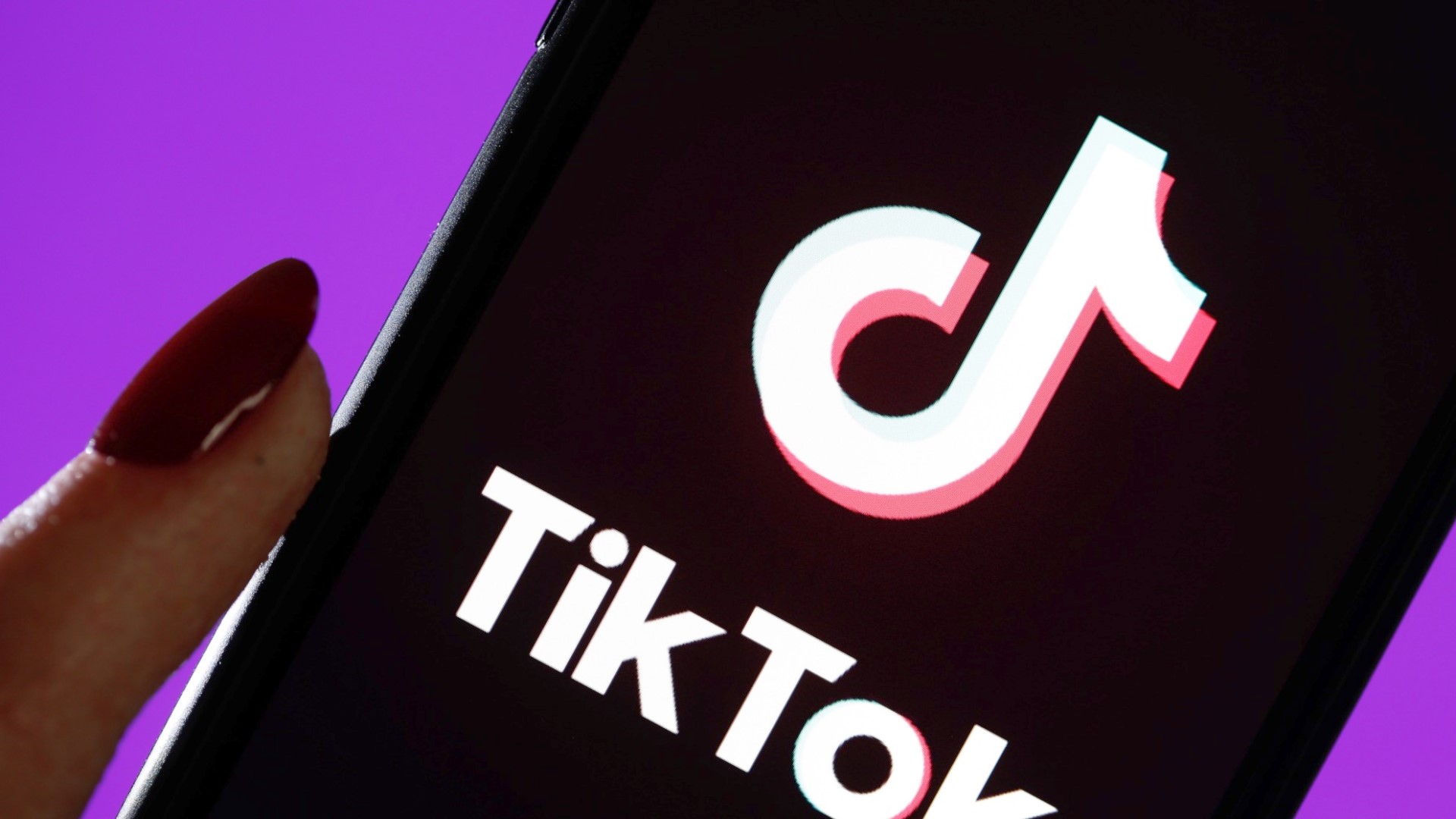 Walmart said Thursday it may join Microsoft to buy the U.S. business of TikTok, the popular Chinese-owned video app that has come under fire from the Trump administration.

TikTok, through its fun, goofy videos, has gained hundreds of millions of users globally. But the U.S. is pushing its Chinese owner to sell the U.S. business if it wants to keep operating in the country.

Walmart said in a statement that a deal with Microsoft and TikTok could help it expand its advertising business and reach more shoppers.

The Trump administration is forcing a sale of TikTok’s U.S. operations because of its Chinese ownership and has threatened to ban the app, which TikTok says has 100 million U.S. users, citing national-security concerns. TikTok, which is owned by Chinese tech company ByteDance, has sued to stop the ban, but not the sale order. Microsoft has confirmed discussions with TikTok; other tech companies such as Oracle are also reportedly interested in a possible acquisition.

TikTok, owned by Chinese tech company ByteDance, says it is willing to pursue a sale of its U.S. operations and has threatened legal action if it’s not treated fairly.

U.S. authorities are concerned that TikTok would turn over user data to Chinese authorities and that it censors content that would upset China. TikTok denies that it has shared user data with the Chinese government and would not do so if asked, nor censored videos at Chinese authorities’ request, and says it is not a national-security threat.

The sale situation has been unusual, with President Donald Trump demanding payment for the U.S. government for its part in orchestrating a deal, a step that experts say is unprecedented. The president said on Aug. 18 that Oracle was “a great company” that “could handle” buying TikTok. He declined to state a preference between Oracle and Microsoft as buyers.

Over past year, TikTok has tried to put distance between its app and its Chinese ownership. It installed a former top Disney executive as its American CEO -- who left after just a few months -- and also named two other Americans chief security officer and general counsel.

Microsoft and Walmart are already business partners, with Microsoft providing cloud computing services that help run the retailer’s stores and online shopping. The two companies signed a 5-year partnership in 2018, enabling them to join forces against shared rival Amazon.

TikTok CEO Kevin Mayer resigned Thursday and said that his decision to leave comes after the “political environment has sharply changed.”

“I have done significant reflection on what the corporate structural changes will require, and what it means for the global role I signed up for,” he said in a letter to employees. “Against this backdrop, and as we expect to reach a resolution very soon, it is with a heavy heart that I wanted to let you all know that I have decided to leave the company.”

Mayer, a former Disney executive, joined TikTok as CEO in May.

“We appreciate that the political dynamics of the last few months have significantly changed what the scope of Kevin’s role would be going forward, and fully respect his decision," the company said in a statement.

RELATED: TikTok and its employees prepare to fight Trump over app ban