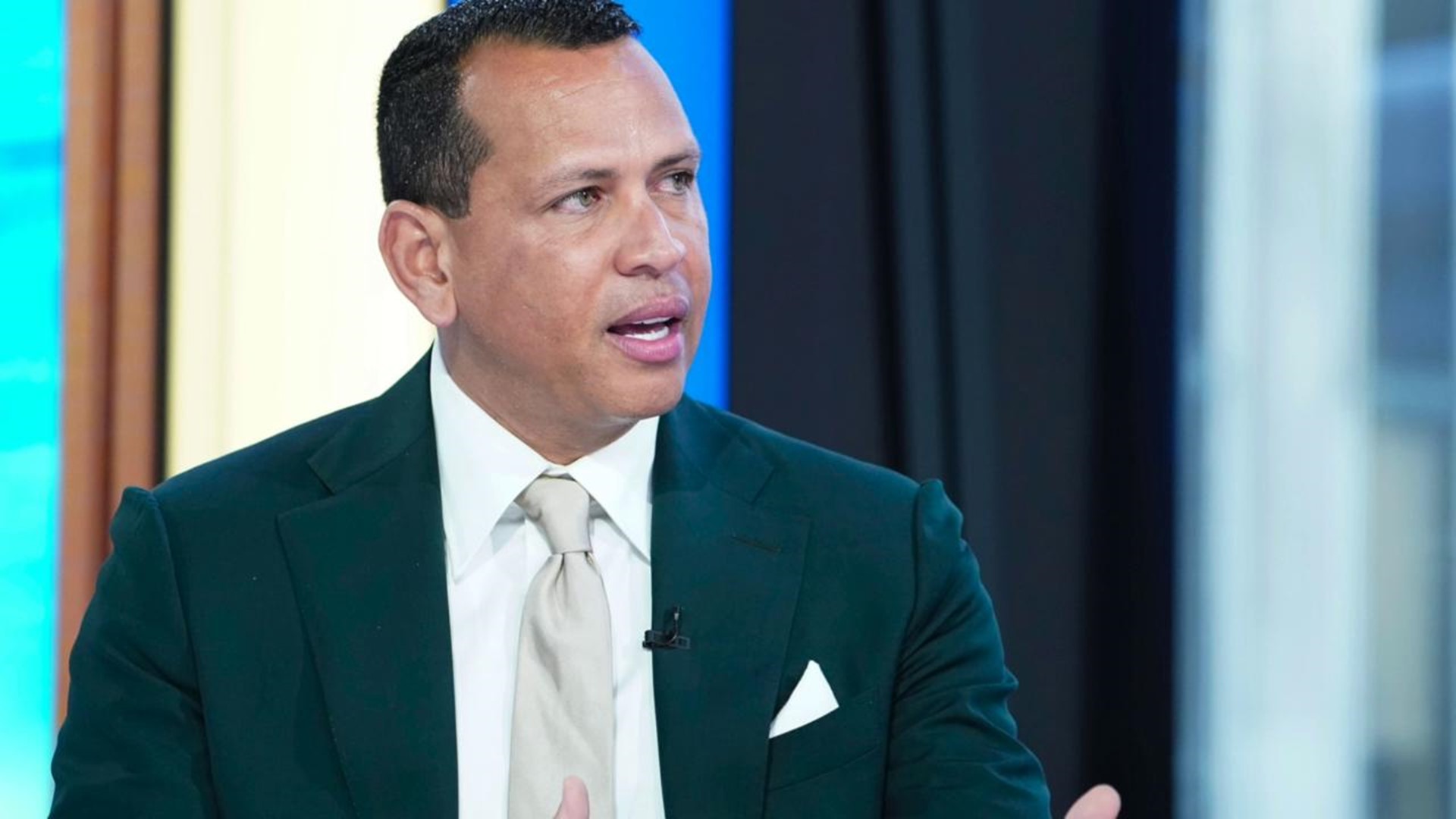 Tiffany & Co. is launching its first comprehensive jewelry collection for men in October as the upscale chain taps into a trend popularized by the likes of Jay-Z and John Mayer.

The move, announced Thursday, is part of the Tiffany's strategy to attract millennials and pump up sales, which have been dampened by a decline in spending by tourists from China and elsewhere.

The new men's collection includes nearly 100 designs ranging in price from about $200 to $15,000 for jewelry, and up to $75,000 and beyond for men's home furnishings and accessories like cocktail shakers, ice tongs and beer mugs.

Tiffany plans to create distinctive outposts for the men's collection in each of its 300 stores around the world, according to Reed Krakoff, the company's chief artistic director, who developed the collection.

But sales for men's luxury jewelry have shown healthy increases.

"Men all over the world are wearing jewelry and more accessories as part of a wardrobe," said Krakoff in an interview with The Associated Press. "You started to see it on the runways, in social media."

Krakoff said that the men's business hasn't been a big focus at Tiffany, but there's a big opportunity given that half of the company's global customers are men. The vast majority of them buy women's jewelry, he says.

"We have a captive audience," he said.