How did tensions get this high between Iran and US? Here's a history cheat sheet

As tensions rise following an American airstrike that left a prominent Iranian leader dead, we're taking a look back on the two country's complicated past. 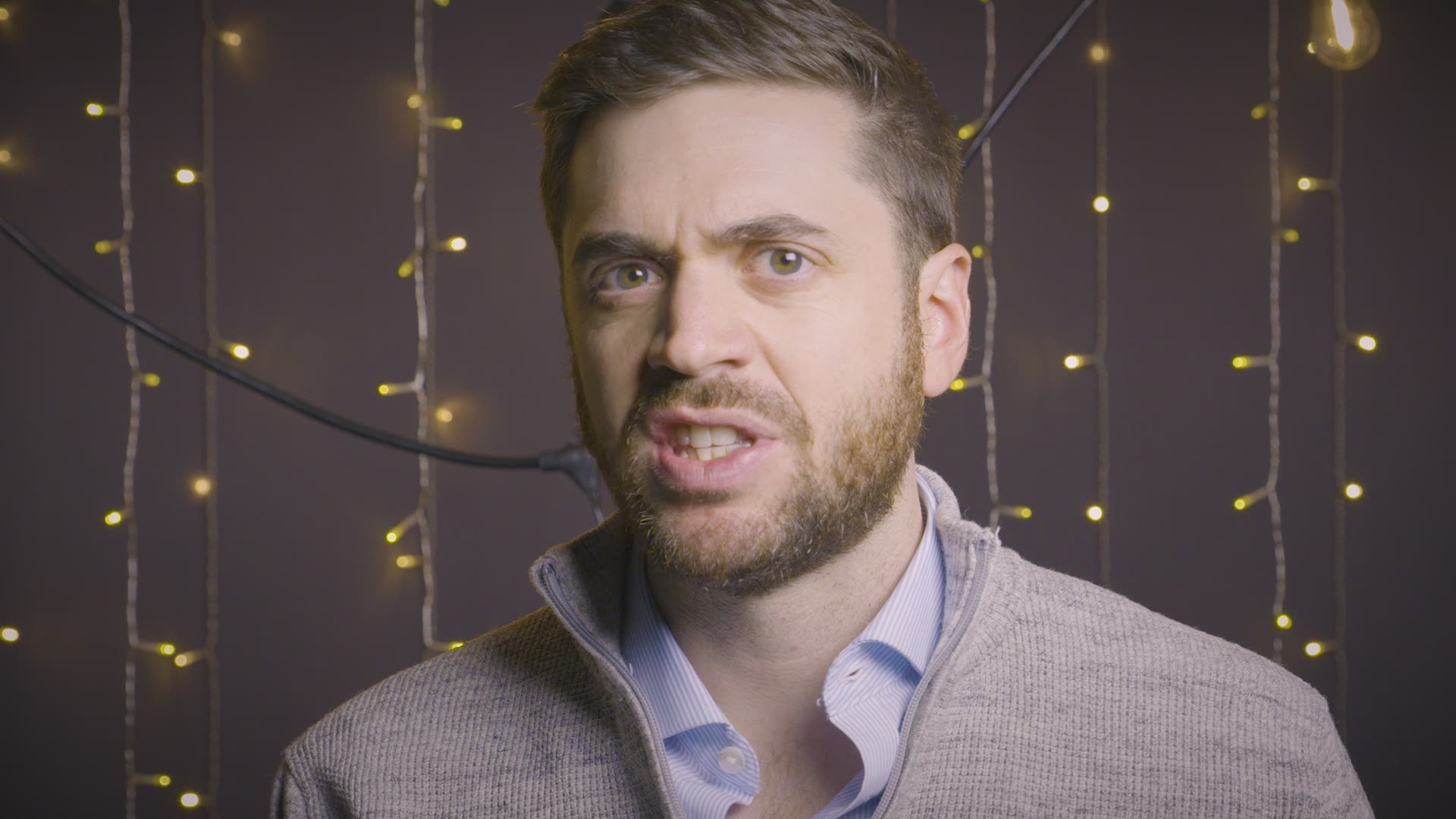 WASHINGTON D.C., DC — On the heels of the United States’ killing of an Iranian military leader, it can be hard to comprehend the convoluted history behind the tense current state. How did relations with the Islamic republic reach this flashpoint?

Looking back at the roots of the bad blood in U.S.-Iran relations helps navigate the complex past. Keep in mind there is more depth to each event, but this is a helpful “U.S.-Iran cheat sheet” to better understanding current events.

RELATED: President Trump: Killing of Iranian general was meant ‘to stop a war’

Within a year, British and American counterintelligence teams helped overthrow Mosaddegh and give more power to the monarch, the Shah of Iran. CIA documents of the United States’ role in the controversial operation were declassified on the 60th anniversary in 2013.

The Shah, Mohammad Reza Pahlavi, ran a pro-western government that included land reform, infrastructure development, the reduction of illiteracy and voting rights for women. Under his rule, Iran’s economy began to grow. But the Shah’s government was known for its corruption, wealth disparity and secret police force.

Tensions boiled over in 1979. The Iranian revolution forced the shah and monarchy out. He sought refuge, and found it, in the United States where he was treated for cancer. A move that further upset revolutionaries in Iran.

“The United States, which has given refuge to that corrupt germ will be confronted in a different manner by us,” said Ayatollah Khomeni, an Iranian leader who was exiled from the country by the shah after outspoken opposition to the pro-western changes.

Khomeni returned and reinstated Iran as a republic as students stormed the U.S. embassy. Americans were held hostage by revolutionaries inside the embassy for 444 days.

Tensions resurfaced in 1988 when a U.S. naval ship shot down an Iranian passenger plane, killing all 290 people on board. Following the event, the U.S. said they mistook the plane for a fighter jet.

During the 90’s the Clinton administration labeled the country a “rogue state.”

“Where the term once meant something specific – a state that had failed to adhere to the rule of law – it has become an elastic catch phrase that is used to demonize behavior,” the Washington Post wrote in an explanation of the term Clinton used.

By the 2000s, it was revealed Iran had attempted to develop nuclear weapons. The United States, European Union and the United Nations further sanctioned the country, causing Iran’s currency to lose two-thirds of its value in two years.

RELATED: Here’s why Zassem Soleimani was a ‘popular Iranian figure’

The relationship between Iran and the United States seemed to turn in 2015. President Barack Obama reached a nuclear agreement with the isolated nation to bring about some semblance of positive relations. Sanctions were lifted and the country promised to limit its development of nuclear weapons.

With the Trump administration came another change in the winds. President Trump undid the U.S. portion of the nuclear agreement in 2018, seemingly turning up the heat again on relations with Iran.

Since then tensions escalated with Iranian. There have been several Iranian-backed attacks on U.S. compounds and allies in 2019 in the Middle East.

Which lead up to the U.S. military drone attack in Baghdad, Iraq. The strike killed head of the Iranian Revolutionary Guard General Quasem Soleimani.