There's only one Blockbuster Video store left in the world

The last Blockbuster Video in Australia was set to close its doors Sunday which means the final one standing is in the Pacific Northwest. 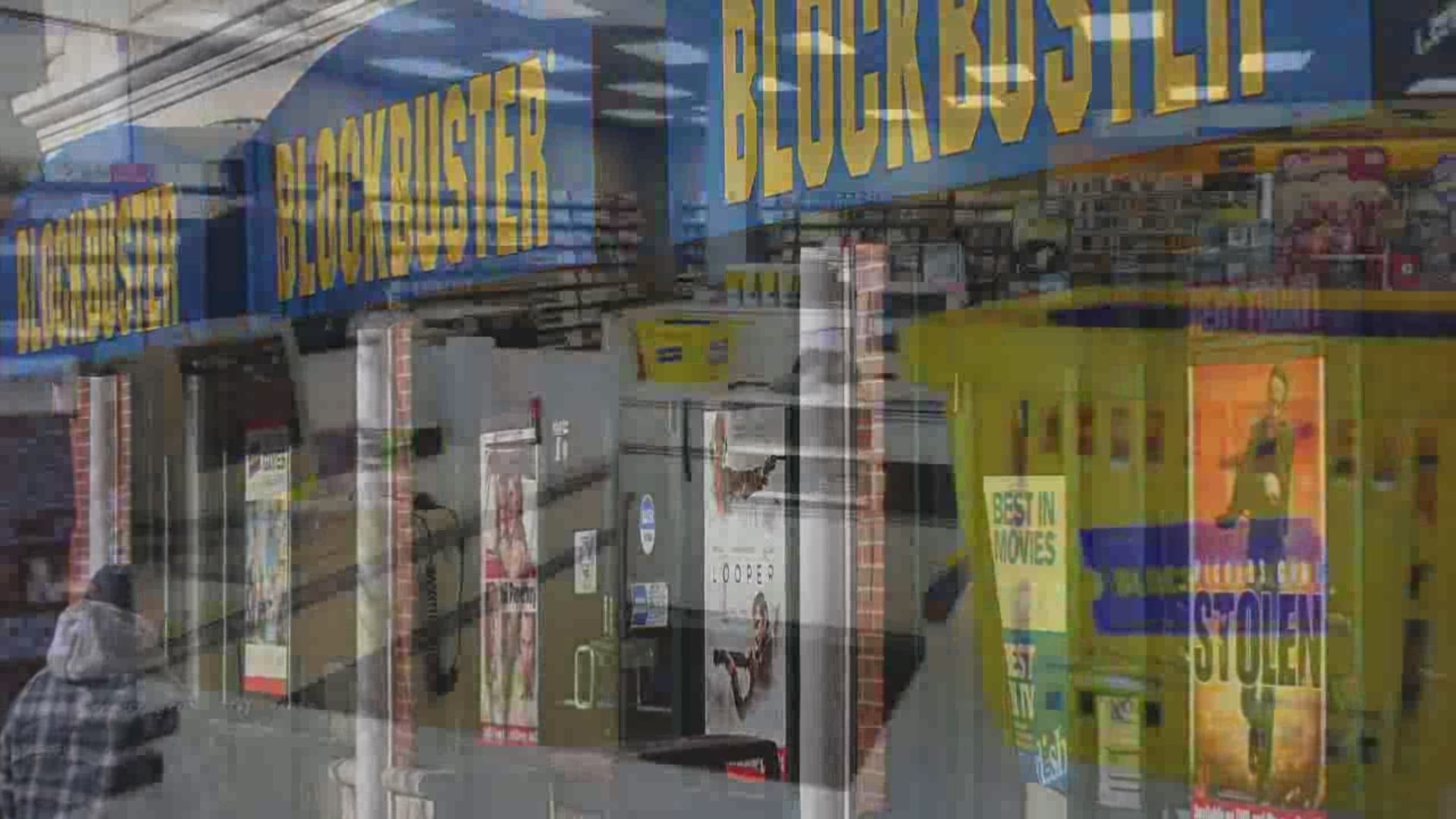 BEND, Ore. — As the line from the 1986 fantasy film "Highlander" says, "There can be only one." It's a movie you might still find on the shelves at a video store in Bend, Ore., that -- as of Monday -- will be the last Blockbuster Video in the world.

The last blockbuster in Australia was due to close Sunday. That means the center of the Blockbuster universe, which once boasted thousands of locations worldwide, is now about a 2 1/2-hour drive southeast of Portland, Ore.

Last summer, the Bend Blockbuster became the last of its kind in America when two Alaska stores shut down. General Manager Sandi Harding said in July that business in Bend was doing just fine and she didn't sound concerned that her store was doomed to close, too.

RELATED: Blockbuster Video down to one US store

She also said that the store gets extra busy during bad weather. If that's true, the rentals must have flown off the shelves this past winter. Bend just experienced it's snowiest February ever -- 45.8 inches -- nearly doubling the previous record for snowfall for the month.

Why is Blockbuster doing so well in Bend? Customers say it's the people.

"Bend is kind of a special place because we really value human interaction," said loyal customer Laura Parker in July. "You're on your phone all the time, or on your device or on your computer all the time, and I think that the other experience, it feels more intuitive."

The store itself is still old school. The computer system must be rebooted using floppy disks that only Harding — a solid member of Gen X — knows how to use. The dot-matrix printer broke, so employees write out membership cards by hand. And the store's business transactions are backed up on a reel-to-reel tape that can't be replaced because Radio Shack went out of business.

Credit: AP
Floppy disks containing the original software that is still used for rebooting the computer system at the last Blockbuster store on the planet sit on a counter in the Bend, Ore., store on Tuesday, March 12, 2019. (AP Photo/Gillian Flaccus)

The Bend store had eight years under its belt as a local video store before it converted to a Blockbuster in 2000, a time when this high desert city was still a sleepy community with a small-town feel to match.

Then, in 2010, Blockbuster declared bankruptcy, and by 2014, all corporate-owned stores had shuttered. That left locally owned franchises to fend for themselves, and one by one, they closed.

A tight budget meant no money to update the surviving store. That's paying off now with a nostalgia factor that stops first-time visitors of a certain age in their tracks: the popcorn ceilings, low fluorescent lighting, wire metal video racks and the ubiquitous yellow-and-blue ticket stub logo that was a cultural touchstone for a generation.

Credit: AP
Debby Saltzman, of Bend, Ore., poses for a photo on Monday, March 11, 2019, in front of the last Blockbuster store on the planet with her twin brother, Michael Trovato. (AP Photo/Gillian Flaccus)